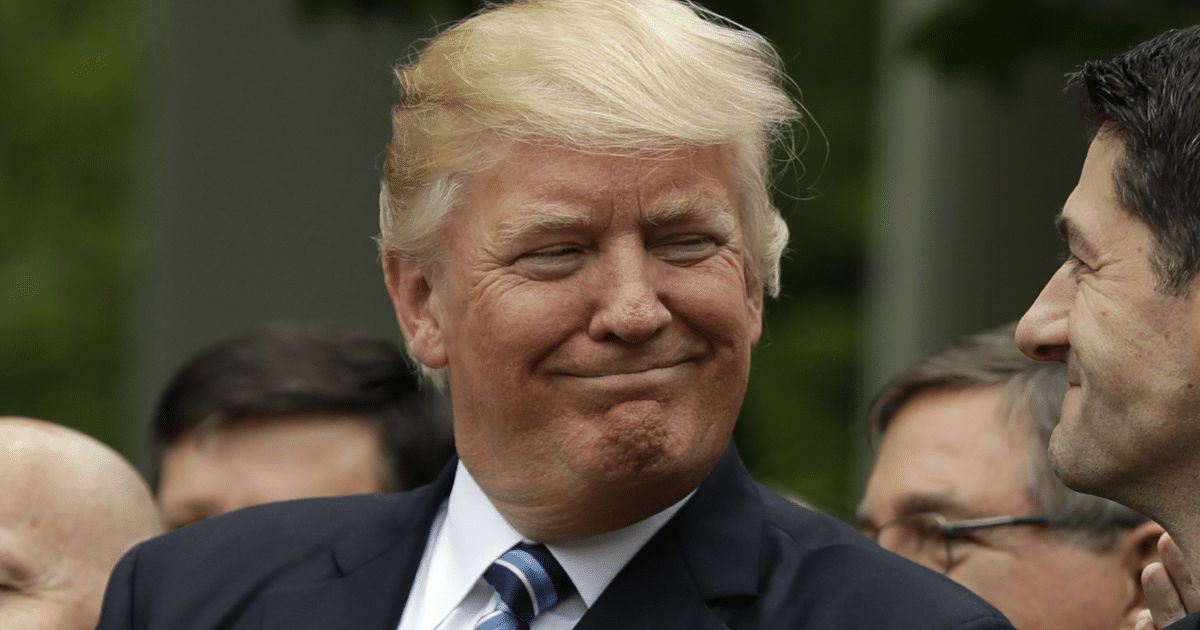 Lib activist judges, if you remember, tripped over themselves trying to block every version of the ban that Trump proposed. The most recent block came from Obama classmate and activist judge in Hawaii, Derrick Watson. Figures, that Obama followers would be holding up Trump’s progress.

The good news? Watson has backed down on part of his ruling.

The bad news? That may actually hurt, not help, Trump’s travel ban.

President Donald Trump obtained a partial victory Monday in his mission to protect Americans from potential acts of terror when the federal judge in Hawaii who issued an injunction against his revised travel ban three months ago backed down and reversed some (though not all) of his original ruling. 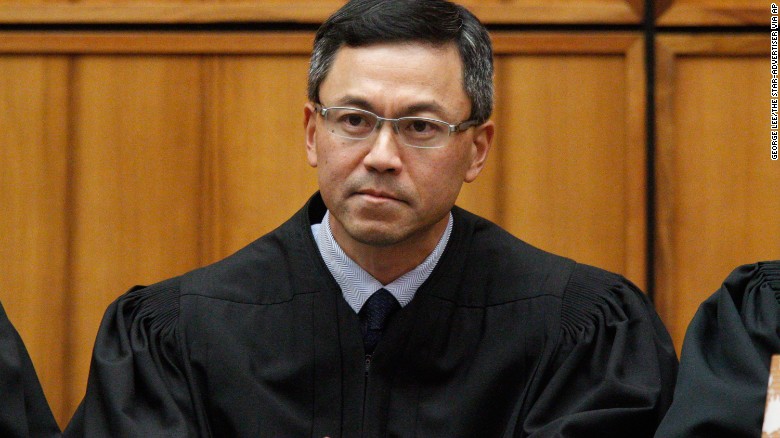 In plain English, this means that Trump can double-check the work of other countries.

Every country on the planet has its own method of checking to see if newcomers are dangerous. And some of those methods are simply terrible.

Trump’s ban would have allowed him to do his own research, and see which countries had good methods, and which did not. That, in fact, was the whole point of the ban.

And when the ban was blocked, so was his ability to double-check.

Luckily, now that part of the ban has been lifted. Which brings us to the bad news:

In short, if Republicans say, ‘we need the ban to double-check vetting procedures,’ libs can simply respond, ‘you don’t need the ban – just go ahead and start checking. Now you legally can.’

“The stated purpose of the entry ban was to allow the government to conduct this internal review. If it’s now able to conduct that review while the ban itself remains on hold, that may undermine the justification for the ban in the first place.”

Opposing Trump, by backing down from Trump. Like I said, liberals are slick.