Donald Trump is facing down the worst series of conflicts of any president in history. And one of them is getting much, much worse.

Oh, and North Korea is threatening to destroy our aircraft carriers. That’s worth mentioning, too. 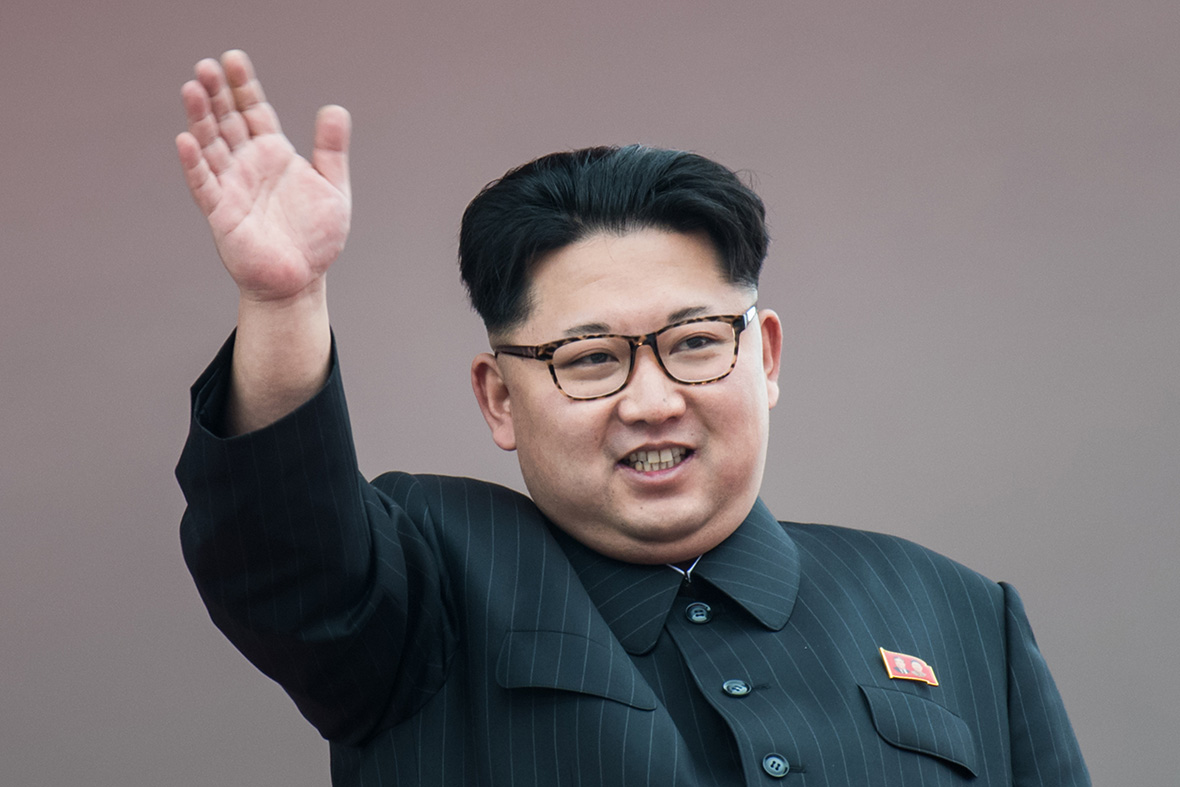 The Korean Central News Agency, North Korea’s propaganda outlet, reported that Kim made the statements Monday during an event that involved a combat flight contest.

The goal of the contest was to train all the flight commanding officers “to be a match for a hundred fighters capable of destroying any targets, including enemy aircraft carriers … and encouraging all the army to be combat-ready for national reunification.”

Now, we can take two things from this – one, that Kim Jong Un is preparing for a major sea conflict, and two, that he’s preparing to take over South Korea – hence, the ‘reunification.’

Which means we might have another Korean War in our future, and this one with ICBM missiles and nuclear weapons. This isn’t something to ignore. This is potentially millions of American lives.

And any time a mad dictator tells the world that he’s prepared to destroy aircraft carriers, it’s best to listen to him.

Kim was seen laughing and grinning with top military officials during the air show as fighter jets rehearsed destroying enemy aircraft carriers. Warplanes and helicopters also carried out drills at an airfield.

The trials came just days after a pair of U.S. aircraft carriers and Japanese naval vessels conducted their own drill in waters off the Korean peninsula.

The drills came days after the US and Japan had a show of naval strength? Huh. Maybe Kim is just making sure he doesn’t look bad.

Or maybe he’s preparing for war. The scary thing is…we don’t know which it is.

It’s a good thing we know who Trump is, and what he’s prepared to do for our country.