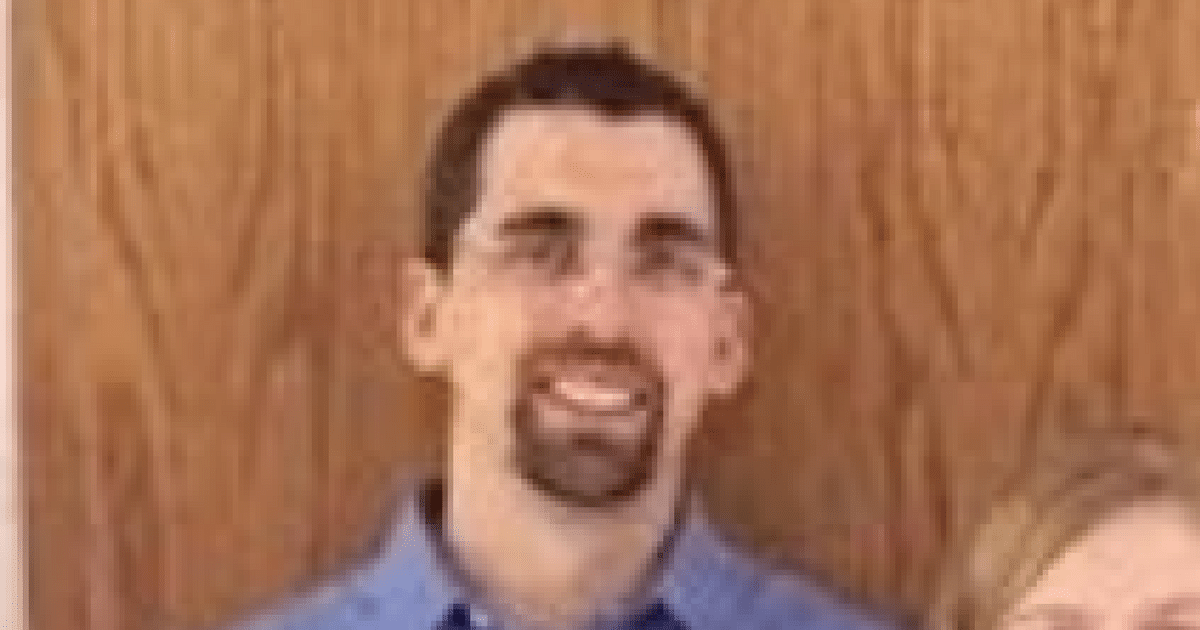 I’ve said it before, and I’ll say it again – forget the Second Amendment, and the necessity of keeping firearms to protect against a tyrannical government. The most important function of a firearm is to protect your family

Especially if you can protect them without even waking them up from a deep sleep.

That’s not a joke – if you think about it, the best evidence of an effective firearm is the ability to keep people safe without them even realizing they were in danger. ‘Rescued in the nick of time’ is one thing. ‘Safe before a problem even began’ is quite another.

In related news, a Georgia pastor saved his family from a home invader with one clean shot to the head. And his kids never even woke up.

Like I said – get a gun, protect your family. Also, let them sleep.

Police say a 27-year-old man was shot and killed during a home invasion in Ohio. https://t.co/awldFOdReM

Pastor Keith Beck and his family were fast asleep when the sound of glass shattering startled him out of his sleep.

The father grabbed his firearm and investigated the commotion. He reportedly “advised that the suspect was making entry into the basement area of his home” before taking action.

Beck fired at the suspect, hitting him directly in the head.

There’s something here you might have missed, and it’s something I’ve talked about before. It’s not enough to simply own a gun. You have to train with it.

A firearm without regular practice is like a car without ever going to driving school or getting your driver’s license. You might think you know how to drive by watching movies, but you don’t. You’re just going to crash.

Woman shoots teen in head during northern Harris County home invasion https://t.co/AhYIMXtLKJ–
This is what will happen when you enter someones home uninvited
desktop&utm_source=CMS%20Sharing%20Button&utm_medium=social via @houstonchron

And, fact is, no matter how easy shooting looks on TV, it’s not. Especially when you have adrenaline coursing through your system. Shaky hands make for lousy aims. And that makes for poor protection.

The point of all this? Keith Beck eliminated the threat to his family with one shot. One shot. He was calm, practiced, and prepared. And as a result, his family wasn’t injured. His family didn’t even wake up.

That’s how you own and keep a firearm.

Beck’s two youngest children never even woke up. It ended up being OK that they slept through the scary ordeal because no one was hurt — except the suspect.

Get a gun, train with it, protect your family. Also, let them sleep.