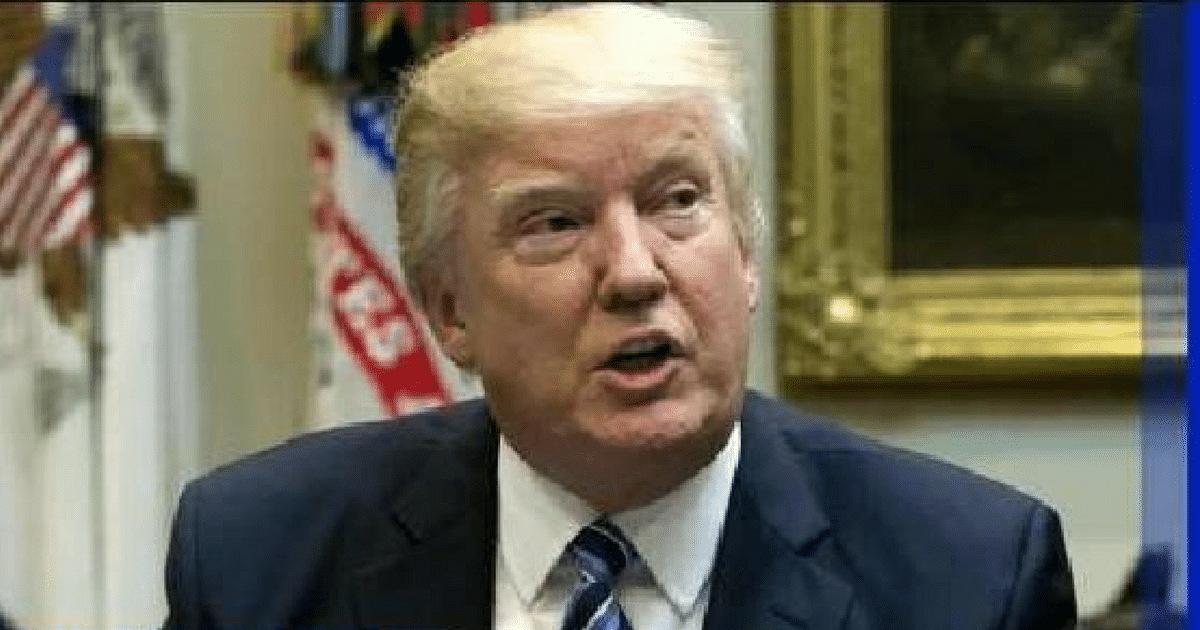 It’s not a good idea to mess with or disrespect the President of the United States.

LaVarr Ball, whose claim to fame consists of having athletically-gifted children, may want to come to terms with this concept.

During a recent trip to China, one of his kids got himself in a world of trouble. Trump stepped in, as he just so happened to be in the midst of his trip across the Pacific Rim. 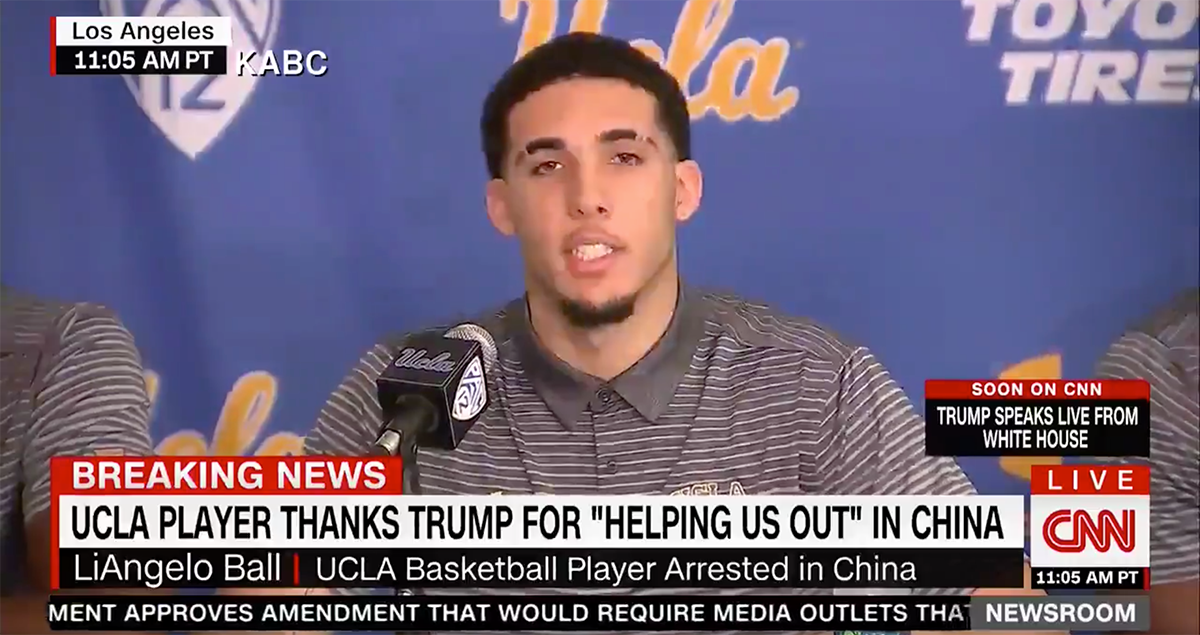 In short, Trump took care of things behind the scenes, but he now knows he probably shouldn’t have bothered.

That’s because Ball continues to attempt to downplay the fact that Trump’s actions are the only reason his kid isn’t facing a major sentence in a Chinese prison. Disturbingly, Ball has also attempted to portray his son’s offense as if it was no big deal.

For whatever reason, Ball insists on poking the bear over and over again.

Townhall shares some of the details of Ball’s rambling and incoherent comments during a recent appearance on CNN. Earlier this week LaVar Ball told CNN’s Chris Cuomo, “If you help, you shouldn’t have to say anything.”

“Somebody told me about the tweet a couple days ago,” he said during the interview, “why is that on your mind? All this stuff going on, and that’s on your mind, that a father didn’t say thank you? And you’re the head of the U.S.? Come on.”

Ball also said the president should “stay in [his] lane.”

“Let him do his political affairs, and let me handle my son, and let’s just stay in our lane,” he added.

Ball’s appearance was so unhinged that even Cuomo was taken aback by how he was talking about the President of the United States.

It wasn’t the White House, it wasn’t the State Department, it wasn’t father LaVar’s so-called people on the ground in China that got his son out of a long term prison sentence – IT WAS ME. Too bad! LaVar is just a poor man’s version of Don King, but without the hair. Just think..

…LaVar, you could have spent the next 5 to 10 years during Thanksgiving with your son in China, but no NBA contract to support you. But remember LaVar, shoplifting is NOT a little thing. It’s a really big deal, especially in China. Ungrateful fool!

We’d call it game, set, and match at this point, but you can consider us less than surprised if Ball feels the need to continue to force the issue.

You can also be certain that the mainstream media will attempt to spin this as if Trump is somehow in the wrong here.

Some folks will buy into that nonsense, but it’s hard not to see the folks that are able to see through the noise coming down on the side of the commander-in-chief here.

Trump went out of his way to lend a helping hand, so a little respect isn’t all that much to ask for.

Ball has demonstrated that he’s incapable of doing that, and he’s milking his moment in the sun for all it’s worth.

Perhaps he’ll take his own advice and stay in his own lane as we move forward.