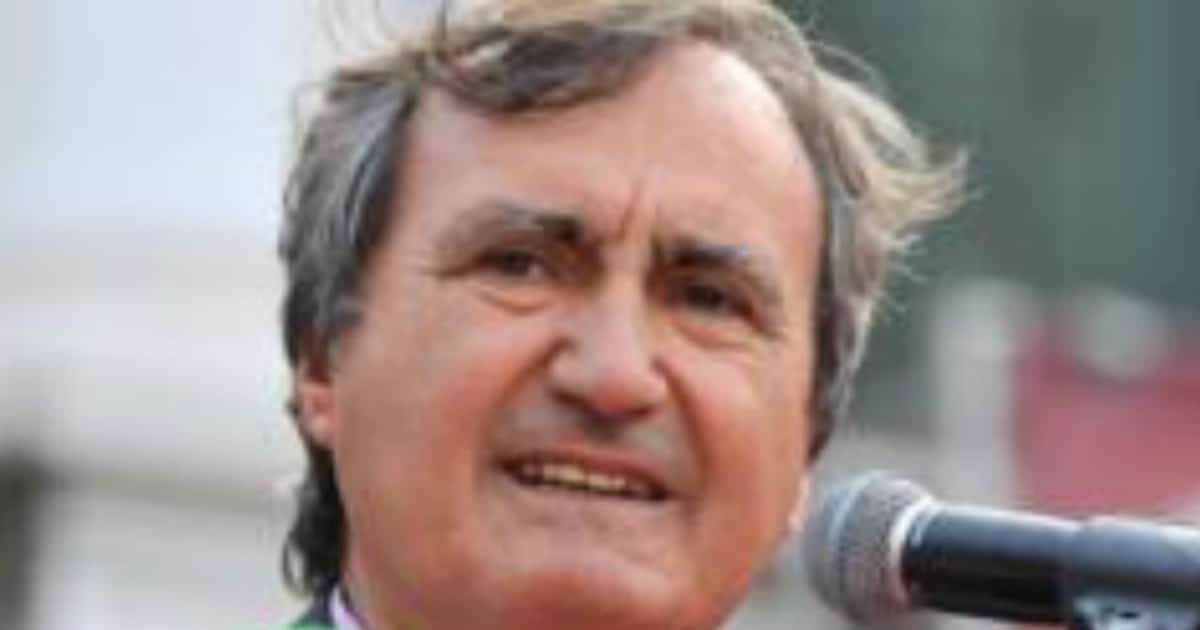 You know that crime has reached a critical point when ‘shoot first, and ask questions later’ becomes an official police policy.

There’s only a few times this has been done – say, the Old West, or in dangerous war zones. And there’s good reason for it.

If law enforcement has taken steps to make sure that all innocent people are off the streets, and there’s still someone on the street, do the math: there’s a much greater chance that this person is a threat.

For Mayor Brugnaro, however, you have to be doing more than just walking the street.

You also have to be shouting ‘Allahu Akbar.’

Then you’ll be shot.

The mayor of Venice declared that if anyone shouts ‘Allahu Akbar,’ authorities will “send them straight to Allah” in light of the Barcelona terror attacks. 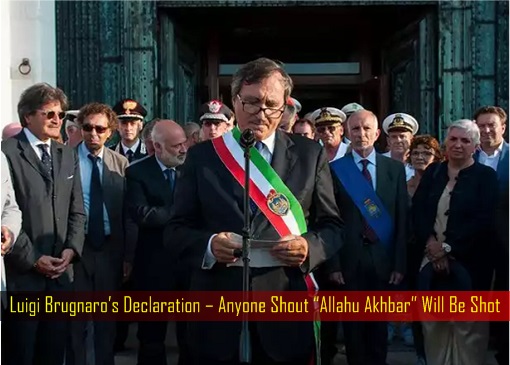 Mayor Luigi Brugnaro made the remark at a conference where he also stated that Venice’s more aggressive approach to thwarting terrorists made the city far more secure than Barcelona.

There’s a bit of politics at play here.

We are, of course, talking about Italian police. The attacks in London and Spain have made everyone want to beef up their security.

And, of course, if you do that sort of thing in as public a way as possible…well, it’s a great way to get votes, if you’re a politician. It’s an ‘I’m better for your security than the other guy’ contest.

And Mayor Luigi Brugnaro of Venice knows how to play that game very well.

“In contrast with Barcelona, where they had not set up protection, we keep our guard up,” Burgnaro said. “If anyone runs into St Mark’s Square shouting ‘Allahu Akhbar’, we will take him down. A year ago I said after four steps, now after three. I will say it in Venetian: ‘Ghe Sparemo’ (We will shoot him).”

Venice has had success in stopping terror attacks before they start, so the policy is working.

Venice mayor @LuigiBrugnaro: "We’ll send them straight to Allah before they can do any damage." 😂😂😂 pic.twitter.com/tZxr8184Is

Of course, it’s also earning him some political enemies. And Italian politicians, as it turns out, are just like American ones.

Mayor Dario Nardella mocked Brugnaro immediately after the speech and ran up to him shouting ‘Allahu Akbar,’ while [Mayor Andrea] Gnassi took to Facebook to suggest that he could not understand Brugnaro’s remarks because of his Venetian dialect.

One politician takes a hard line against terrorism. Another mocks his low upbringing, and a third publicly challenges him.

It’s like Trump vs. Democrats vs. Republicans all over again.