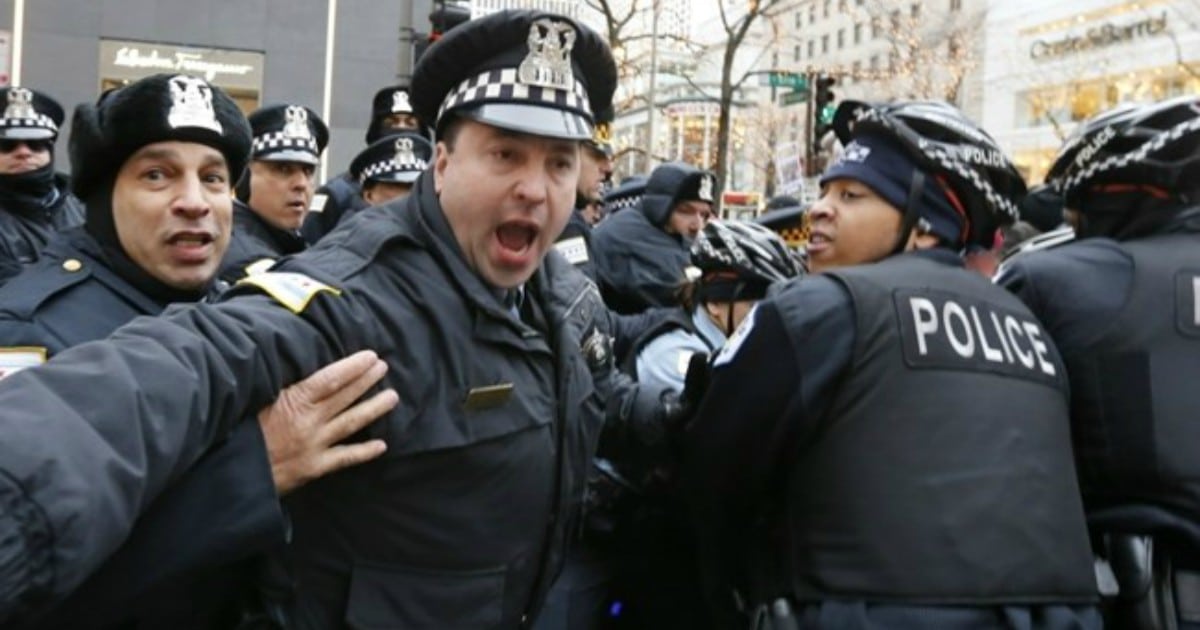 Cops have to be prepared for anything. It’s how they survive daily risk on the streets.

Still, if you gave me a month to guess at what these officers found after responding to a distress call, I never would have come close.

Honestly, it might have taken me a year to guess it right. Because who expects to answer a distress call and find…elephants?

If you were an emergency services dispatcher, and someone called you saying that they had found an elephant roaming the streets, you might not be inclined to believe them.

But emergency service dispatchers in a town north of Toronto, Canada were faced with that exact problem, and there was no joking about it. 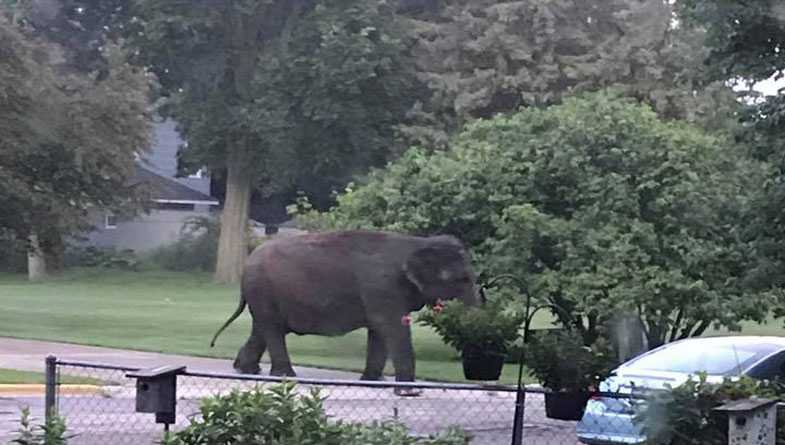 In an exchange caught on audio, a young man tells a dispatcher that he has found an elephant wondering the streets in the middle of the night.

As you can probably understand, the dispatcher was skeptical. However, there most certainly was one. In fact, there were actually two.

Try to picture this, for a moment.

As a cop, if someone calls you in the middle of the night with a strange story, you think one of two things: hallucinatory drugs, or a prank call.

(I can personally attest that the prank calls don’t work. Although, in my case, I used a lion, rather than an elephant. Also, I was ten.)

Now, unless there’s absolutely no doubt that the caller is making things up, the officers have to investigate. But there’s one clue in the call that the story is true – details. Random, specific details.

If I just mention an elephant, I might be hallucinating. If I mention a circus and an event center in the same breath, I might be telling the truth. This is an investigation that might pay off. Twice, actually, since there were two of them.

Police and circus trainers scrambled and, before long, the two runaway pachyderms were back safe and sound. The two animals had reportedly been able to escape because their electric enclosure had been accidentally disabled.

It’s probably the most unusual ‘traffic stop’ ever recorded.