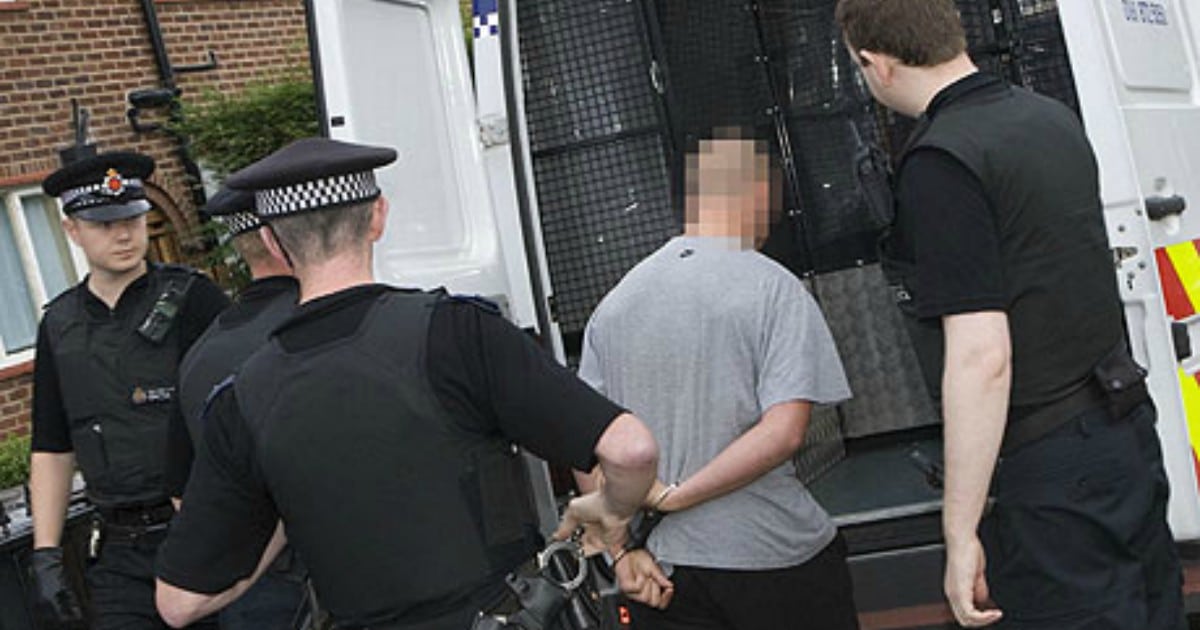 Terror threats against the US have been Trump’s greatest and most secret challenge – he’s the one who has to do something, and most of the time, he simply can’t tell us about it. It’s the same story here as it is around the world.

Sometimes, though, a potential terror attack is big enough that it makes the news, even – and luckily – if the terrorist was caught before he could strike.

And there’s nothing bigger than trying to assassinate the president himself.

The French President, that is.

A 23-year-old man has been charged with plotting to assassinate Emmanuel Macron at France’s Bastille Day parade, a judicial source said.

The self-described nationalist, who was arrested last Wednesday, told investigators he wanted to kill the French president at the 14 July national parade in Paris, a source close to the investigation said.

He said he also wanted to attack “Muslims, Jews, blacks, [and] homosexuals.”

If you’ve never bothered with French politics – and I totally understand why – Bastille Day marks the beginning of France’s long struggle against monarchy, through the bloody French Revolution, and into the form of government it has today.

It marks the day when a Paris crowd, worried that the monarchy was about to begin a new crackdown on their leaders and themselves, stormed the city’s stockpiles of weapons and gunpowder – all held in the Bastille.

In short, France, as liberal as it is, will celebrate a day that completely destroys the idea of gun control. Which, to be fair, is something to celebrate.

This man, however, was clearly buying weapons in order to kill innocents. And to make a very public statement by murdering Macron, on what is essentially France’s Fourth of July.

Police arrested the man at his home in the north-west Paris suburb of Argenteuil on Wednesday after being alerted by users of a chatroom linked to a video game where he allegedly said he wanted to buy a firearm.

Three kitchen knives were found in his vehicle and analysis of his computer found that he had conducted internet searches on potential targets, the source said.

He had applauded the neo-Nazi mass murderer Anders Behring Breivik, who killed 77 people in a bomb and gun rampage in 2011 in Norway.

If it’s a surprise that this particular terrorist is a Neo-Nazi, it shouldn’t be – they’re common, and they, just like radical Islam, are on the rise. France’s terror threats come from all sides.