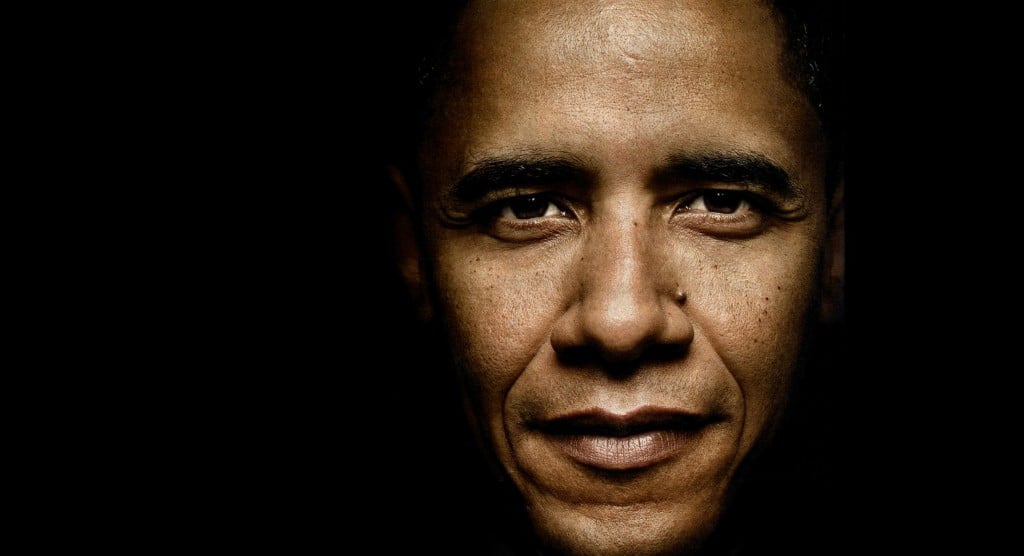 I’d like to tell you a story. Brigitte Gabriel is an American citizen, but she wasn’t born here.

She was born in Lebanon in the mid 60s – just the right time to witness, as a child, every step of the bloody and traumatic Lebanese Civil War.

Gabriel would grow up watching Christians being slaughtered by Muslim militias. She would watch the Israeli army enter the country and save her family.

She’d watch the ignorant and unthinking press denounce Israel, while cheering on the militias that were pulling people from cars and shooting them in the streets.

She’d see the hypocrisy of the press firsthand. And she saw the brutality of Islam.

The Lebanese Civil War went on for a long, long time, and grew more and more disgusting. I won’t post pictures, but rest assured, they’re a good way to make you sick.

Gabriel is older, now, and finally someplace safe. She’s devoted her life to telling her story, and to warning people about the destructive power of radical Islam.

And she’s got a clear message for the United States: Barack Obama betrayed his country.

Proud Conservative reports: “the Muslim Brotherhood has one main goal…to infiltrate and take over the United States of America and make Islam the dominant religion of the country.

This is made abundantly clear in the ‘Muslim Brotherhood Plan for America’ document… Brigitte Gabriel, President of ACT for America, absolutely destroys Barack Obama and exposes a little known fact about one particular Islamic organization operating right here inside the United States.

My Right America has written before about Obama’s collusion with radical Islam – both in writing the traitorous Iran treaty, in promoting the suppression of national rights in Europe, and in ignoring the growth of radical mosques across the nation.

We’re no stranger to this issue. Still, when someone like Gabriel speaks, everyone needs to listen. And her sources are always dead-on.

And to those liberal idiots who would call Gabriel ‘racist’ for telling it like it is: let me be the first to shut you up.

She’s lived it. She’s seen innocents murdered. She’s watched people massacred at the hands of bearded men with guns. And she knows more than you do.

Give her a listen. And heed her warning.