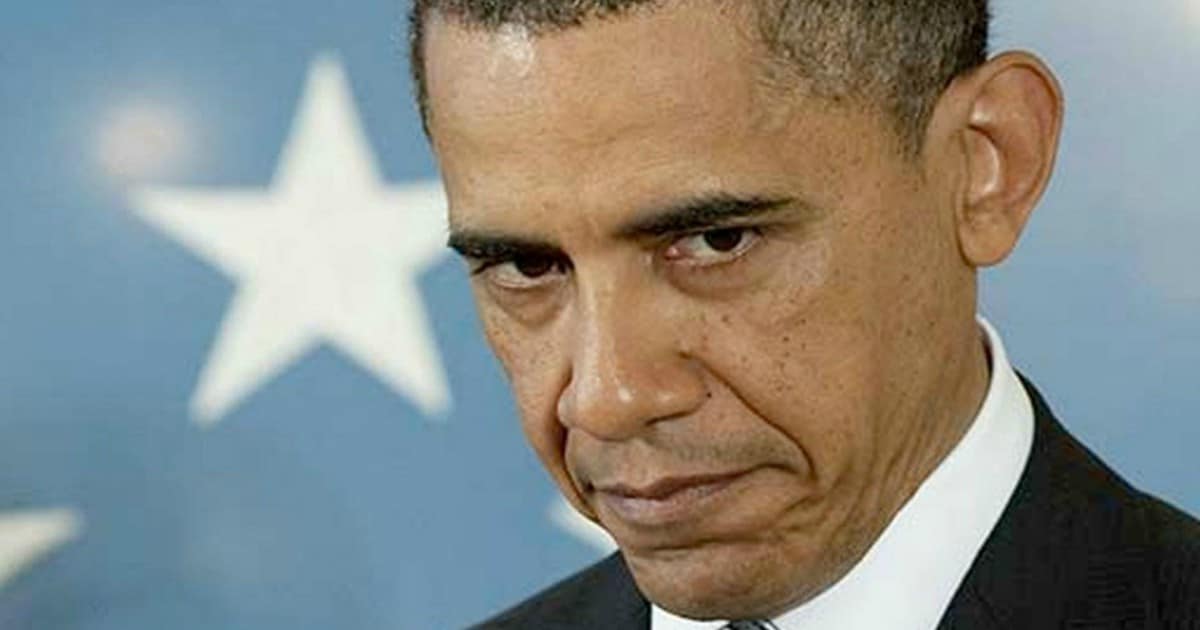 Although he is out of the White House, it seems that Barack Obama is still making headline news.

For eight years he ran our country, driven by a warped sense of social justice. Cabinet positions, especially in the military, were filled by people who look good to the liberal media — not people qualified for the job.

Strict “environmental” regulation crippled our small businesses and economy. Our military was cut to pieces, fractured and distracted by ridiculous transgender demands.

The federal government grew to massive, unsustainable size as terrible programs like Obamacare were implemented.

Not to mention his irresponsible rhetoric that gave rise to Black Lives Matter.

We have a lot of work to do, repairing the damage of President Obama. It will takes years, perhaps a generation, before all the scars are healed.

And now we are learning that perhaps he shouldn’t have been our president at all.

From The American Mirror:

The document is from the “Coast Province General Hospital” in Mombasa, British Protectorate of Kenya, and is for Barack Hussein Obama II, who was born on the “4th day of August, 1961.”

In 2011, the White House released what it claimed was President Obama’s “long form birth certificate.” This creates a bit of controversy.

For years people have claimed that Obama was born in Kenya, thus invalidating his right to be President of the United States (the Constitution dictates that only a native-born citizens can be president).

This “birther” movement has attested that Obama was not the legally elected POTUS, because he was never eligible to run.

While he and his administration denied this, rumors and so-called eye witness testimony claimed otherwise. The production of a Hawaiian birth certificate was supposed to dispel all these rumors for good.

But now, after Obama is out of office, we see this other certificate. If valid, it raises some serious questions.

Where did the Hawaiian one come from? Is it a forgery? If Obama was really born in Kenya — what does that mean for his legacy?

What are the legal ramifications of this revelation? Will Obama himself comment?

I doubt our government, even President Trump, will waste time and resources following up on this development, but the American people deserve to know the truth.

We deserve to know whether or not the last president was lying to us for eight years.

But we will ever find out?