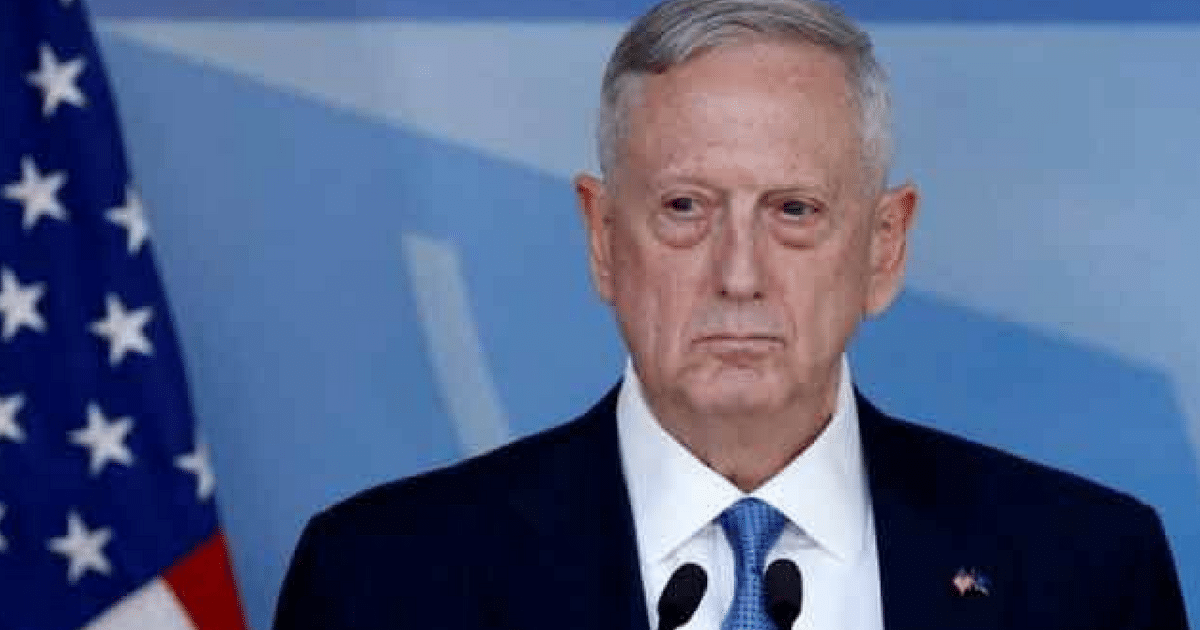 Now they work to rewrite what it means to be a man or woman. Even though President Trump has taken a stand against transgenderism in the military, there are those in the Pentagon who are more welcoming.

And it seems like they are agreeing to some ridiculous things.

It announces that the DOD will continue paying for soldiers to undergo these surgeries up until March 22, 2018, and will allow exceptions after that cutoff date “to protect the health of an individual who has already begun a course of treatment to reassign his or her sex…” The “interim guidance” rules released September 18 by Mattis accepts the revolutionary claim that every person’s sex is not determined by their biology, but is decided by their choice of “gender identity.”

It’s troubling to see Mattis or anyone else in the Pentagon bowing to the ridiculous demands of the transgender lobby.

The United States military is not the place for confused people to seek treatment and free surgery. It is supposed to have the best and the brightest soldiers, men and women who protect our country at all costs.

Transgender people are not up to the task, considering the myriad of mental and physical problems they are dealing with. Should our military spend tax dollars to coddle a handful of troubled people?

Mattis should follow the lead of Trump and shut down this ridiculous policy immediately. We are living in a time where numerous countries threaten our existence and freedom. Yet the left wants us to focus on a small number of people who have problems understanding biology.

Sorry, but the American people don’t want that.