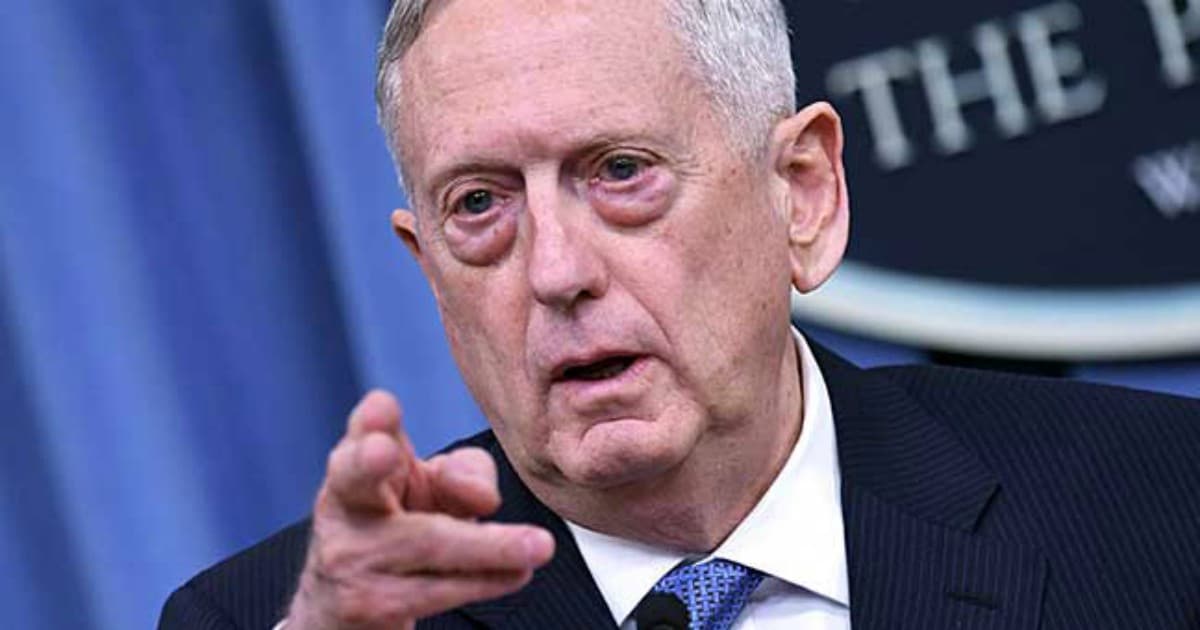 Every good beat cop, soldier, and game warden knows one thing – sometimes, all you have to do to keep law and order is just let people know you exist. And Trump is doing just this, but on a much, much bigger scale.

As odd as it sounds, sometimes just walking around in uniform can be enough to deter criminals. It lets people know you’re around, and ready to strike, if necessary.

And it’s why the military makes a habit of flying, driving, and sailing over areas near our enemies. The more they see us, the less they act.

And if you’re sailing nearby with a big fleet of battleships, well…the message should be clear enough. In this case, it’s simple:

(Or, speak softly, and carry a big floating cannon.)

President Trump approved a Pentagon plan this year that will require regular challenges to China’s excessive maritime claims in the South China Sea.

Defense Secretary Jim Mattis sent the plan to the White House in April that outlines a schedule for the whole year of when U.S. Navy ships will sail through international waters China illegally claims. 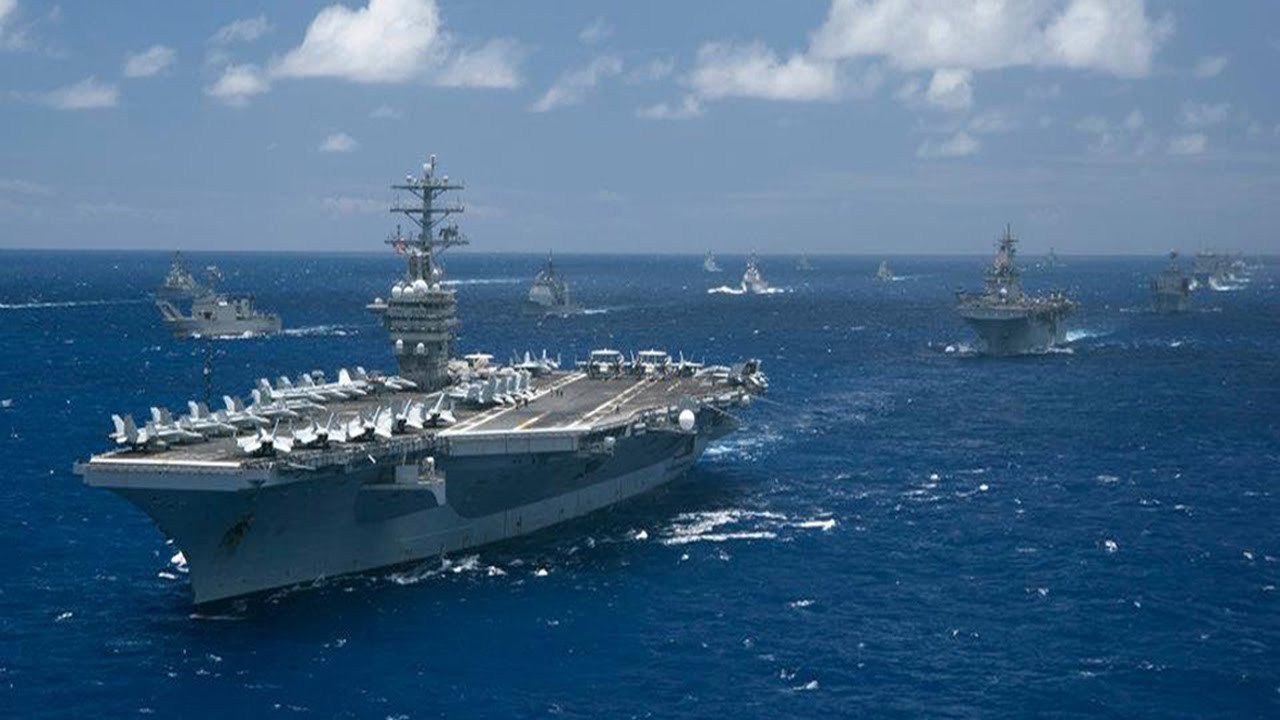 Out of context, this sounds incredibly boring.

So let’s fill in the blanks – the South China Sea, if you recall, is an area China does not own. It’s also an area where China has been building artificial islands, with missiles.

It’s really not hard to see where China is going with this.

Naturally, China claims the sea as its own. But so do several other countries, and pretty much the only thing keeping China at bay is the US.

Which is why, when we don’t conduct regular naval operations there, the Chinese start building islands in a frenzy.

Although the U.S. Navy has routinely conducted [naval exercises], the Obama administration put a stop on them in the South China Sea, with only a few in 2016, out of concern for upsetting China.

During that time, China began aggressively building up islands and reefs in the South China Sea and increasingly placing military equipment on them.

Great job, Obama. One more mess for Trump to clean up.

Luckily, it’s not a difficult situation to fix. Routine naval exercises not only keep China from building, they send a clear message – Trump is here to stay.

And all we had to do was show up, and display the guns.