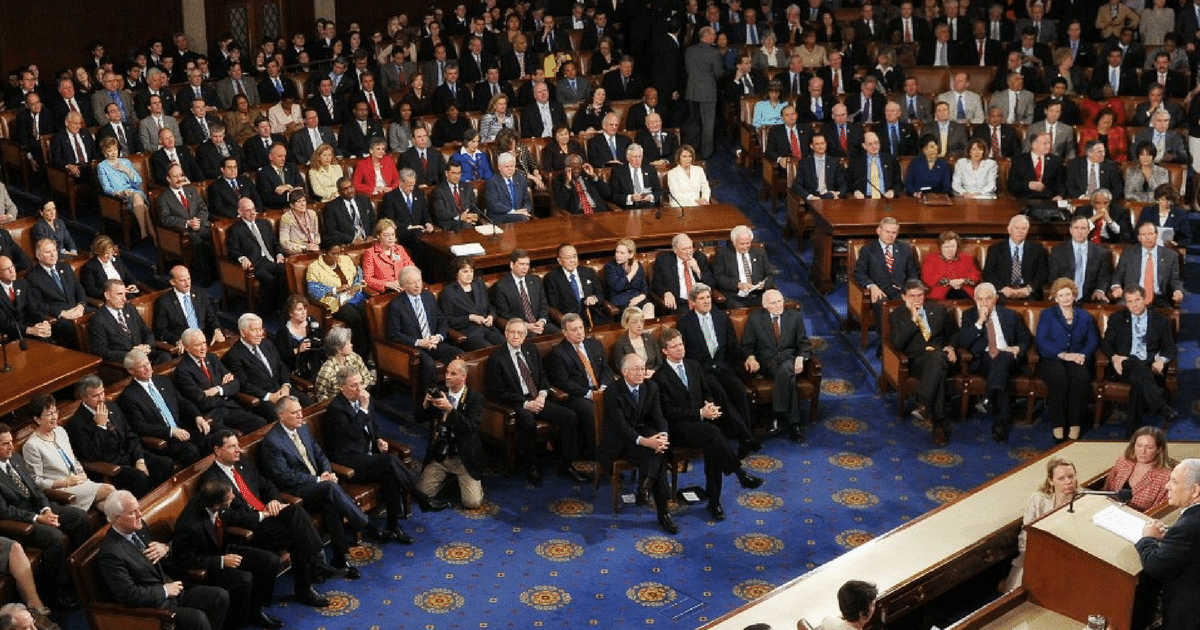 Usually, when the military issues a demand for more resources, I’m excited. Nothing like seeing a giant aircraft carrier, or the mother of all bombs.

Because most resource requests are for things that will obviously help win a war.

But extending the draft to women?

The Defense Department pushed a legal requirement that young women sign up for the military draft. Requiring women to register would amplify the Selective Service System’s benefits and quickly add 11 million people to the rolls.

“It appears that, for the most part, expanding draft registration to include women would enhance the benefits presently associated with the Selective Service System.”

The Pentagon has a way of putting things in the driest way possible. So let me translate:

‘We’re pretty sure that drafting women will give us a whole lot more soldiers, and have no negative consequences whatsoever. Pretty sure.’

(Any time a government document says ‘for the most part,’ beware – it’s a sign that the government really isn’t sure about what it’s doing.)

Women will soon be eligible for the draft. And the Pentagon doesn’t want to think about the negative consequences.

Let me lay them out:

First off, I know for a fact that many of my conservative friends will be furious about this. They’ll resist it tooth and nail. And that’s just not the kind of battle you want during wartime. You want to focus on destroying the enemy, not convincing a father to force his daughter to war.

Second – and this should go without saying – young men and women, in a high-stress environment, and isolated, without much to do while in between periods of being shot at, have only one thing on their minds.

When choosing between sex or war, most of us will choose sex. It’s not controversial. It’s just biology.

There is, in fact, only one argument I’ve heard that supports women in the military from a conservative perspective – Israel.

Israel has, after all, compulsive military service. Everyone trains, everyone fights.

And that might actually be good for us. IJR reader Jeff put it best:

It would be great to see the vagina hat wearers having to go thru boot camp.  That would wipe the smiles from their obnoxious faces. 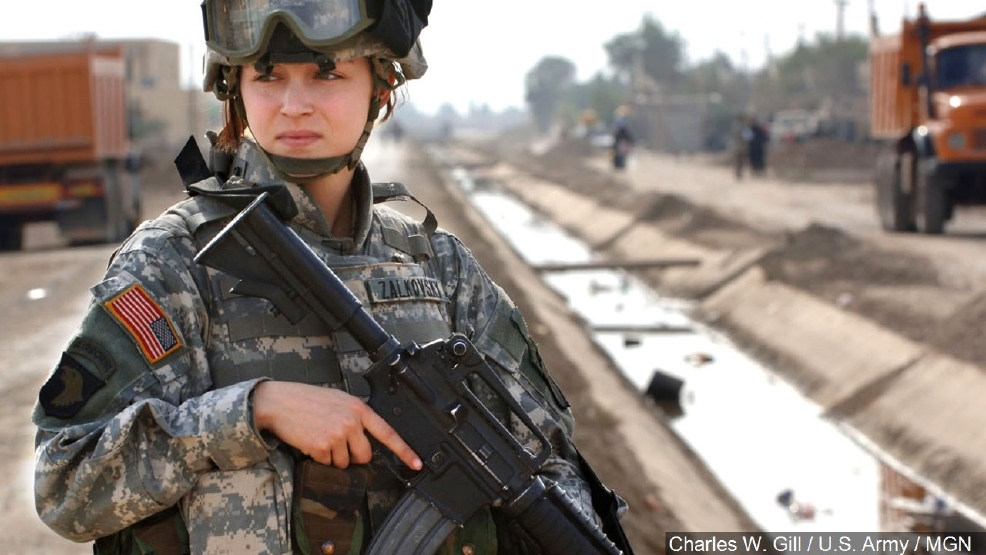 I might be willing to tolerate this, so long as we draft all the libs.