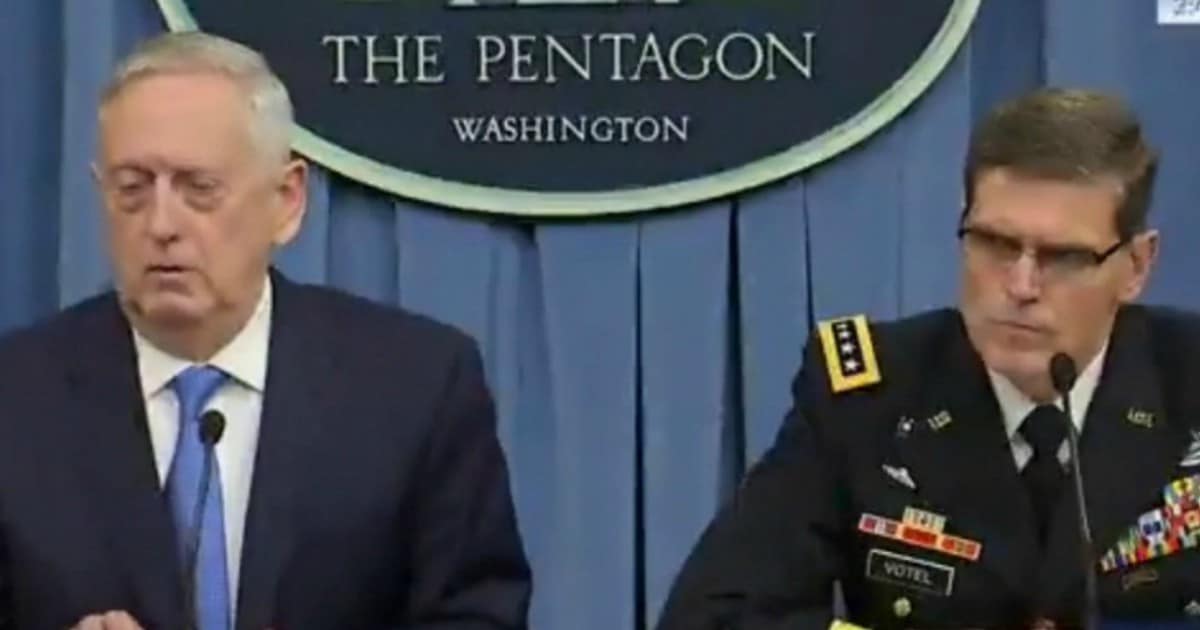 The liberal Mainstream Media did its very best to knock down President Trump’s Afghanistan strategy a few days ago. But they’re about to learn that it’s best to trust the people in charge, that they know what they’re doing.

And Trump knows a whole lot more about Afghanistan than reporters do – especially when it comes to what is needed to win the war.

And the answer to that question is simple: more troops. It almost always comes down to more troops. And libs are whining that we don’t have enough, if we want to win.

But if you hear a liberal start whining that the president’s plan to send in 4,000 more troops isn’t enough, just remember this: we have more troops in Afghanistan than anyone’s reporting.

(We have a businessman president. Did anyone really think he wasn’t doing the math?)

The U.S. currently maintains 12,000 service members in Afghanistan, about 3,500 more than the 8,400 the Pentagon has disclosed.

The official number of troops is what the Pentagon calls permanent troops, and does not include more than 3,000 troops who rotate through the country on temporary deployment.

Reports suggest that President Donald Trump may be considering a troop surge of about 4,000 service members, slightly more than the 3,500 deployed but not disclosed. 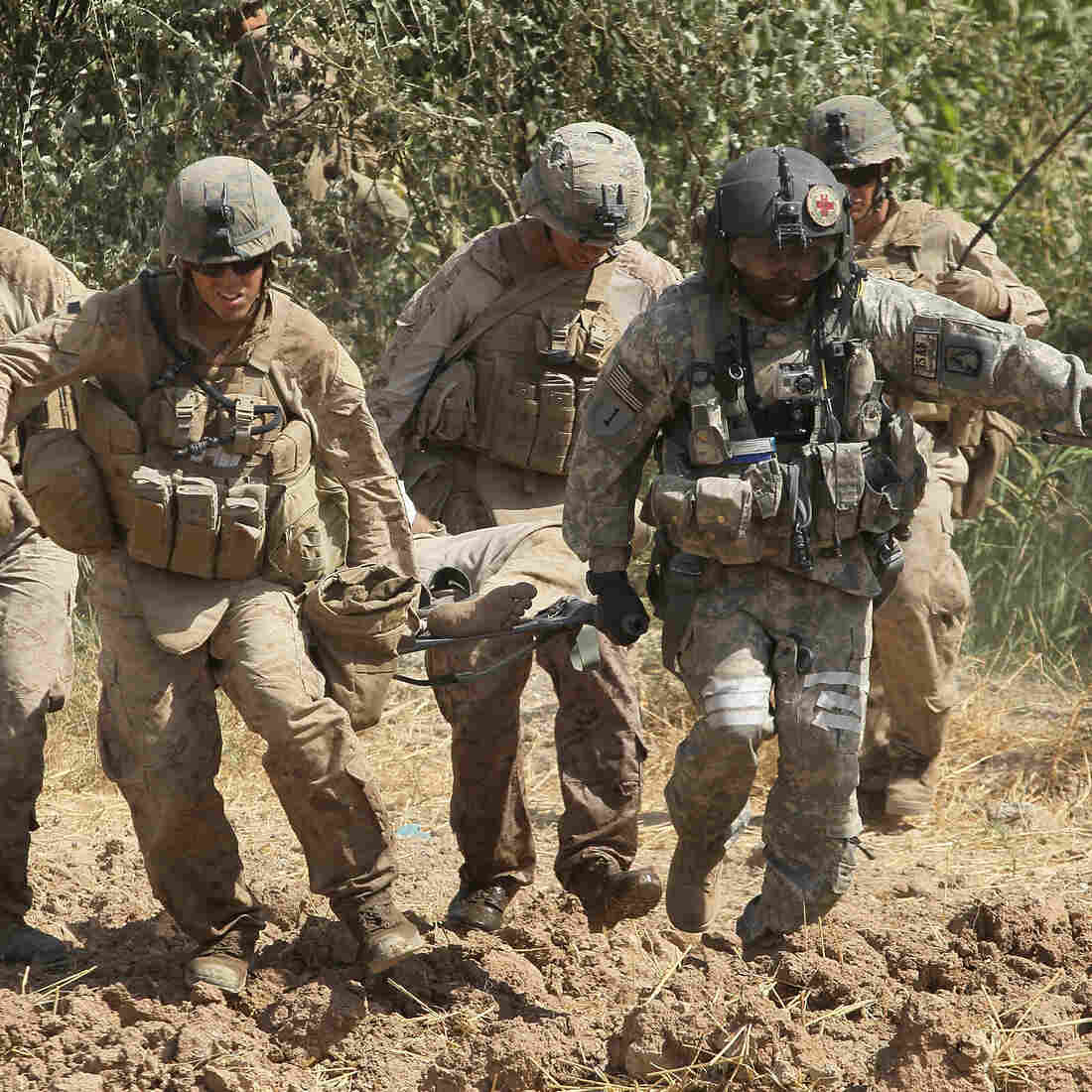 But it’s actually even better than this.

The U.S. also supports twice as many contractors as soldiers in Afghanistan, which has generally been the case since the start of the conflict.

‘Contractors,’ mind you, aren’t just workers, builders, or translators – they’re often CIA men, or government intelligence services. They know how to use a gun, and they’re very good at hunting down the bad guys. And there are twice as many of these guys as there are regular troops.

In short, anyone who tells you that Trump isn’t sending enough troops in is really not paying attention.

And frankly, given how many times Trump has been proven right when facing off against the press, it might be time to just listen to him.