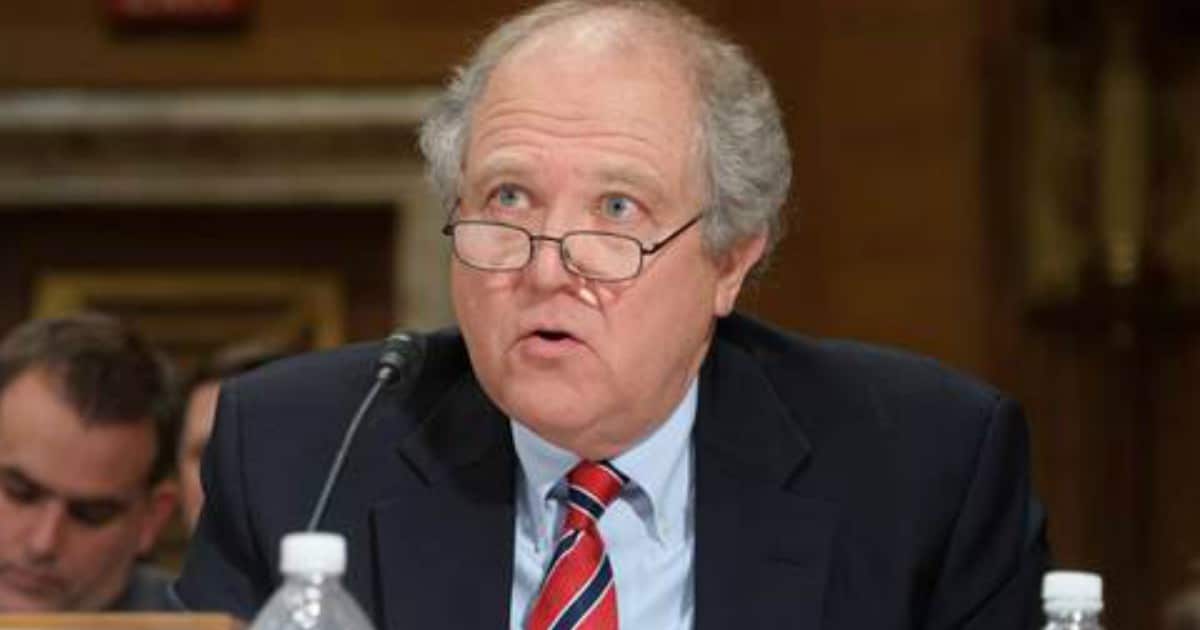 It’s easy, and justifiable, to spend millions on national defense – but probably not for this particular item.

Mind you, compared to how much our country spends on defense overall, $28 million isn’t a lot – missiles, bombs, planes, and cyberwarfare all cost more.

But those items, see, are worth the money. They save lives.

And forest camouflage uniforms for desert soldiers? Not worth the money.

And they won’t save lives, either. Come on – it’s the desert. There’s no trees. Everyone will see you.

The Pentagon wasted as much as $28 million over the past decade buying uniforms for the Afghan army with a woodland camouflage pattern appropriate for a tiny fraction of that war-torn country, according to the Special Inspector General for Afghanistan Reconstruction.

You probably noticed the missing piece – the uniforms were for the Afghan army. Which explains how such a colossal tactical mistake was made.

Ah. We diplomatically let the Defense Minister choose the colors he liked, and he picked a stupid choice. Stupid – first, because the camouflage only works in a forest, and second, because this particular pattern wasn’t owned by the government. Copyrights are pricey.

And we paid for it. Diplomacy only goes so far.

The Special Inspector General, John Sopko, is royally pissed, and his report reflects that fact. 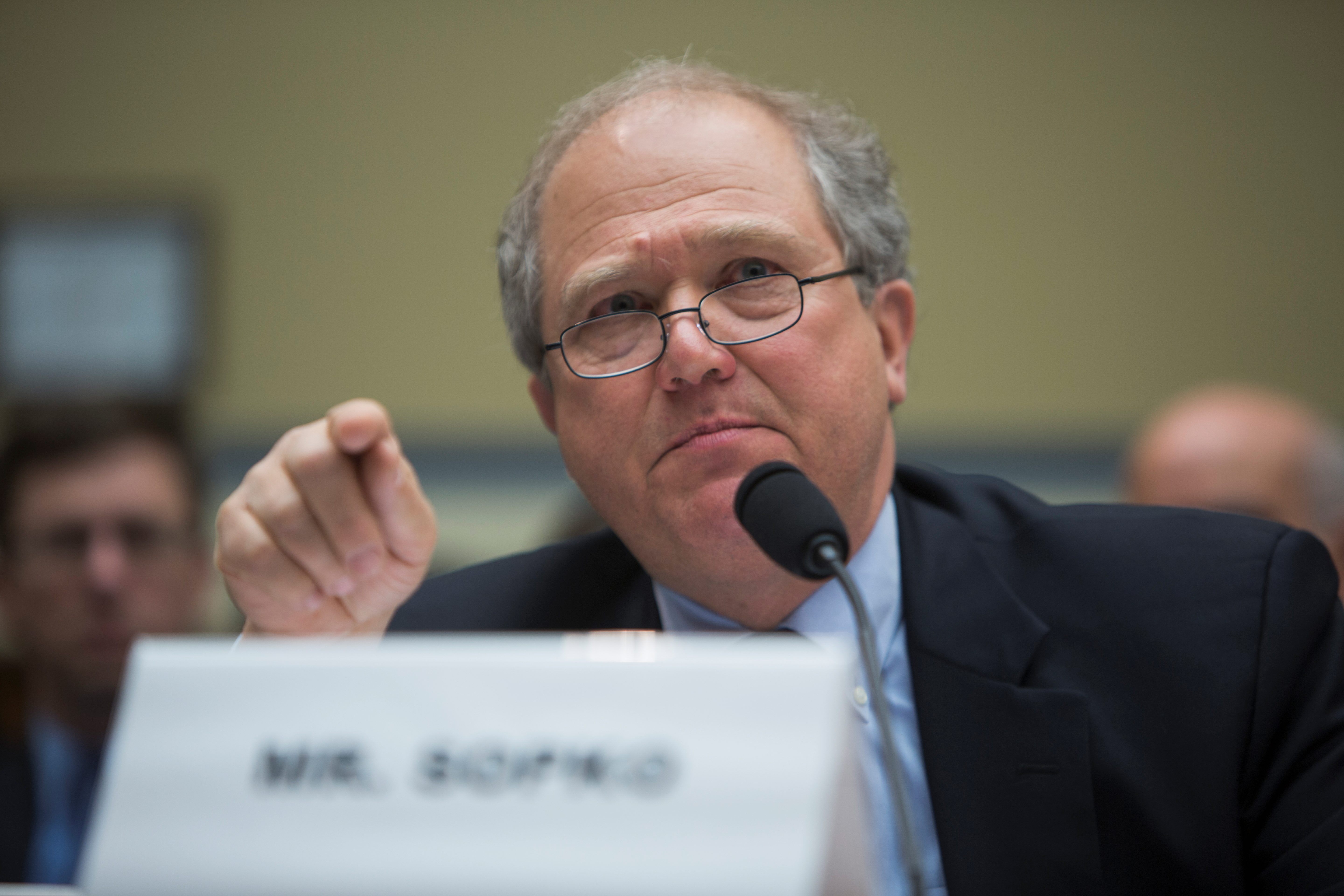 “My concern is what if the minister of defense liked purple, or liked pink? Are we going to buy pink uniforms for soldiers and not ask questions? That’s insane.”

“This is just simply stupid on its face. We wasted $28 million of taxpayers’ money in the name of fashion, because the defense minister thought that that pattern was pretty.”

And my favorite part:

“So if he thought pink or chartreuse was it, would we have done that?”

Given that reports like these are usually boring, I have to hand it to Sopko for driving the point home with such entertaining rhetorical finesse.

“We had camouflage patterns. Dozens of them. For free!”

Mind you, while wasting taxpayer dollars is never a good thing, the real losers here are the soldiers in the Afghan army.

“I feel sorry for the poor Afghan soldiers. I mean they’re walking around with a target on their backs, ‘Shoot me.’”