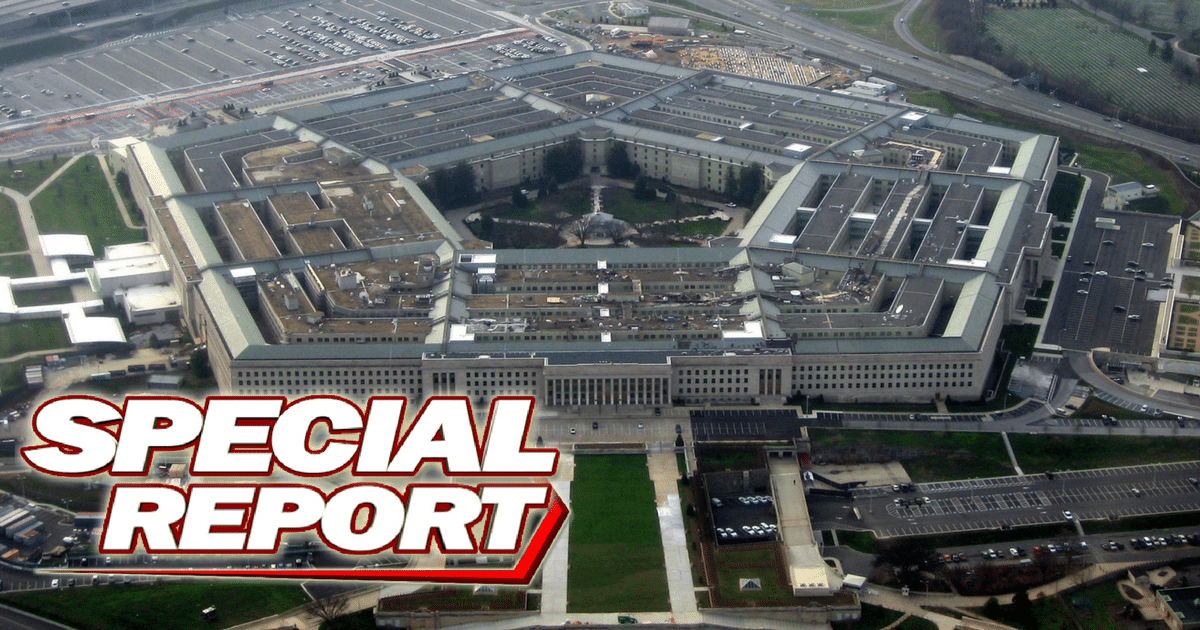 The generals who win wars do so in one way, and one way only – planning victory before combat even starts.

It’s quite simple – if you have a plan to win, and it’s good enough, you will win. Victors in war are those who win before deploying a single troop.

Of course, all this is mighty contingent upon just how good your planning is. Hackers come in handy here. They get all the best information.

And if they’ve managed to hack us, and South Korea?

The Pentagon, responding to reports that North Korean hackers have stolen secret war plans in a cyberattack on a South Korean defense center, said Tuesday it remains confident the plans are secure.

The report said hackers managed to steal a large cache of documents in September last year, including a summary of a U.S. and South Korean plan for the defense of the south.

235 gigabytes of military documents had been stolen, and 80 percent of them have yet to be identified…

Mind you, it’s not like most of our plans regarding North Korea are secret. Trump tells the world freely, boldly, and honestly on Twitter exactly what will happen if Kim Jong-un attacks. Just how much sensitive information could this hack contain?

South Korea says North Korea hacked them and got access to a detailed assassination plot against Kim Jong-un. https://t.co/q53Yavs9My

This plan, mind you, isn’t simply an outline. It’s…well, detailed.

One document outlines potential troop deployments, lists North Korean targets, and describes amphibious landing scenarios as well as plans for a post-war occupation. …the plan [also] called for the deployment of 700,000 U.S. troops

Because if there’s one thing that has made the Dear Leader pile on the crazy, it’s feeling threatened. And an assassination plot is just the thing for his warped mind to latch upon, and use as evidence to do whatever he wants. Even if it means attacking South Korea.

It’s a little ironic that South Korea’s careful defense strategy might be the very thing that gets them attacked.

And it goes without saying that the best deterrent for Kim’s madness is Donald Trump’s incredible ability to stare him down, and not blink.

We should all be thankful for that.