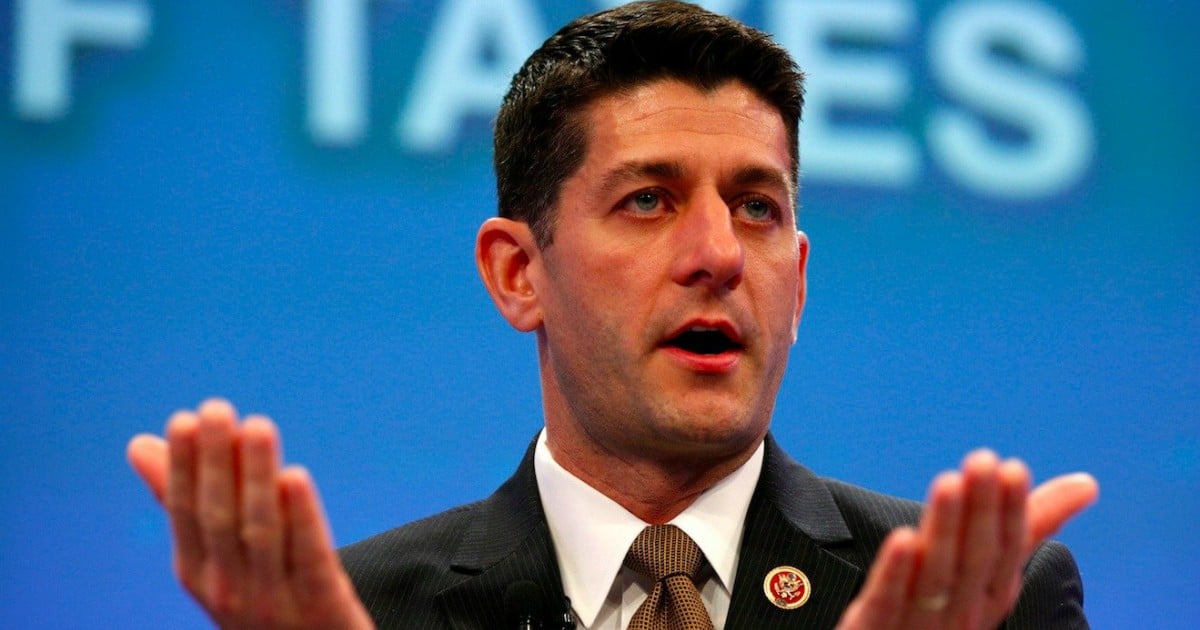 Paul Ryan just had a moment of staggering brilliance. And if you know how much I despise Paul Ryan, you know exactly how much it hurt to type that sentence. But sometimes the truth hurts.

Ryan’s earned my distrust through months of quiet and subversive opposition to president Trump. He’s done his best to prevent the Border Wall. He’s ruined many chances to repeal and replace Obamacare. And he’s ignored Trump’s wishes for a budget, and just started making one of his own.

But given that Ryan and Trump are still working together, I have to admit at least one thing – Ryan’s got to be doing something right. Otherwise, Trump would have banished him long ago.

Well, for all his failures, Ryan hit the ball out of the park yesterday, and crushed one of the most vicious Mainstream Media rumors with one simple question (I’ve summarized):

‘So, if President Trump really asked James Comey to back off of the investigation into Michael Flynn, why didn’t Comey report it right then? Because asking such a thing is illegal. And wasn’t that the whole point of investigating Trump? To catch him doing something illegal?’

In short…if you’re trying to catch a fish, and you end up catching another fish…why not just stick with the fish you’ve caught? Unless you didn’t really catch a fish?

Paul Ryan On James Comey Memo: ‘Our Job Is To Get The Facts’ | NBC News https://t.co/sMkbLQsGOJ #NewInVids pic.twitter.com/KJDTZZNd0U

“The House Oversight and Government Reform Committee has appropriately requested this memo. And I’m sure we are going to want to hear from Mr. Comey about why, if this happens as he allegedly describes, why didn’t he take action at the time,” Ryan told reporters during a press conference.

Ryan’s version is, naturally, more subdued. Just like him. But the logic is clear: if you’re investigating the president for illegal activity, and then claim – but only after you’re fired – that you caught the president doing something illegal…does that make any sense at all?

Because there’s really no point in any more investigation if you’ve already caught the president.

Unless, of course, you’re just making things up to protect your reputation.

And unsurprisingly, the Mainstream Media didn’t get it.

Wow. Paul Ryan pivots to blaming Comey, asks why he did not resign immediately after Trump asked him to interfere in Flynn probe.

Boy, there's a lot to unpack here. The short version is: holy cow is Paul Ryan ever full of shit… https://t.co/MVxlPDEEHG

As much as I love it when Ryan is taken apart by Twitter, I must come to his defense – he’s exactly right. Comey’s version of events make no sense.

But Trump’s still does. Good job there, Paul.