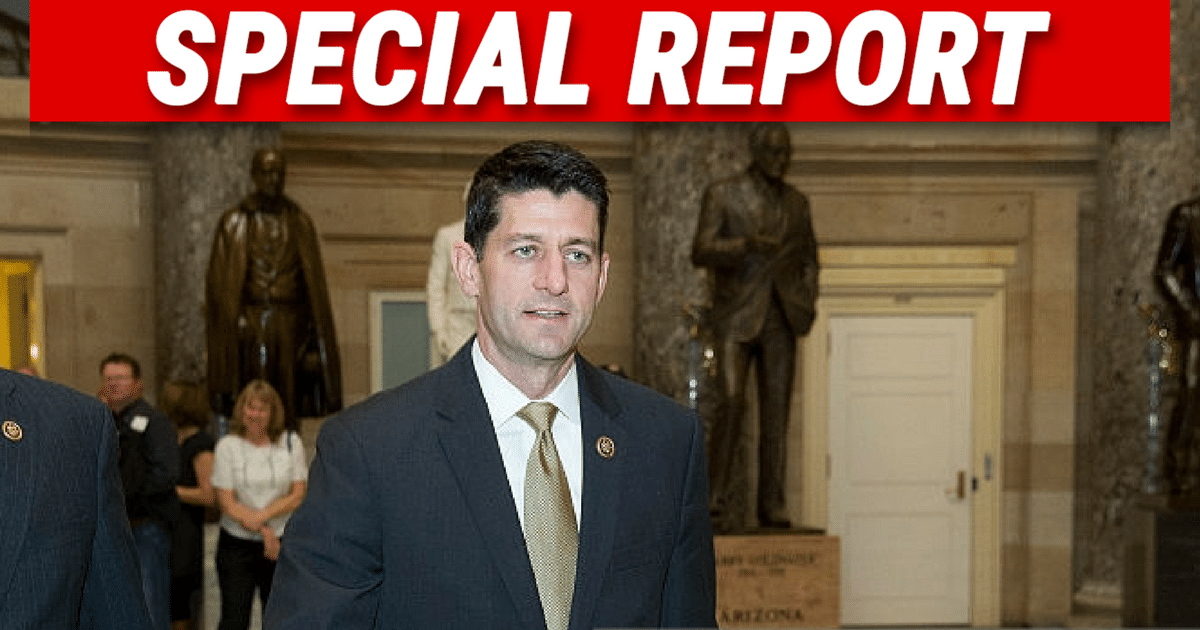 Paul Ryan isn’t exactly a favorite among conservatives. He’s earned his spot in the corner, with a dunce hat, several times over.

But this new betrayal might well be the last straw.

Ryan’s sabotaged Trump before – on healthcare, or the Wall. So perhaps we should have expected more sabotage.

But trying to force amnesty for DACA recipients in a last-minute spending bill?

Ryan is the swamp, folks. 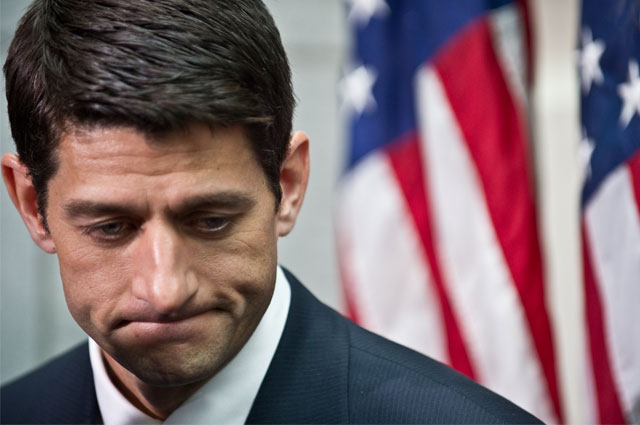 House Speaker Paul Ryan’s closed-door announcement of slipping amnesty for nearly 800,000 illegal aliens covered by the Deferred Action for Childhood Arrivals program into an end-of-the-year spending deal comes less than a month after a DACA recipient has been accused of murder.

Ouch. Your timing just couldn’t be worse there, Paul.

Although, to be fair, that’s been your MO for a while now. When Trump has a spending bill in place that will, among other things, fund the wall…you deny those funds. When Trump is ready to sign a new health care bill…you can’t get it to his desk.

I guess it isn’t surprising that you ask for amnesty right after an illegal immigrant murdered an American.

Its time resign @SpeakerRyan You will cut social security but pass DACA You are in the wrong side of politics https://t.co/yl6TJTdhbB

But it’s not so much the timing, or the DACA sympathy that bothers me. It’s the sneakiness.

Because – if you missed it – Paul Ryan snuck in the amnesty in an end-of-the-year spending bill. As in, ‘we don’t want America to realize this is happening.’

Ryan is giving the president something he has to sign, if he wants to keep the government going. And in that signature will come amnesty for illegals.

The worst part is this: I’m not even sure if Ryan recognizes that he’s being deceitful. In fact, I think Ryan is convinced he’s doing a good thing. Read carefully:

“He did talk about the fact that that would be good if we could get ahead of that as opposed to being reactionary,” RSC Chairman Mark Walker told the HuffPost following the meeting with Ryan.

Ryan appears to be worried about the public appearance of the Republican Party. If he pushes amnesty himself, the Republicans won’t be branded as racists.

Put another way, Ryan’s managed to deceive himself into thinking that he’s helping the Republican Party…by going behind the backs of Trump and the American people.

And that’s just not a rational belief.