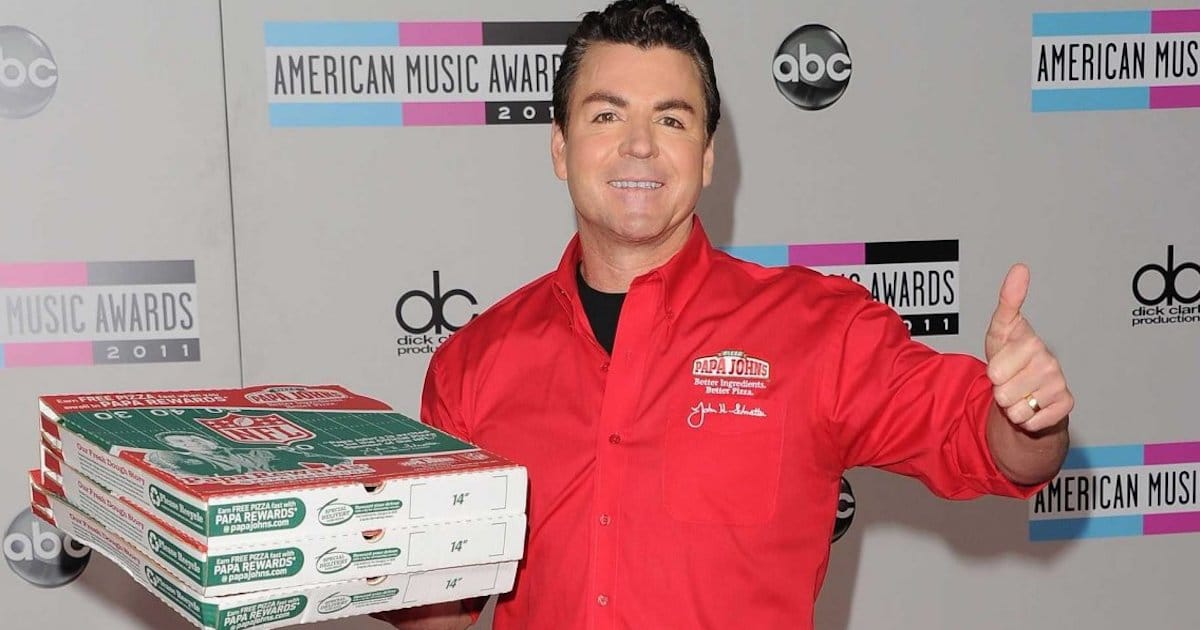 Many moons ago, there was a clear understanding that not everyone saw the world the same way.

Sure, there were plenty of disagreements, but there were also a whole lot of folks who – wait for it – realized it was okay to agree to disagree.

Fast forward to today, and that sentiment is a thing of the past.

While we can throw stones at both sides of the political ledger for helping to exacerbate that, the social justice warriors on the Left bear an overwhelming amount of the responsibility.

For further confirmation of that, we need to look no further than the ‘scandal’ that has surrounded pizza giant Papa John’s.

During a simple earnings call, CEO John Schnatter noted that some folks are tuning out of NFL games due to the National Anthem protests.

Since Papa John’s is one of the league’s largest sponsors, he sees a natural correlation between the declining interest in the action on the field and the fact that company’s recent results have been less than stellar. 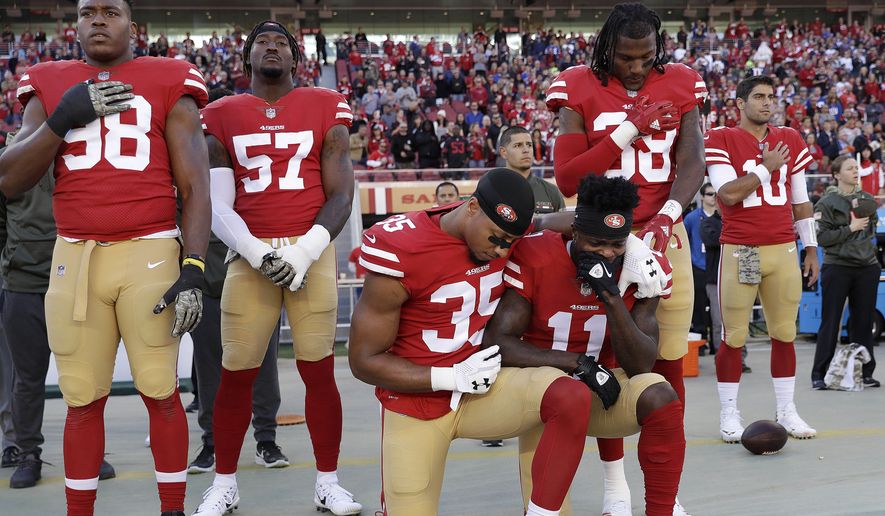 Schnatter also expressed his opinion that the league didn’t do enough to handle the protests from the get-go, and that it was an avoidable situation that mushroomed out of control.

While all of that made sense, that didn’t stop all hell from breaking loose.

Schnatter and his company were obliterated on social media, and it got even worse when an extremist website dubbed the chain as the “official pizza of the alt-right.”

Things were getting pretty bad for Papa John’s. Then the company decided to fold up like a card table.

“In one of the most 2017 moments ever to occur, Papa John’s had to release a statement saying it did not want to be the pizza for Nazis.

The pizza company decided to take back its CEO’s criticism of the NFL Tuesday night in a cringey series of tweets that left the impression that Papa John now supports the national anthem protests.

‘The statements made on our earnings call were describing the factors that impact our business and we sincerely apologize to anyone that thought they were divisive,’ the pizza chain began. ‘That definitely was not our intention. 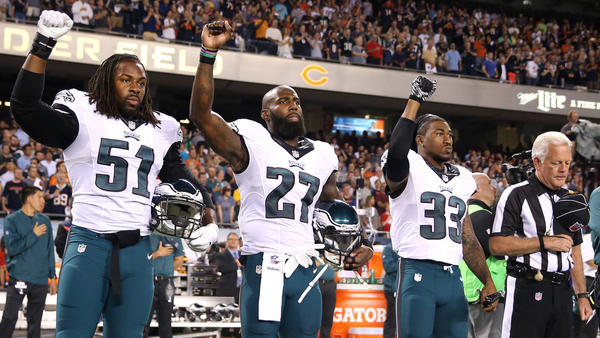 “We believe in the right to protest inequality and support the players’ movement to create a new platform for change.

We also believe, as Americans, we should honor our anthem. There is a way to do both,’ the account added.

The statement then concluded with:

“We will work with the players and league to find a positive way forward.

Open to ideas from all. Except neo-nazis — [middle-finger emoji] those guys.”

In the year 2017, those that express an opinion that is not dripping with liberal sentiments can quickly find themselves under attack.

Once the liberal press gets a hold of the opinion, the narrative is spun that the opinion sharer is an abominable human being.

The SJWs take over from that point, and that person is slandered with all kinds of things throughout the world of social media.

When the bones have been picked dry, the cycle resumes with a new target.

It’s a sad state of affairs when simple opinions cannot be expressed without triggering a snowflake meltdown.

In Schnatter’s case, there was nothing inflammatory about what he had to say on the call.

He expressed a sentiment that has been shared before, but Leftists quickly zeroed in on the company as an easy mark to advance the conversations that they obsess over.

When the alt-right website got involved, it was akin to somebody showing up with nails for the coffin.

We can file this one away as another case study on how the liberals attempt to brainwash America.