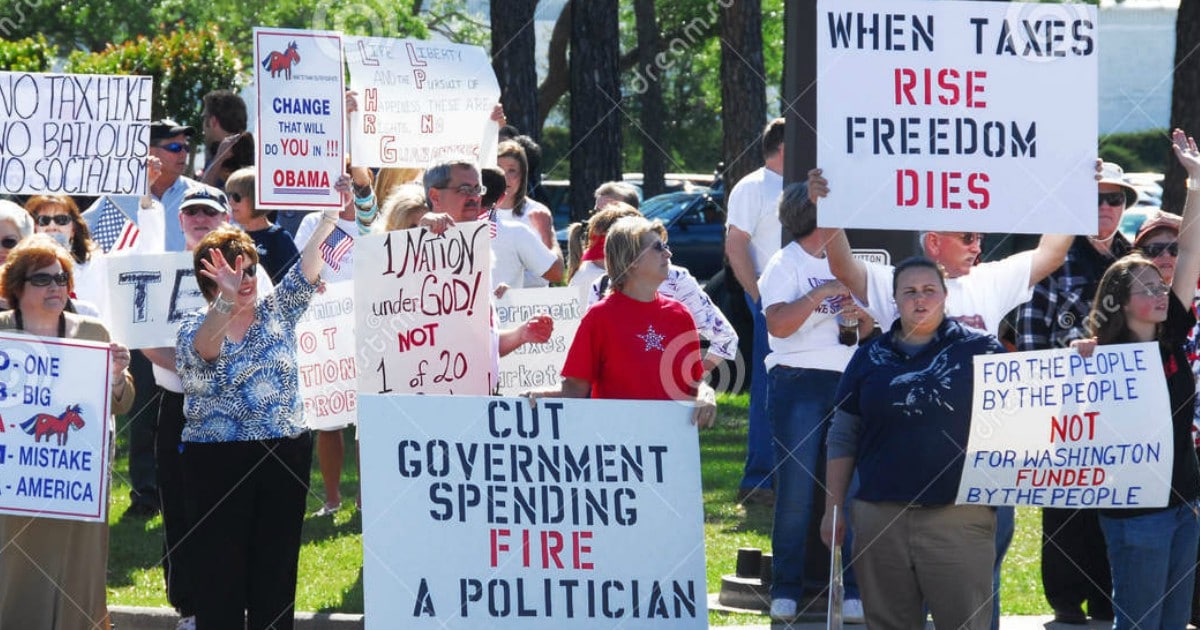 Corruption is everywhere. Even the supposedly most noble of causes can crumble, thanks to the greed of its leaders.

That’s even more true when a group is being funding by tax dollars. The shocking lack of accountability by the government has led to millions of your dollars being wasted.

But for this particular group of organizations to be corrupt, really takes the cake.

Top officials with 14 anti-poverty nonprofits were paid as much as $869,900 as their organizations were enriched with $900 million of taxpayer money, The Daily Caller News Foundation’s (TheDCNF) Investigative Group has found.

The activist groups received as much as 85 percent of their revenue from federal, state and local governments and collectively spent millions on lobbying, TheDCNF’s analysis found.

Also, half of the charities’ CEOs made political contributions – nearly all of which was to Democratic candidates…

Those organizations paid their top leaders more than $341,00 on average in 2015, according to their IRS Form 990 tax forms, which is nearly 14 times the annual income for a four-person family at the federal government’s official poverty line.

Meanwhile, almost half of the revenue the groups received came from the government on average between 2013 and 2015…

National Urban League President and CEO Marc Morial , a former New Orleans mayor, received a higher salary than any other official in the nonprofits, taking home nearly $870,000 – more than 35 times the poverty line for a four-person family – in 2015.

How sickening is that? Groups that are supposed to help poor families are keeping most of the cash for themselves. I guess they are combating poverty, their own!

You have to wonder just what these groups claim to be doing with millions of tax payer dollars? If so much is going towards their CEO’s, lobbyists, and political contributions, how much is left to help the poor?

These groups should be working with impoverished people, providing training so they can get work and find affordable housing. I really can’t believe they are doing any of that, when so much cash is going into their CEO’s pay checks.

As sickening as this is, are you really surprised? For a long time, we’ve seen democrats use the government as one big money laundering scheme. Crooks in Washington give cash to crooks in non-profits, who then funnel much of that cash into the politicians’ accounts.

It’s one big criminal enterprise, paid for by the American public!

New flash! This is why conservatives are against entitlements and bloated, government spending. This kind of abuse goes on all the time, in every segment of government. Until we end these practices, and stop funneling cash into corrupt groups’ bank accounts, we will continue to lose.