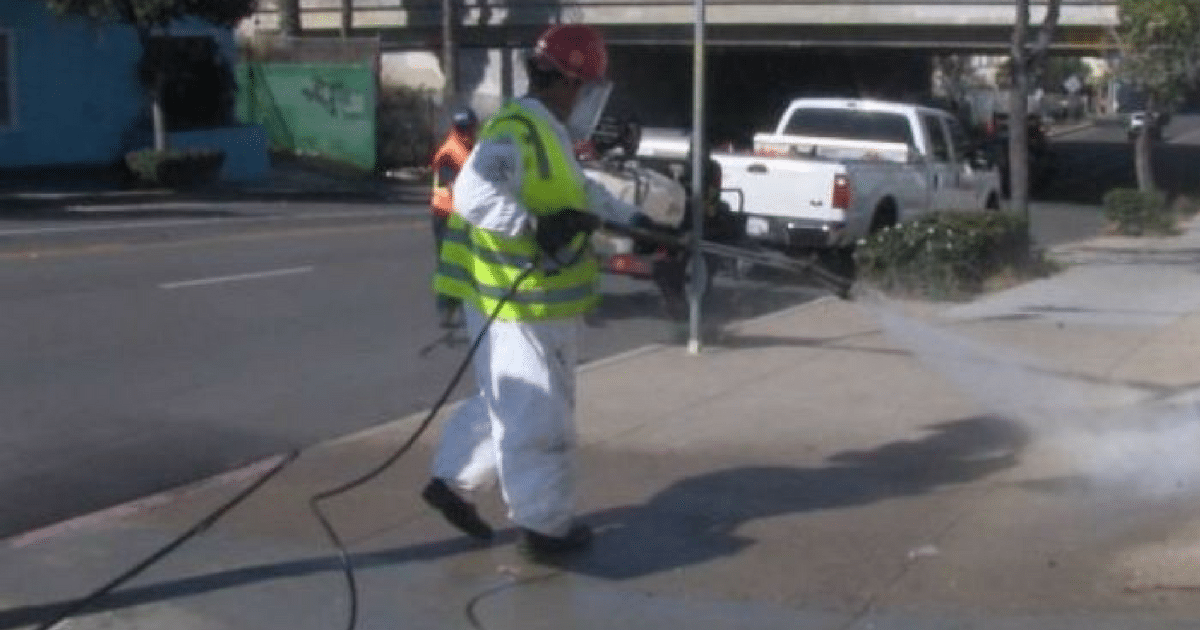 The state of California is consumed with problems these days, and we’re not just talking about the fact that it’s controlled by liberal leaders that want to play country.

That’s a story for another day, but we do have another example of how the state’s misplaced priorities could be leading to serious problems.

A health crisis is gradually spreading across the state, and that’s not mere hyperbole.

Breitbart shares the scoop on something that should be keeping state leadership up at night.

The California hepatitis A outbreak is on the verge of reaching statewide epidemic status, as cases have spread through homeless tent cities from San Diego north to Sacramento.

California health officials have reported that at least 569 people have been infected with the hepatitis A liver disease and 17 have died since a San Diego County outbreak was first identified in November.

Cases have migrated north to homeless populations in Los Angeles, Santa Cruz, San Francisco and Sacramento over the last 11 months.

For most observers, that’s a pretty eye-popping report that points out a problem that’s getting out of control.

Curiously, California authorities seem to be offering up a different perspective.

Although local and state authorities have tried to underplay the risks and severity of the outbreak, the most recent annual totals for cases of hepatitis A in the United States was 1,390 in 2015, according to the Center for Disease Control (CDC). California only reported 179 cases during the same year.

The highly-contagious hepatitis A outbreak may have taken root because of the City of San Diego’s efforts in the run-up to Major League Baseball’s All-Star Game held at Petco Park in July 2016 to push the homeless, and the rampant drug and prostitution trade among them, out of the downtown tourist venues.

Those effort included locking public bathrooms and essentially relocating the homeless to the congested tent city encampments that stretch for blocks east of downtown near freeway onramps.

Another explanation may be the city’s decision to ban plastic bags, which deprived homeless people of an alternative means of disposing of human waste when bathrooms were not available.

While we can certainly understand that authorities don’t want to cause panic by dropping a shock and awe assessment, there’s a lot more to see here.

From a bottom line perspective, the outbreak seems to be stemming from the state’s rather large homeless population.

Those that are well-versed in solving problems know full well that getting to the root of a problem is the quickest path to solving it.

In California, it’s being treated as a mere aside while leaders focus on important stuff like immigration, the environment, and propagating an anti-Trump sentiment.

Misplaced priorities is never an endearing quality for leaders. It’s high time for California residents to start holding these leaders accountable, and that starts at the ballot box.