With more and more testimony coming out, and more subpoenas being sent, and more memos being written, it seems like the country will finally find out whether or not our top politician is corrupt.

And if you thought I was talking about Trump a moment ago, take heart – those investigations, and that testimony? They’re real.

They’re just about Hillary Clinton. Because, for the first time since Trump took office, she is the target of a new investigation of political corruption.

We already know. Of course Hillary is corrupt. She always was.

But this time it really, really looks like the accusations are going to stick.

The Iowa Republican’s effort is the first new official inquiry of Clinton since her unexpected loss in the 2016 presidential election to President Donald Trump.

The story here is old, and – of course – was ignored by the mainstream media when it came out. But it still hasn’t been investigated.

In a nutshell, a corrupt banker fleeced a very, very poor country for well over one hundred million dollars. And he almost didn’t get away with it – he was under investigation by his country’s authorities. But that investigation was closed, and the authorities backed off.

And the reason? Clinton threatened them. Because, after all, this corrupt banker was a friend. And – again, of course – a Clinton Foundation donor.

The country? Bangladesh, “where the annual per capita income is about $3,600.” ‘Dirt poor’ doesn’t even begin to describe that.

The man? Muhammad Yunis, who has never faced the corruption charges he so deserves. Meanwhile, his country suffers, and the people that depended on his bank for loans have lost hope. 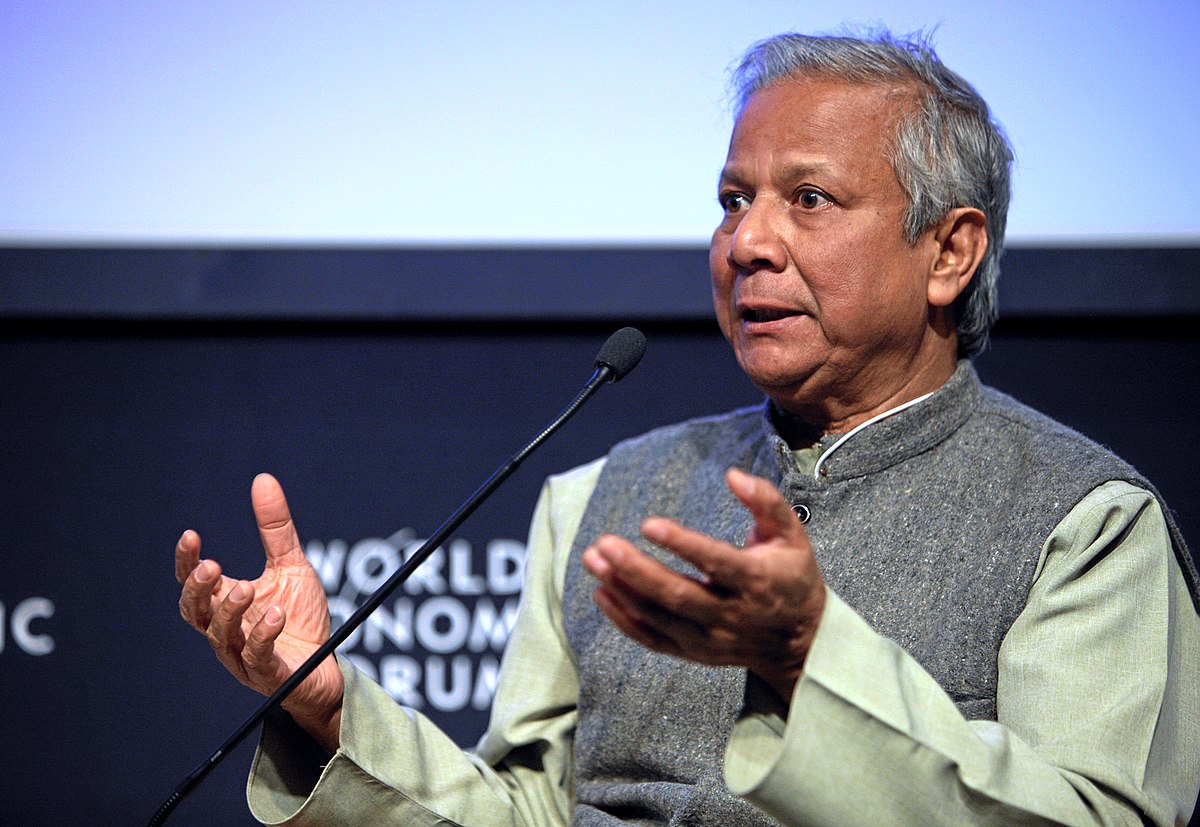 Interest rates and payback amounts…sometimes resulted in more poverty, not less. A number of recipients in Bangladesh and India committed suicide.

Suicide, because of debt in one of the poorest countries in the world.

Yunis, again, has not faced charges. And Chuck Grassley, who is launching the new Clinton investigation, knows why.

Grassley repeated [the Daily Caller’s investigative findings] that Clinton threatened Wazed with an IRS tax audit if his mother did not back away from the corruption probe. Wazed has lived in the U.S. for 17 years.

In short, ‘either you back away from the investigation, or the IRS will audit your son.’

Kudos to Grassley, for finally having the guts to investigate this corruption.

And lock her up.