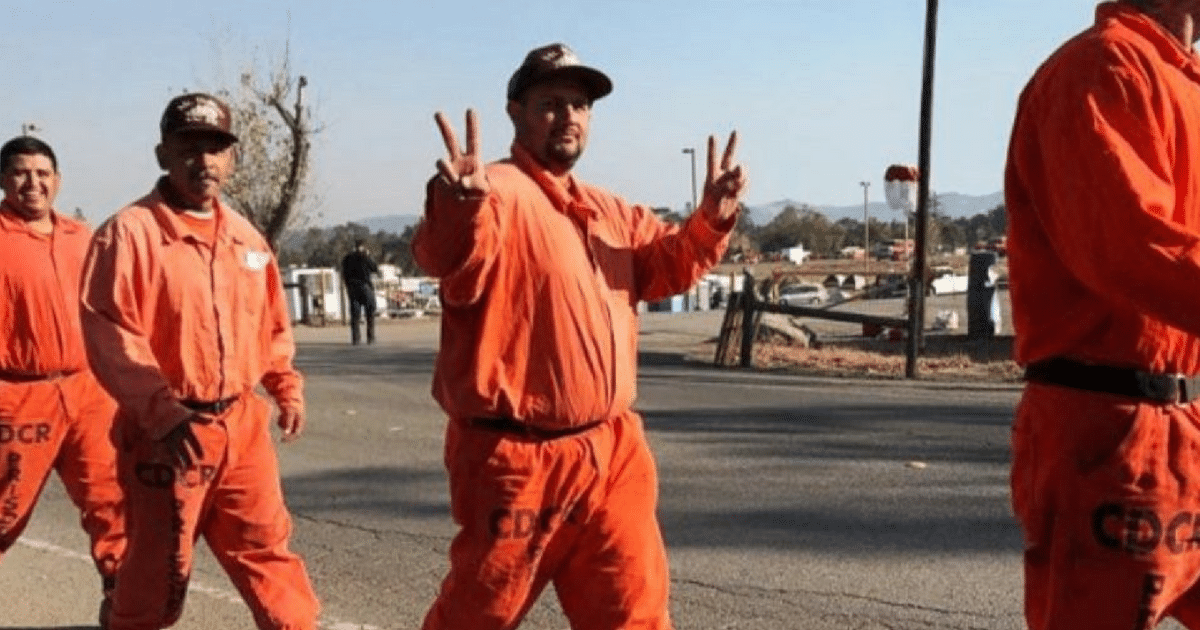 Our nation’s prisons are overcrowded and ripe with problems.

There’s plenty of schools of thought on how that problem can be fixed. Some of them even make sense.

Included on that least is stiffer penalties for offenders. When the word gets out that there’s zero leeway for egregious actions, there’s a good chance more folks will be deterred from pursuing a life of crime.

There are also thoughts that suggest we need to reform our nation’s criminal justice system, as well as provide increased education for offenders and high-risk individuals so that they can turn their lives around.

There’s some sense in those arguments as well, and most rational folks are at least willing to give them a listen. However, rational folks will draw the line when nonsense solutions are suggested.

A nonsense solution has been more than suggested in this case. It’s been implemented, and folks in this state are outraged as a result. 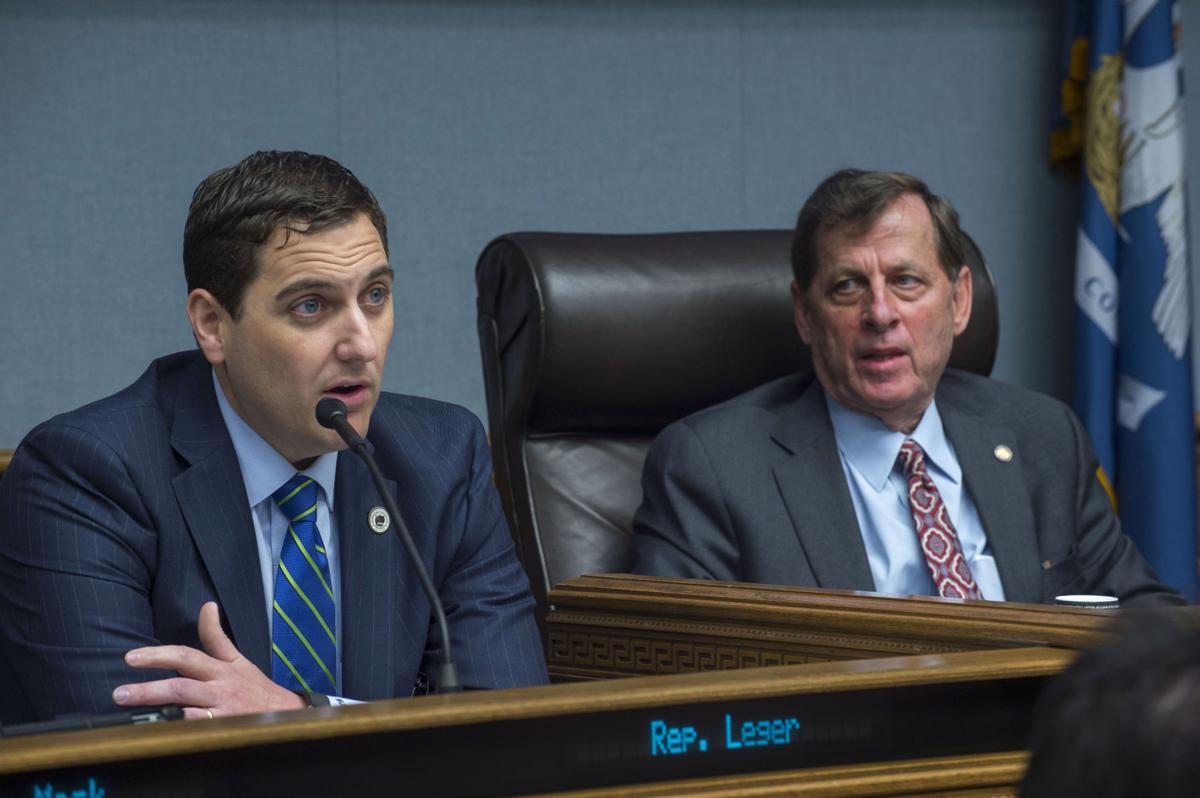 Louisiana prisons released more than 1,900 inmates before they had completed their sentences Wednesday in the state’s first step toward reforming its record-high incarceration rate.

Louisiana has long had the highest incarceration rate in the country, and Wednesday’s early releases come after the state passed expansive reforms to its justice system this spring.

Part of those reforms adjusted the state’s “good time” policy that made non-violent offenders eligible for early release so long as they had completed 40 percent of the sentences.

The state of Louisiana clearly has some problems afoot, and they existed prior to this decision being reached.

It’s incredibly unclear how this solution will solve any of them.

Now, inmates need to have served only 35 percent of their sentences to apply. As a result, facilities across the state are releasing on a single day twice the number of inmates they would typically release in a month, The Advocate reported. 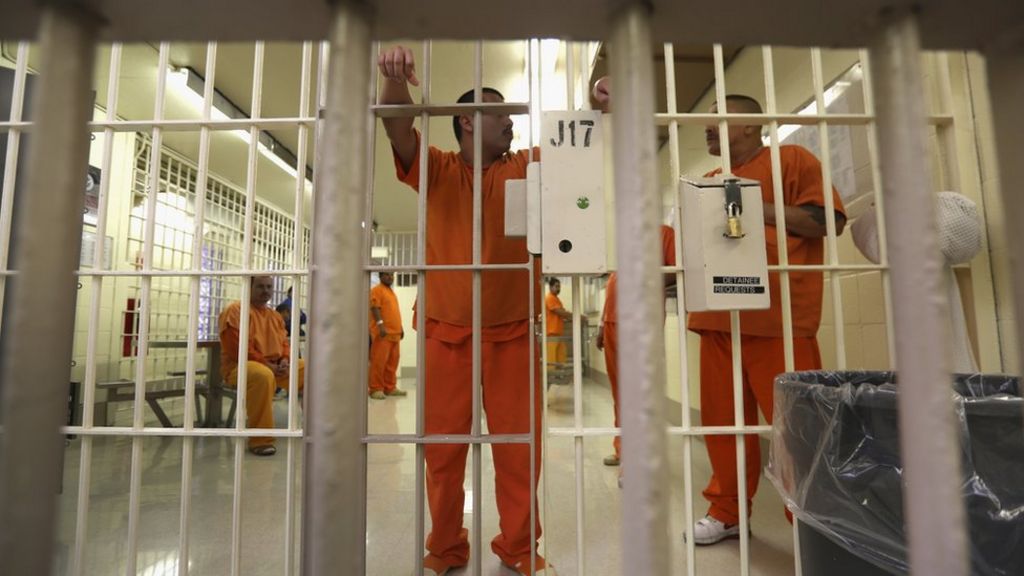 Inmates released have been convicted of drug dealing, auto theft, fraud, and dozens of other non-violent crimes. Some have criticized the change of not accounting for the criminal histories of offenders.

Louisiana Sheriff Steve Prator complained last month that one of the inmates being released had been arrested 52 times.

Why on earth would someone that has been arrested 52 times be allowed to see the light of day as part of this program?

Call us crazy, but it doesn’t sound like placing that inmate back on the streets will help to make any headway into the states rampant crime problem.

It sounds like state officials need to spend a bit more time examining the real root of these problems. If they can’t fix it, perhaps it’s time for them to get out of the way and let some other folks have a crack at them.

In the meantime, building some new prisons would conceivably open up some more employment opportunities across the state. Perhaps if even more folks were gainfully employed, there would be less time for them to engage in criminal activities.