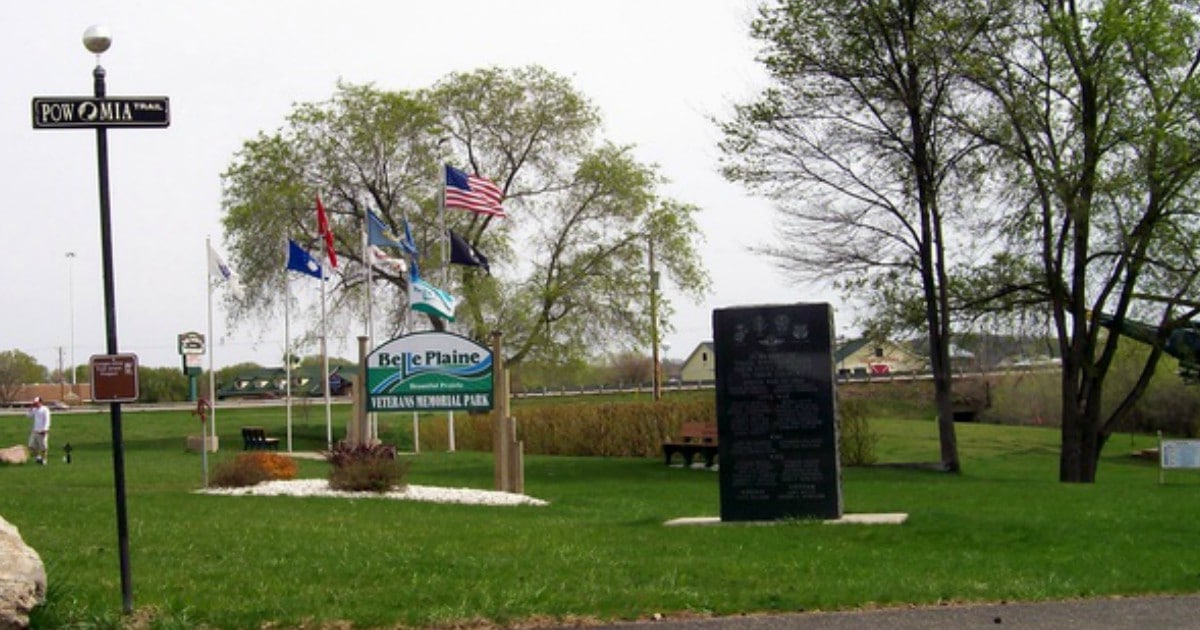 Liberal Democrats are always the first to scream ‘separation of church and state’ whenever Christians act like Christians in public. But this new move is a really dirty way to get revenge.

Let’s lay out the facts – the phrase ‘separation of church and state’ isn’t even in the Constitution. It’s in a letter from Thomas Jefferson. The actual 1st Amendment simply states this: Congress won’t make an official US religion, and it won’t outlaw any religion.

But it doesn’t mean you can act out your faith in ways that are offensive, vengeful, or predatory.

Which means – to be clear – that if you’re setting up a monument to Satan-worship in a veterans’ park, you’d better not be doing it just to get back at Christians.

A provocative satanic monument approved for a city-run veterans’ park in Minnesota has elicited strong opposition from local Christians and other groups who say the offensive object has no business in a public park.

There’s more, of course, but I’d like to stop here to say one thing in response to this: the offensive object has no business in a public park.

Now, if you’re wondering what in the world is going on, it’s fairly simple – the guys behind the Satanic Temple are liberal stooges.

Fact is, although this looks like a large-scale evil movement to expand Satanic worship, the sad reality is this: no one in the Satanic Temple really cares or believes in Satan worship.

Satanism, a fringe movement comprising mostly young males, is too small to be demographically relevant.

So why the insistence on the monument? Simple – an army vet had placed his own, Christian- and veteran-themed monument in the park last year.

They were so angry, in fact, that when they couldn’t get the statue removed, they informed the Satanic Temple of the situation. And the Temple, using the same rules that kept the vet’s statue in the park, placed their own offensive monument in the park.

Now, either both statues stay, or both leave. Liberals win either way.

This is politics. It’s not freedom of religion. And it’s an abuse of the Constitution.