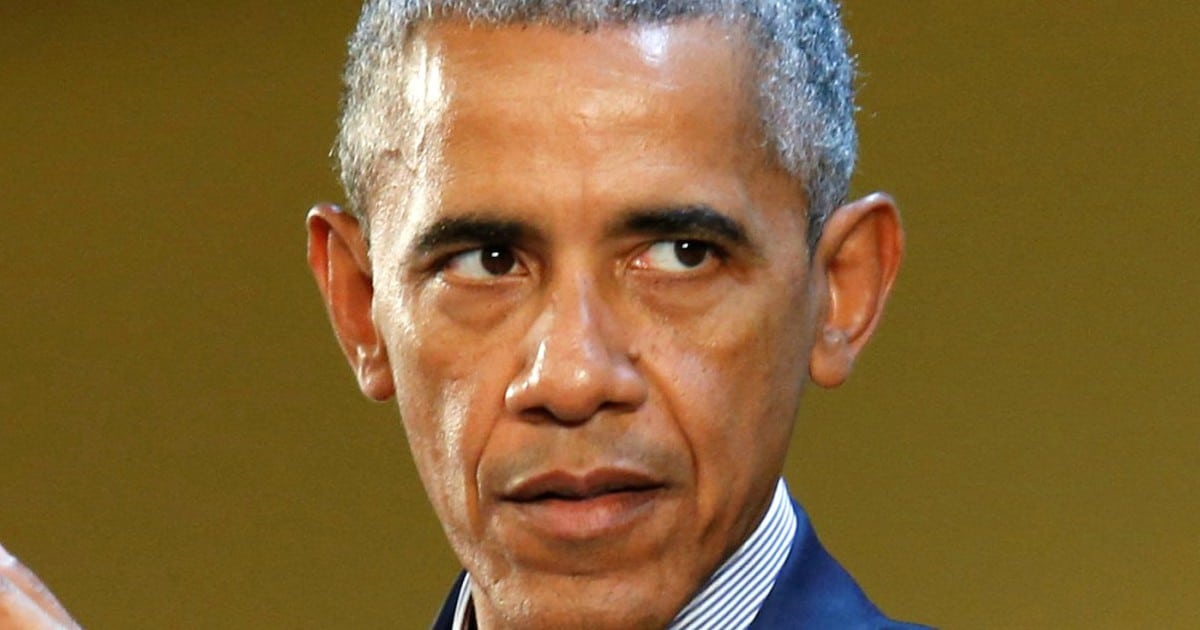 The CIA has a long history of shadowy actions.

For decades they have been blamed for numerous government overthrows and assassinations. Beyond the speculation, it is true that they have been used to do many shocking things.

From destabilizing governments, taking down dictators, to assassinating important figures, the CIA has used covert methods to shape the history of the world.

What they actually do, from day to day, often remains a mystery. While they are beholden to the U.S. government — and through it, the American people — there can be quite a bit they do in secret. Things we will never know about.

The president often has direct contact with the leaders of agencies like the CIA and FBI. In fact, they regularly answer to him. It’s no stretch to say that President Obama had easy access to this agency. They could easily and secretly carry out an order from him.

That’s just what one former high profile official claims happened to him. But is the world buying it?

The former governor of Tokyo reportedly made a shocking accusation in a recent interview.

“When Tokyo was trying to purchase the Senkaku Islands,” he explained, “Obama told the CIA, ‘Use Chinese people in Japan and kill Ishihara by making it look like a traffic accident.’”

Sounds surprising, right? Japan is one of our allies. Why would Obama want to kill one of their governors?

According to Ishihara, the U.S. was upset over his announcement concerning a group of islands.

During his last year in office, he delivered a stunning speech in Washington D.C. in which he declared Japan’s intent to buy the disputed Senkaku/Diaoyu Islands, territories in the East China Sea. China claims the islands, but Japan administers them.

According to agreements, those islands are under U.S.-Japanese control. The move by Japan to acquire them outright would have ruffled more than China’s feathers.

But would Obama actually assassinate this man for saying this? Would the former president be forced to go to such great lengths?

Unfortunately, Ishihara offered no proof that such an attempt was made. It’s really easy to say such things, after the fact. But you need to back them up. Considering this man has a reputation for making bold accusations, we might have to take this with a grain of salt.

While in office, Ishihara managed to offend many with his often outrageous statements. He reportedly suggested the U.S. should launch a nuclear attack against Kim Jong-un, in the interview with the Shukan Post.

Perhaps his claim is nothing but an attempt to grab the limelight again.

What do you think? Would President Obama have stooped to kill an ally? Do you think the former governor is just fantasizing?