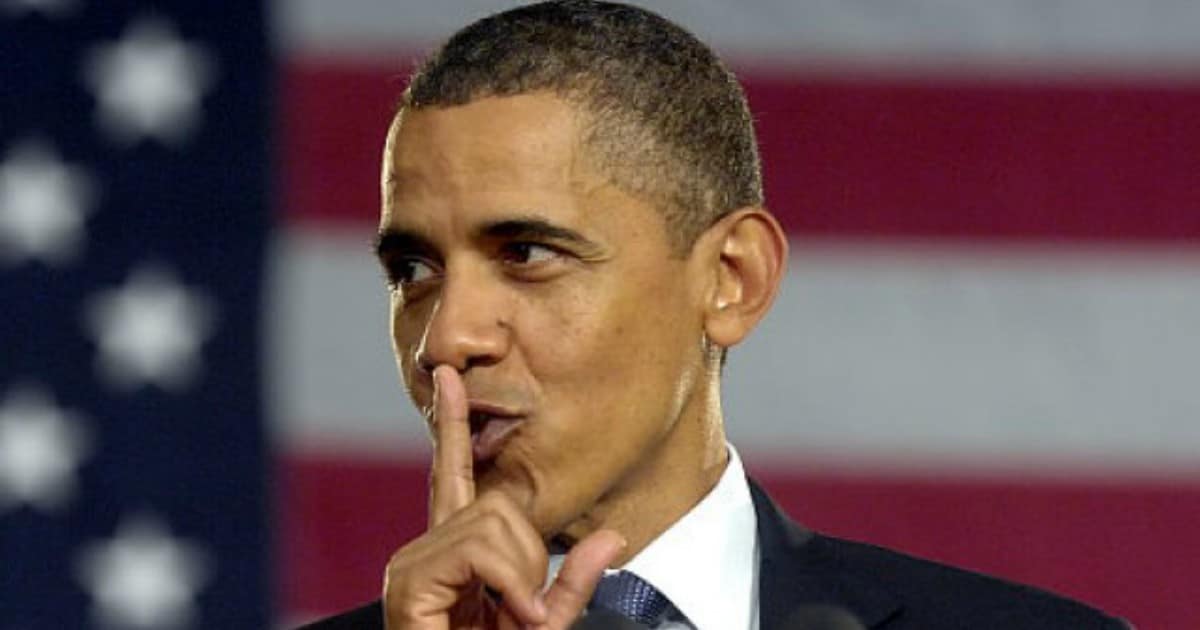 After long years of having a veritable tyrant in the White House, we are only just learning about the terrible things Barack Obama did as president.

The adoring public who loves Obama doesn’t seem to understand how he regularly abused his executive authority to commit actions that are simply un-Constitutional.

The revelation of the NSA spying on all Americans would have been enough to impeachment most presidents.

But his secretly sending $2 billion to hostile nation Iran, his circumventing of Congress in immigration, and the shocking behavior of his AG Holden (who routinely broke the law) should be enough to declare Obama’s administration a complete failure.

Yet the mainstream media and liberals still claim Obama was a success. They want to blind the public from the truly awful things he and his leadership did while in power.

All the while they exaggerate and blow out of proportion actions done by President Trump and his cabinet.

All to distract you from the truth.

The Obama administration funneled billions of dollars to activist organizations through a Department of Justice slush fund scheme, according to congressional investigators.

“It’s clear partisan politics played a role in the illicit actions that were made,” Rep. John Ratcliffe, R-Texas, told Fox News.“The DOJ is the last place this should have occurred.”

As to just how deep this rabbit hole goes, no one is really quite sure.  At least $3 billion — that’s billion with a b — have been contributed to various organizations that simply shouldn’t have received a dime.

This is a rather unprecedented behavior and quite worrisome. One of the groups that were included in the fund was the National Council of La Raza, a Hispanic supremacist organization that had drawn considerable criticism from conservatives

This news is breaking right as democrats and the MSM bicker about Attorney General Jeff Sessions. 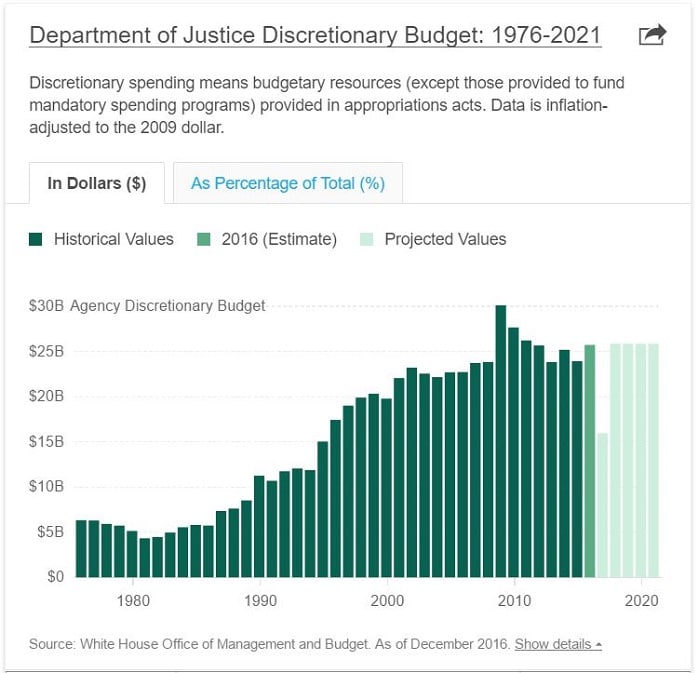 Coincidence? Clearly they don’t want the American people to know that Obama was illegally funneling money to these organizations.

This is a shocking revelation, one that should receive the full attention it demands. People connected with Obama’s administration must be held accountable for these crimes.

But who knows if that will happen? The media will continue to paint President Trump and his cabinet as the real enemies, cleverly hiding the many problems left behind by the Obama White House.

It’s a tactic they have been doing for eight years: cleaning up the many mistakes, flaws, and crimes committed by their Wonder Boy and his team.

But American’s deserve to know the truth. Obama should be held accountable for the illegal actions he committed. His followers must be brought to justice.