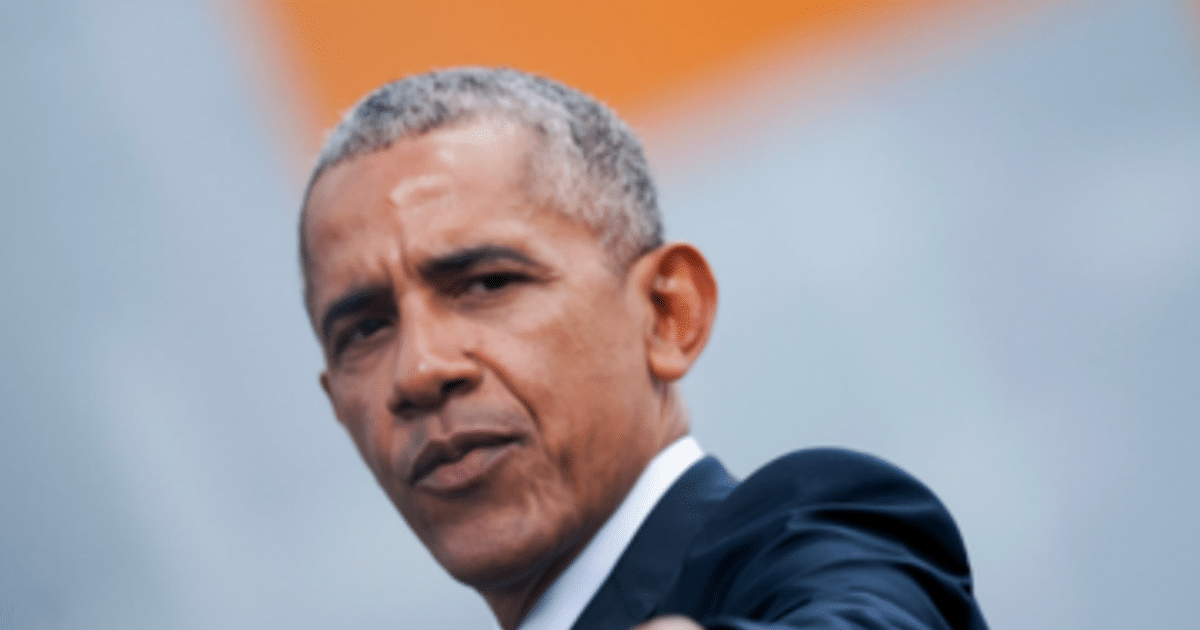 It’s shocking to learn about all the corruption going on in the Democratic Party.

Oh, the liberal media won’t broadcast it, but it’s true. The left continues to cheat the American people without facing consequences because the press won’t report it.

It seems that the closer a person was to former President Obama, the more likely they were involved in criminal activities.

At least this time around, one of his former allies is getting what she deserves.

Close Obama ally, Florida Democrat Corrine Brown, faces what could amount to life in prison after being convicted of 18 felonies!

As she was stealing scholarship money from school children, Corrine Brown flew with Obama, partied with Pelosi, and campaigned for Clinton, and she was a Superdelegate!…

The jury convicted Brown of 18 of the 22 separate criminal counts a grand jury indicted her for in July. The convictions involve conspiracy, mail fraud, wire fraud, tax crimes and hiding income she should have publicly reported…

“Former Congresswoman Brown took an oath year after year to serve others, but instead she exploited the needs of children and deceived her constituents to advance her own personal and political agendas,” said FBI Jacksonville Division Special Agent in Charge Charles Spencer in a prepared statement.

Corrine Brown ran a scholarship that was supposed to providing finances for students. Instead she and her buddies stole much of that cash for extravagant trips, parties, and other luxuries.

More than that, Brown has had a long history of criminal activity—as a Congresswoman!

From the beginning, Corrine Brown has been shrouded in controversy. Shortly after she won election in 1992, the Federal Election Commission accused Brown of violating numerous campaign finance laws.

The biggie was that she accepted donations from foreign citizens and failed to report the use of a corporate plane. And that’s just the tip of the ethical iceberg.

A convenient rap sheet, put together by the Florida Times-Union, documents every allegation of wrongdoing brought against Brown during her 27-year career.

The real question was why was this crook allowed to continue working in government for so long? Do you really think Clinton, Obama, and Pelosi were not aware of her wrongdoings?

That’s a bit of a stretch.