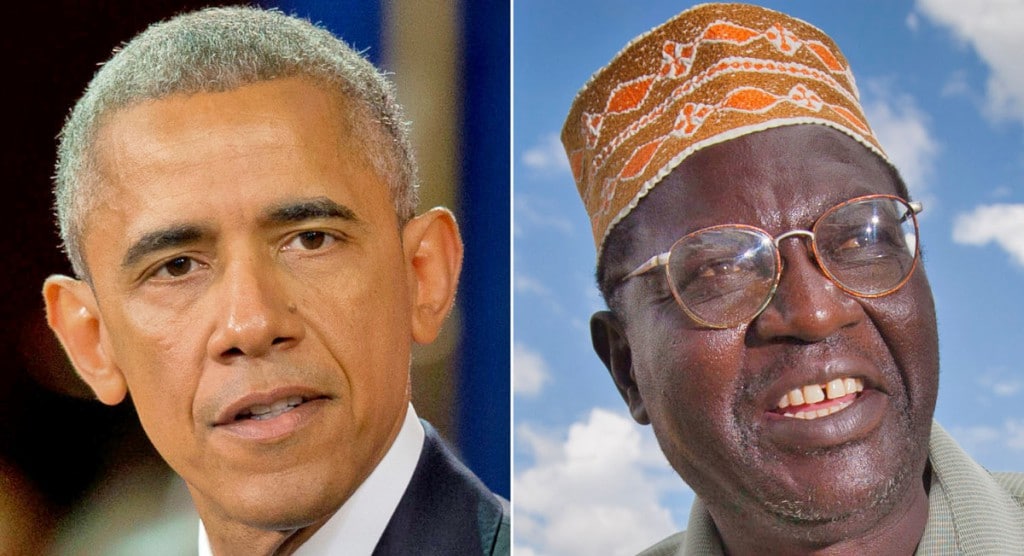 There is a lot of hypocrisy going around on the left these days.

Because of their epic loss in last year’s election, they are fighting everything President Trump is doing, tooth and nail. Even though Trump’s decisions are often moderate ones that most people – regardless of politics – can agree on (like negotiating better trade deals, protecting our borders, and picking strong leadership), the left has been making a battle out of everything he does.

The sad reality is that they are rapidly burning through whatever patience American’s have left for them. Come the 2018 elections, the left might have zero chances of keeping the seats they currently have.

To highlight the nonsense that is running through the left like a disease, you just have to look at what people are saying online. Some of them very unlikely spokespeople.

We don't lock our doors before bed because we hate people outside. We lock them because we love the people inside.

But lost in all this chaos are is one fact: President Trump’s “extreme vetting” of refugees is necessary because Barack Obama did such a lousy job of it.

Even Obama’s own DHS Secretary Jeh Johnson admitted as such, telling a stunned Senate committee that he had  no effective method in place to vet those refugees. We don’t know “a whole lot” about them, he admitted. Because most of them fake or dispose of their paperwork — just as the ISIS thugs who slaughtered 137 in Paris entered Greece posing as “Syrian refugees.”

Liberals try and portray Trump’s actions as “xenophobia” or “hatred” or Muslim foreigners.

But Obama’s own brother just chimed in to support Trump’s actions, with a calm, reasoned voice…

Twitter was abuzz with praise for Obama’s brother, who famously endorsed Trump during the election.

@ObamaMalik @Purrpatrol Thank you for speaking the truth in a way that cannot be denied! Why is this so difficult for ppl to comprehend?!?

Despite the irritating and stupid protests disrupting travel plans across American airports, there are vocal supporters for Trump online, who want stronger vetting in place. Even Malik – Baracks’ brother – has the common sense to know that the United States must take a stand in order to protect Americans.

Those that protest the temporary ban are showing their true motives. They do not care about the well-being of U.S. citizens. They are putting refugees, strangers, and potential terrorists before the security of the American public. All to grand stand against the President.

They will fail, as they often do.