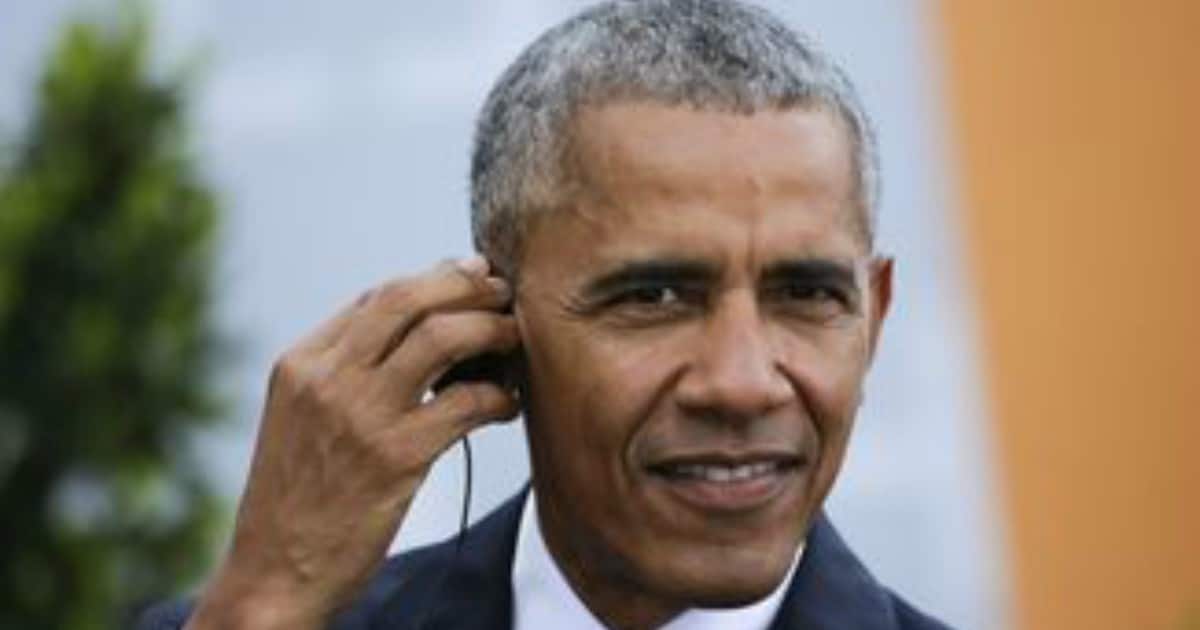 In recent days, we’ve learned about how President Obama violated the law to spy on Donald Trump.

Even worse, Obama’s cronies exposed classified details about some of Trump’s people to the press. This created drama and controversy where there was none.

But even worse still, has been the discovery that this is nothing new for Obama. Throughout his presidency he spied on people. All of it illegal.

And just whom was he spying on? You and me.

The National Security Agency under former President Barack Obama routinely violated American privacy protections while scouring through overseas intercepts and failed to disclose the extent of the problems until the final days before Donald Trump was elected president last fall, according to once top-secret documents that chronicle some of the most serious constitutional abuses to date by the U.S. intelligence community.

More than 5 percent, or one out of every 20 searches seeking upstream Internet data on Americans inside the NSA’s so-called Section 702 database violated the safeguards Obama and his intelligence chiefs vowed to follow in 2011, according to one classified internal report reviewed by Circa.

The Obama administration self-disclosed the problems at a closed-door hearing Oct. 26 before the Foreign Intelligence Surveillance Court that set off alarm. Trump was elected less than two weeks later.

The Fourth Amendment protects us from unlawful monitoring by the U.S. government. Federal agencies and law enforcement must acquire a warrant before they can enter your home, search your car, or monitor your communications. That includes texts and email.

Yet Obama’s NSA violated this fundamental protection in order to spy on American people.

But why did he do it? Was it to curtail terrorism? Based on all the attacks in recent years, we can’t believe that.

Considering how Obama’s administration went after conservatives, including Tea Party groups, we can only assume he was spying on political rivals. Conservatives like you and me were being monitored, in case Obama wanted to punish us.

And the media says Trump is violating the Constitution. That’s rich.