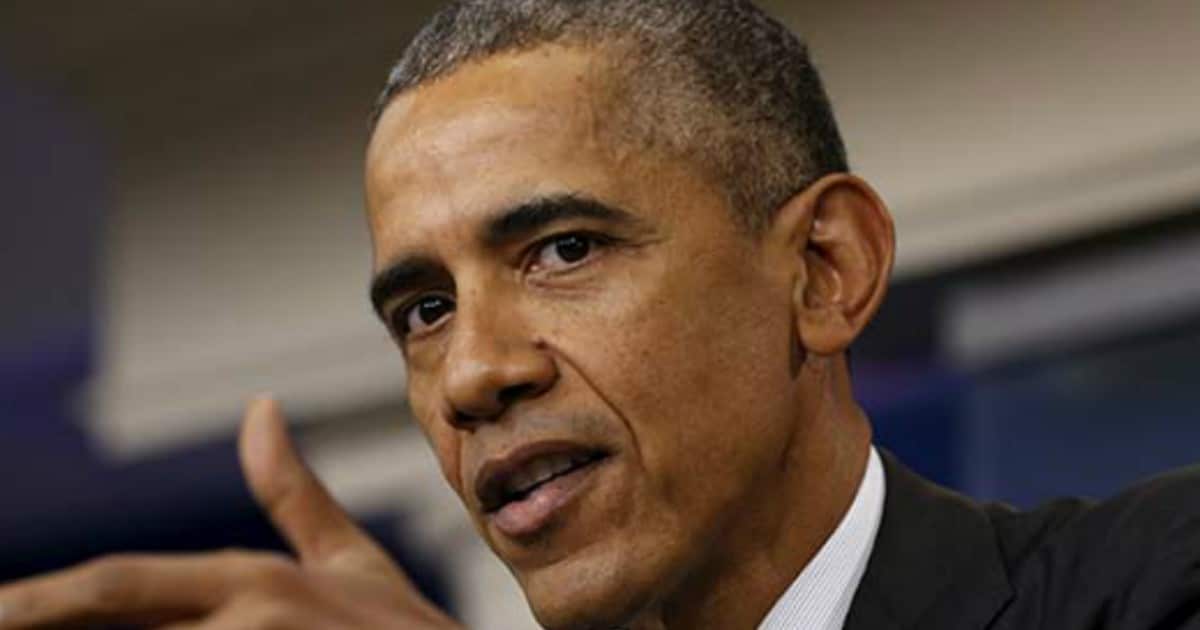 FOIA, or the Freedom of Information Act, is a law that allows U.S. citizens and journalists access to government documents.

This is a necessary measure to ensure transparency from our government, so that they cannot pass laws or measures we don’t agree with.

Without FOIA, our government could secretly push legislation or executive orders that jeopardize our Constitutional freedoms.


FOIA requires that our government provides documents to those that request them, so we know what’s going on in D.C. and around the country.

But the federal government often works to obstruct FOIA requests, hoping the delays will force people to forget.

When a request is made, for say a court transcript, the federal government can push back, using red tape to frustrate the process.

This makes keeping our government accountable all the more difficult.

During Obama’s administration, he and his cronies frequently obstructed the FOIA process, knowing full well that if the total extent of his actions were released to the public, few would be singing his praises.

But the amount of effort President Obama put into stopping FOIA requests in his final, disastrous year, is only being discovered now. 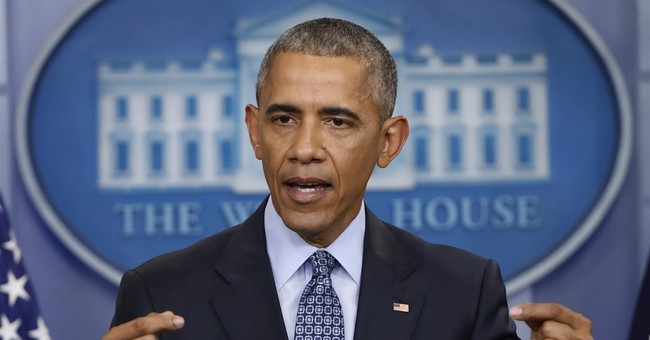 A new report from the Associated Press reveals that his staff spent a record $36.2 million in legal fees last year defending their decision to not comply with Freedom of Information Act requests.

The figures suggest the White House had something to hide…

The figures reflect the final struggles of the Obama administration during the 2016 election to meet President Barack Obama’s pledge that it was “the most transparent administration in history,” despite wide recognition of serious problems coping with requests under the information law.

It received a record 788,769 requests for files last year and spent a record $478 million answering them and employed 4,263 full-time FOIA employees across more than 100 federal departments and agencies.

That was higher by 142 such employees the previous year.

It should be noted the people who did receive responses to their FOIA requests got censored documents or nothing, 77% of the time.

So why did President Obama claim his administration was so transparent?

Over the course of the last eight years we frequently learned about actions by the president that defied the will of Congress, the people, and the Constitution.

Even months before he left, we learned about a secret deal he made with Australia to let in thousands of refugees.

This without the consent of Congress or the knowledge of the American people.

There are many cases like that, where Obama circumvented proper, lawful channels to have his way.

These major FOIA blocks suggest there is even more his administration did that would shock and upset even his most die-hard followers.