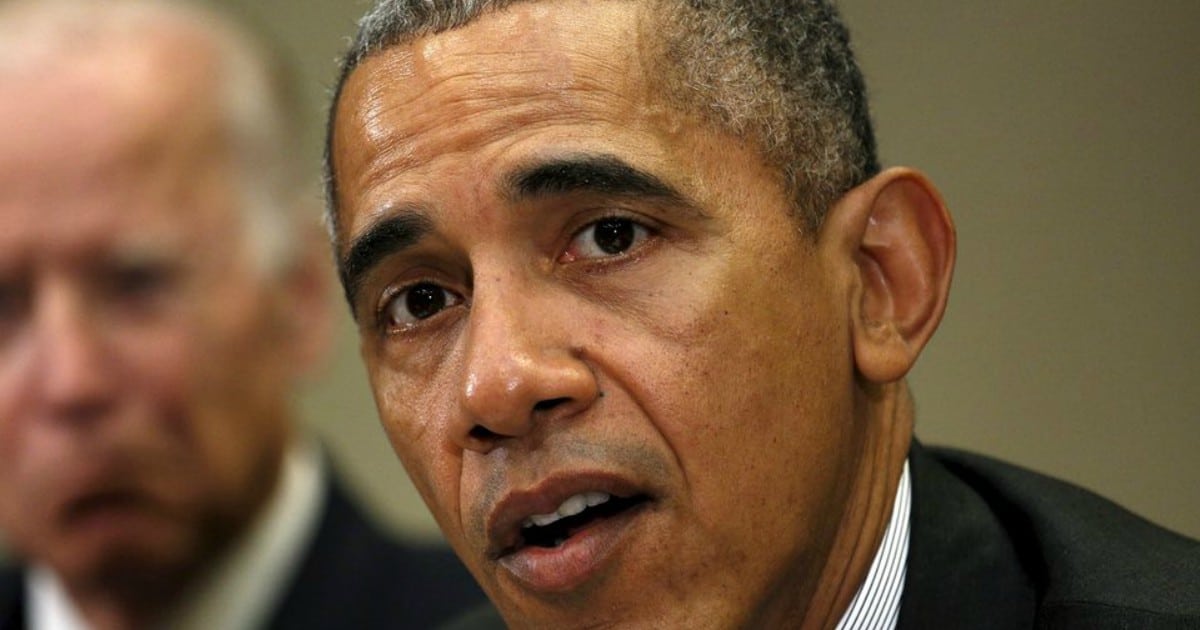 Almost everything about Barack Obama’s presidency cost America money. A whole lot, and I do mean a whole lot, of money.

So I guess it’s fitting the efforts to remember him are still costing America a whole lot of money. Or at least the state of Illinois. 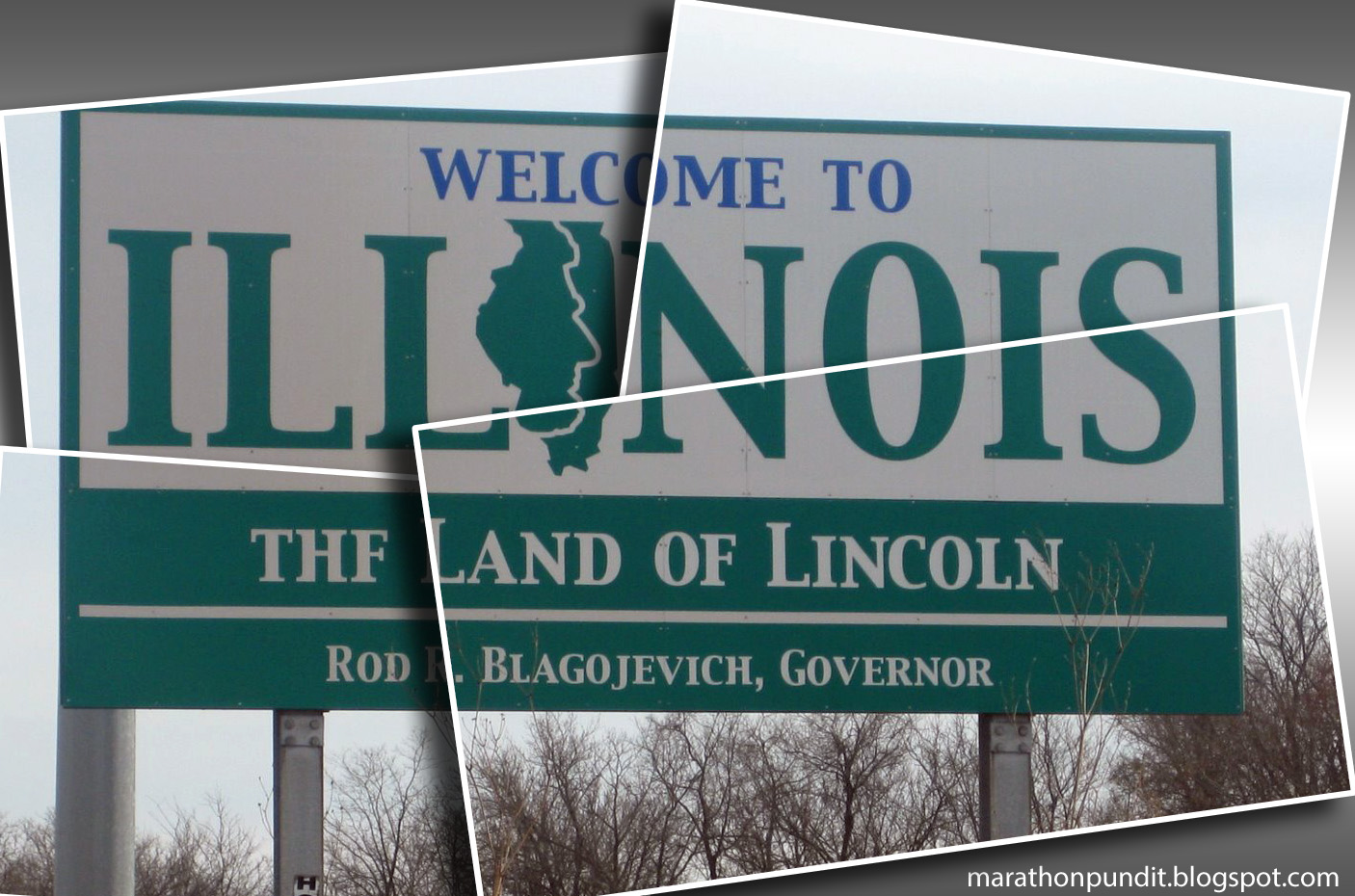 Illinois lawmakers failed this week to rally enough votes to pass a measure in the state legislature that would have made former President Barack Obama’s birthday a statewide holiday.

The bill would have observed Aug. 4, Obama’s birthday, as a legal holiday in the Land of Lincoln.

However, according to the Chicago Tribune, the legislation received 54 votes — six votes shy of what it needed to send the bill to the Illinois Senate, where Obama once served as a senator.

The legislation would cost roughly $3.2 million in personnel expenses to state employees for holiday pay and the state would lose around $16 million in productivity from state workers benefiting from a paid non-working holiday.

There’s something particularly satisfying about the fact that the most wasteful president in American history should try to get a holiday in his name that ends up costing taxpayers even more millions of dollars.

And it’s even more satisfying in the Trump Era to have that bill shot down for the gigantic pile of idiocy that it is.

The bill highlights liberal hypocrisy in one other stark and shocking way – Ronald Reagan was from Illinois, and he still does not have a national holiday.

State Rep. Tom Hemmer…pointed to the fact that former President Ronald Reagan, who was born in Tampico, Illinois, does not have a state holiday in his honor.

“I represent … the hometown of President Ronald Reagan,” he said.

I guess, to Democrats, only Democratic politicians matter.