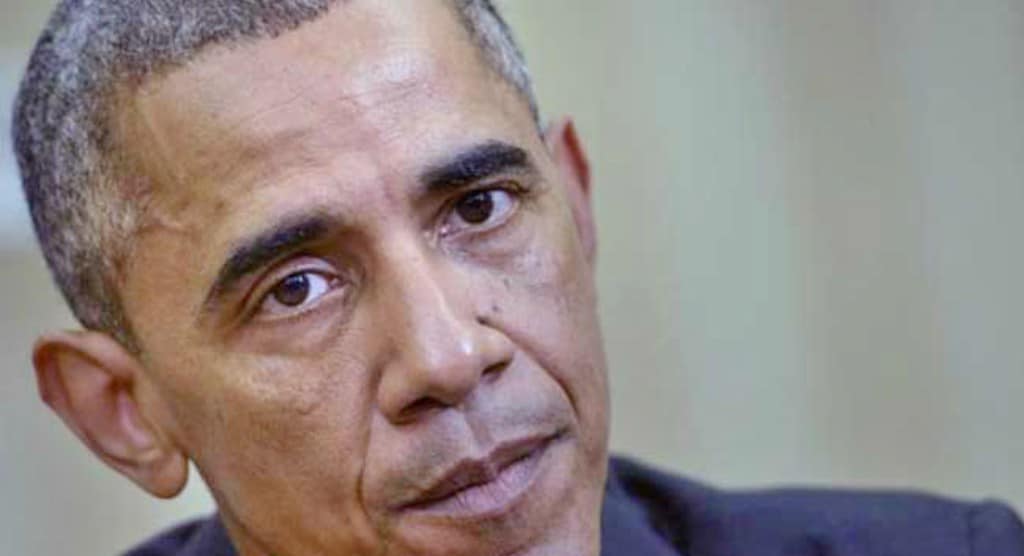 Barack Obama just let a traitor escape prison, and he did it because he was influenced by a couple of hackers living in Russia.

If that story line sounds familiar, it’s probably because it’s been put to good use to attack Trump these past few months. But if you haven’t heard it used for Obama until now, that’s probably because liberals and the media are pure hypocrites. When the tables turn, it seems, no one wants to report the truth. That might hurt their comrades in arms.

The tired story of ‘Russian hackers made sure that Trump won’ has been debunked, over and over again, by multiple people. The best is probably Julian Assange himself, founder of Wikileaks, who went on record to state that his sources – for both the hideous patterns of corruption at the DNC and in Hillary’s campaign – was not the Russian government. Liberal media bias pounced on the story anyway, apparently in the belief that, if you repeat something often enough, it’s true.

Well, Barack Obama just pardoned the worst traitor in modern history, and he did it after several high-profile hackers gave the order on Twitter. Let’s see how often that gets repeated. 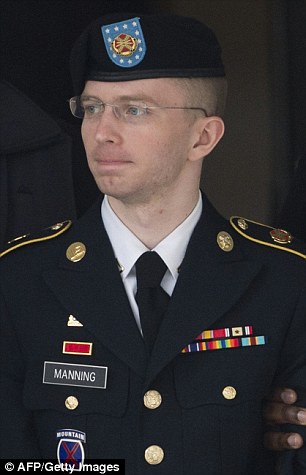 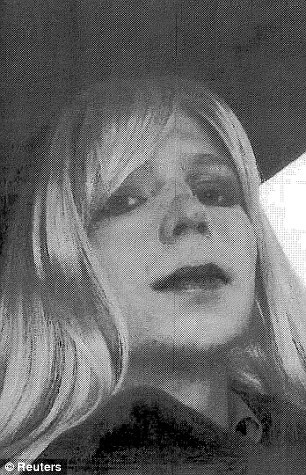 The traitor is Bradley/Chelsea Manning, who released just under one million of the Army’s classified documents to Wikileaks in 2013, and then decided to get a sex change on the government’s dime. The leak absolutely destroyed the ability of American soldiers to defend this country, all while putting them in even greater danger than they were before. DailyMail reports: “Obama said…Manning had ‘served a tough prison sentence. So the notion that the average person who was thinking about disclosing vital classified information would think that it goes unpunished, I don’t think would get that impression from the sentence that Chelsea Manning has served.’”

Let’s translate that rambling sentence – ‘don’t worry, America, no one will leak information ever again, because they’ll totally be afraid of serving six whole years in prison.’ Wow. It’s no surprise that Obama, never a friend of the troops himself, puts Manning on a pedestal.

Patriotic Republicans, and Congressmen everywhere, are still furious. But the real story is why Obama pardoned Manning in the first place: Assange dared him to. “Assange had challenged Obama to grant Manning clemency in a cryptic message on Twitter:

‘If Obama grants Manning clemency Assange will agree to US extradition despite clear unconstitutionality of DoJ case.’”

Obama, you’re being trolled. Anyone with half a brain can see this.

Trump hasn’t commented on the story, mostly because he – in another display of consistency – doesn’t care what foreigners or hackers think.

But Obama does. And it’s a giant hypocrisy that the liberal media ignores it, and lies about Trump.