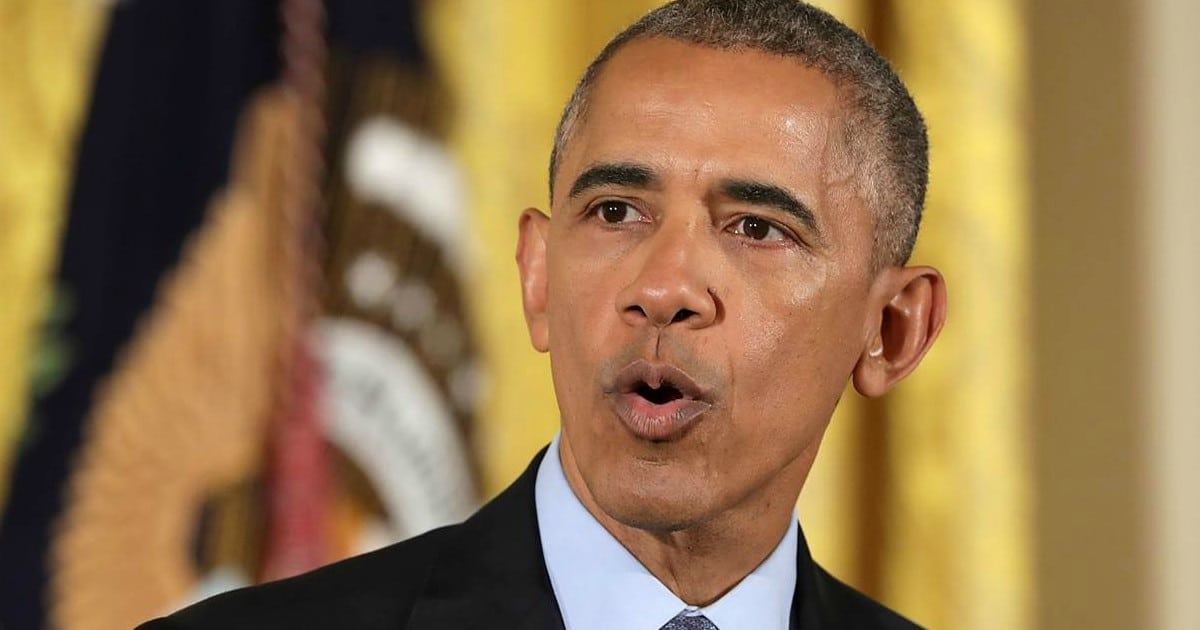 Recently we’ve been reporting on the kinds of abuses made during the Obama administration.

Now that he’s out of office, we are learning just how bad things were under his leadership. We may never fully know the kinds of violations and abuses that went on.

But here’s a new one: thanks to Obama-era incompetence, Americans lost over $729 million. On what?

You’re going to love this! An Obama administration program to encourage the use of electronic health records made over $729 million in erroneous payments, according to a new audit.

The Centers for Medicare and Medicaid Services also paid dead doctors for enrolling in its program, the audit, released by the agency’s inspector general Monday, revealed.

“From May 2011 through June 2014, the Centers for Medicare and Medicaid Services paid an estimated $729 million in Medicare electronic health record incentive payments to eligible professionals who did not comply with Federal requirements,” the inspector general said.

And democrats want us to think they should be running our healthcare! It’s bad enough that Obamacare is destroying our medical industry, one state at a time. But government-run programs, implemented before Obamacare, have wasted this much money!?

It seems like democrats don’t care what happens with our money, as long as it’s getting spent. Even if it’s wasted on ghost soldiers in Afghanistan or fraudulent payments to medical professionals, as long as we don’t have the money, they’re happy.

This is a perfect example of how badly our government agencies handle cash. They have zero accountability. Unlike a private business, they don’t suffer if they lose thousands, even millions of dollars.