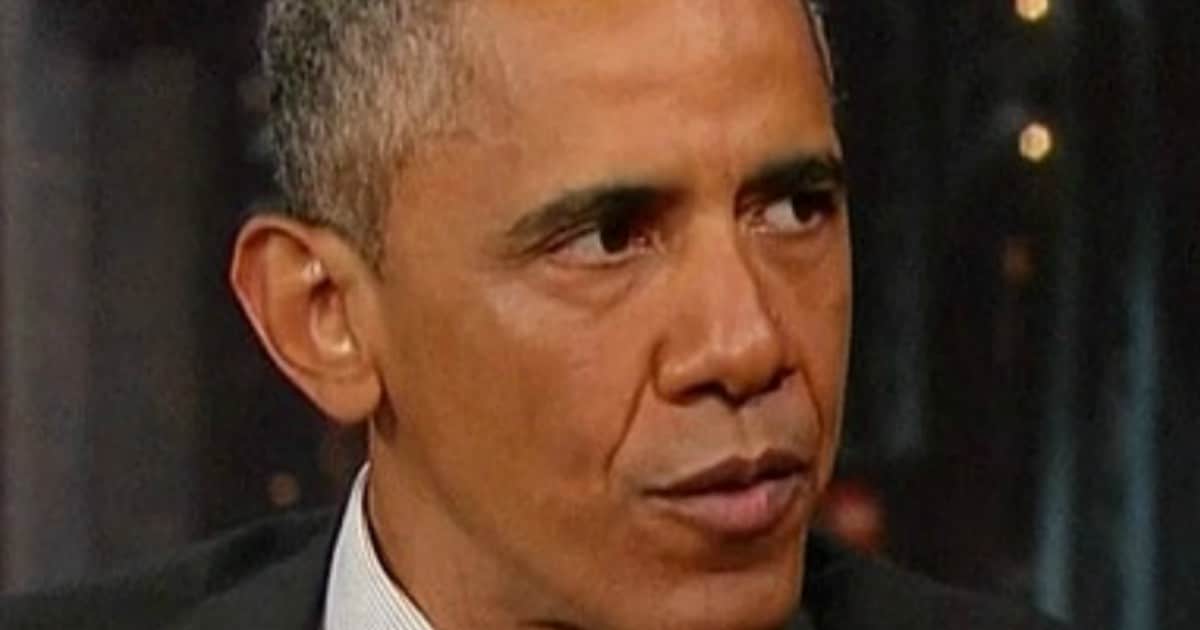 The way Barack Obama wanted it, the US wouldn’t have had any borders at all. Today’s news is the best evidence yet.

We’ve known for some time about Barack’s efforts to stop ICE from doing their jobs. We’ve known he ordered law enforcement to let several prominent illegal criminals go free. It’s a clear pattern of disdain for the United States.

But today we learned that, in addition to keeping criminals from being taken out of this country, Obama was letting more criminals in. And – of course – he knew who they were.

In 2014 the Obama administration, knowing the illegal immigrants they were allowing to enter the U.S. were admitted MS-13 gang members, still let them in and transported them to juvenile homes throughout the country.

Johnson cited Customs and Border Protection documents from 2014 released by a whistleblower. He said, “CBP apprehended them, knew they were MS-13 gang members, and they processed and disbursed them into our communities.”

MS-13, if you haven’t heard, is a gang. A very, very violent and sadistic gang that spread from LA to the entire nation in the 80s and 90s. 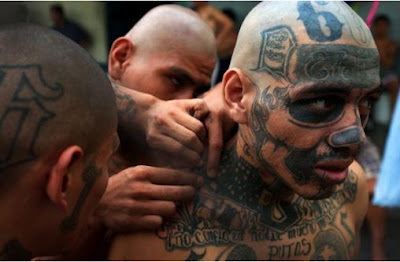 It stands for “Mara Salvatrucha,” which just means – seriously – Salvadoran Gang. It started out as former child soldiers, brutalized from the horrors of some of Central and South America’s civil wars during the 80s.

These would have been children who witnessed any number of terrible things – from entire villages being executed, to possibly being forced to do some of the killing themselves.

A few of them brought the violence here. And it spread, and now has a foothold in cities throughout the US.

MS-13 members engage in a wide range of criminal activity, including drug distribution, murder, rape, prostitution, robbery, home invasions, immigration offenses, kidnapping, carjackings/auto thefts, and vandalism. Most of these crimes, you’ll notice, have one thing in common—they are exceedingly violent.

So, why would Obama let so many of these children in the US?

Well – and this is the actual reason – there were a whole lot of teenagers trying to cross the border in 2014.

So Obama’s excuse for letting criminals into this country is, simply, this: ‘we had to. A lot of people wanted in.’

Quite good, Mr. President. Is that how you created your tax policy as well? ‘We needed to raise taxes. We had to. A lot of people wanted money.’