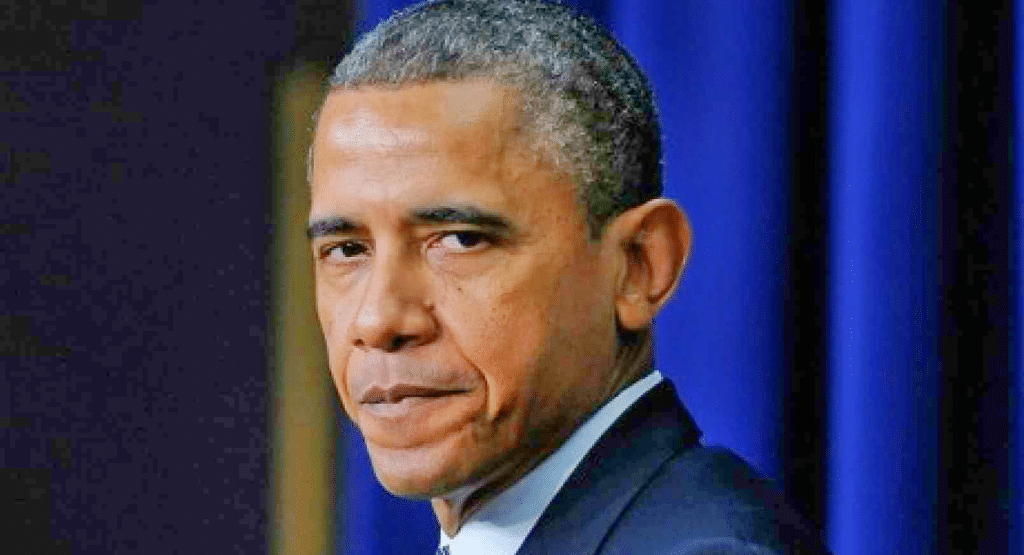 Barack Obama is a crook. We all knew it, ever since his attacks on Christian businesses around the nation robbed them of their savings.

But most of us never thought to ask if he would try to illegally hack the voting system – after all, didn’t he just sanction the hell out of Russia for supposedly ‘hacking’ the presidential election?

Well, we may have been wrong.

President Trump, in his relentless effort to find, catch, persecute, and destroy all criminals everywhere – from Hillary Clinton to the illegals streaming in waves across the border – has now added one more target to his list: Obama. And the charge? Put bluntly – trying to hack into an election system. At least, that’s what it looks like. And it looks very, very bad.

The Daily Caller reports: “federal officials have launched an investigation into why the Department of Homeland Security hacked into the Georgia state governmental network, including its election system…

John Roth, inspector general for DHS, wants to know why the agency broke protocol on its way to 10 unprecedented attacks on the system overseen by Georgia Secretary of State Brian Kemp — who is also one of the most vocal critics about the Obama administration’s attempt to designate local and state election machinery as part of federal ‘critical infrastructure.’”

Let’s stop a minute. The Daily Caller is brilliantly unbiased, and its ability to use neutral language and an impartial tone here is nothing short of amazing. But I’m not that good. So it’s worth rehashing what the Caller just reported, and putting it in plain English.

You remember the fear that the election was going to be rigged for Hillary, because Obama had decided to reclassify Georgia’s voting machines as federal property? People were worried that Obama’s power move was a way to hack into the machines, and right before Election Day.

Well, as it turns out, the machines were hacked. By the Department of Homeland Security. This is not a joke.

“Roth notified Kemp his office was officially ‘investigating a series of ten alleged scanning events of the Georgia Secretary of State’s network that may have originated from DHS-affiliated IP addresses.’ A firewall in Georgia’s system thwarted each attempt.” 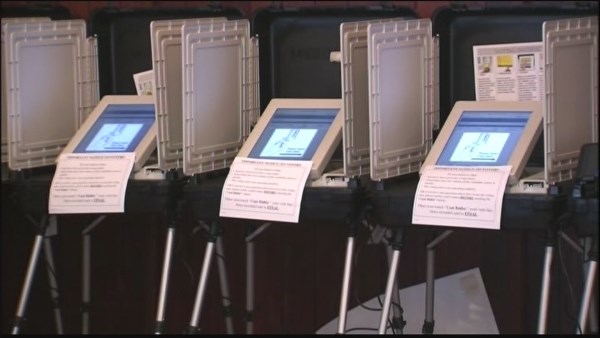 Just to be clear – Obama tried to force Georgia to make their voting machines federal property, right before the election. He said it was because he feared that the machines might not be secure from hackers. And the Department of Homeland Security tried to hack the machines…ten times.

Obama may soon discover just how serious Trump was when he said he was the candidate of Law and Order.