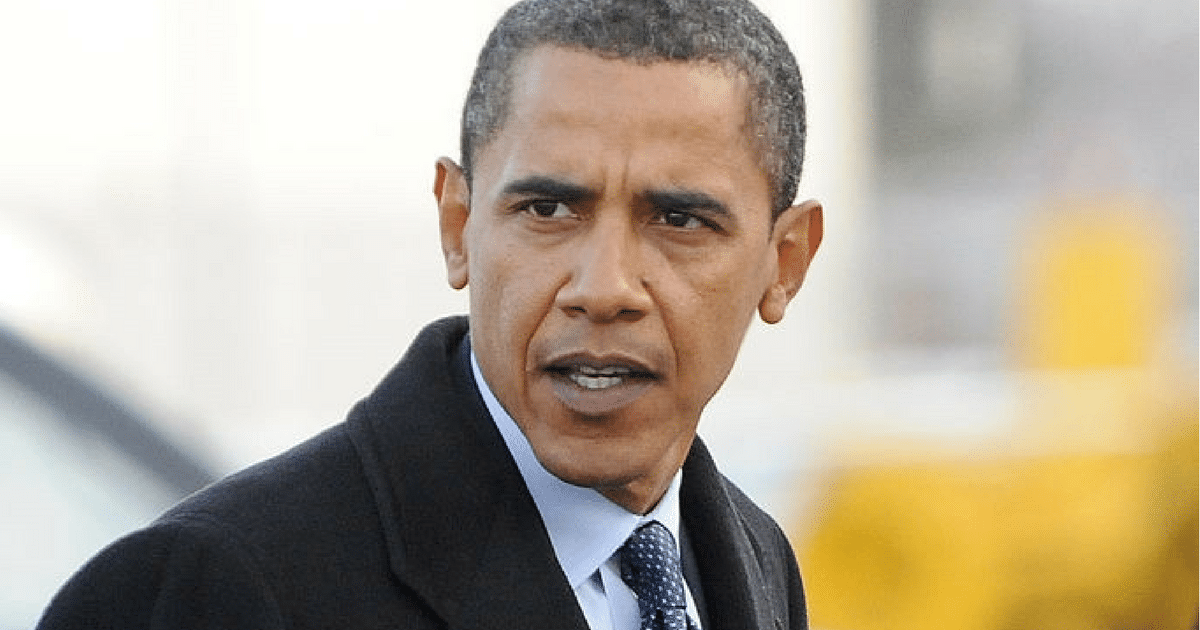 Former President Barack Obama headed down to the Chicago courthouse today. Conservatives wouldn’t be surprised to learn that he is facing a lawsuit or criminal charges, based on the corrupt way he lead our country for the last eight years.

Unfortunately, the reason he is heading to court is for a completely different reason.

A senior law enforcement official who has been briefed says Obama is scheduled to show up for jury duty on Wednesday morning at the Richard J. Daley Center in downtown Chicago.

The official who is not authorized to speak about the former president’s jury duty spoke on condition of anonymity. The Daley Center houses various county agencies as well as several courtrooms in which civil cases are heard.