In his legal fight with the leftovers from Obama, the news just keeps getting better for Trump. And this latest bit all but ensures a win.

This sad chapter in our nation’s history needs little introduction. But if you’re completely new to the situation, let me fill you in – there’s strong evidence that Obama and his minions were trying to influence the November elections by illegally and unethically targeting Donald Trump and his advisors for government surveillance.

Sometimes, you have to find dirt on someone any way you can. The excuse for all of this was ‘Russian hackers,’ but it’s becoming more clear every day that Russia’s election meddling was being used as an excuse to violate the Constitutional rights of Trump and his team.

After all, it’s one thing to secretly listen in on a group of Russian spies. It’s another thing entirely to listen in on Americans.

But that, as it turns out, is not true.

The FBI obtained a secret court order last summer to monitor the communications of an adviser to presidential candidate Donald Trump, part of an investigation into possible links between Russia and the campaign, law enforcement and other U.S. officials said.

The FBI and the Justice Department obtained the warrant targeting Carter Page’s communications after convincing a Foreign Intelligence Surveillance Court judge that there was probable cause to believe Page was acting as an agent of a foreign power, in this case Russia. 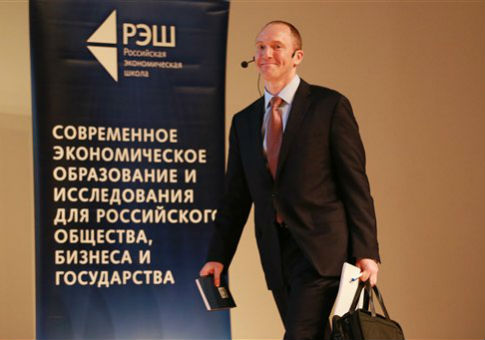 So the first thing we need to understand is this: when Obama’s leftovers, still in office, told Trump and the American people that they weren’t targeting the Trump campaign? They lied.

And Carter Page? Yes, he has some links with Russia, but nothing even close to an earth-shattering bombshell.

Page submitted policy memos to the campaign and several times asked to meet with Trump, but that request was never granted.

Policy memos, and dinners…wow. Get out the cuffs. This man is clearly guilty of treason.

Trump is proven right, yet again.