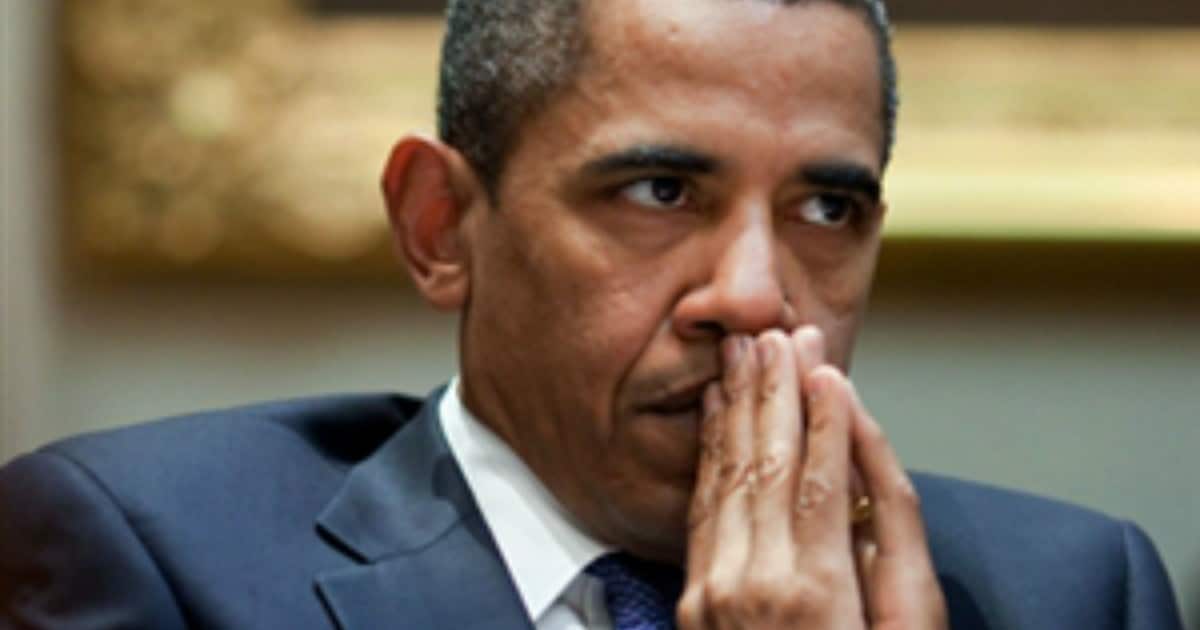 We’ve known for a long time that Obama played fast and loose with our laws.

But only now are we learning just how corrupt his administration was. Recently it came to light that he was using the DOJ to force private companies to fund certain groups.

Just how he was doing it is a clear violation of the law. An Obama administration policy that funneled donations to left-leaning groups as part of settlements reached by the Department of Justice is the subject of a lawsuit by the conservative watchdog group Judicial Watch, the non-profit group announced Monday…

According to a Department of Justice news release, the Obama-era policy “repeatedly required settling parties to pay settlement funds to third-party community organizations that were not directly involved in the litigation or harmed by the defendant’s conduct.”

While the policy was officially ended last week by Attorney General Jeff Sessions, questions remain about the groups that received money from settlements. According to Investors Business Daily, in just one $17 billion settlement with Bank of America, the Obama administration funneled money to:

Instead of the settlements going to the potential victims of the cases, Obama was funneling it to radical liberal organizations. He was using the justice system to sustain the very worst political groups in American.

If you think this is illegal, you’re not alone. The fact that Jeff Sessions has officially ended the practice is a clear sign that it was wrong.

But will Barry and those under him receive punishment for this obvious violation of ethics and law? Probably not.