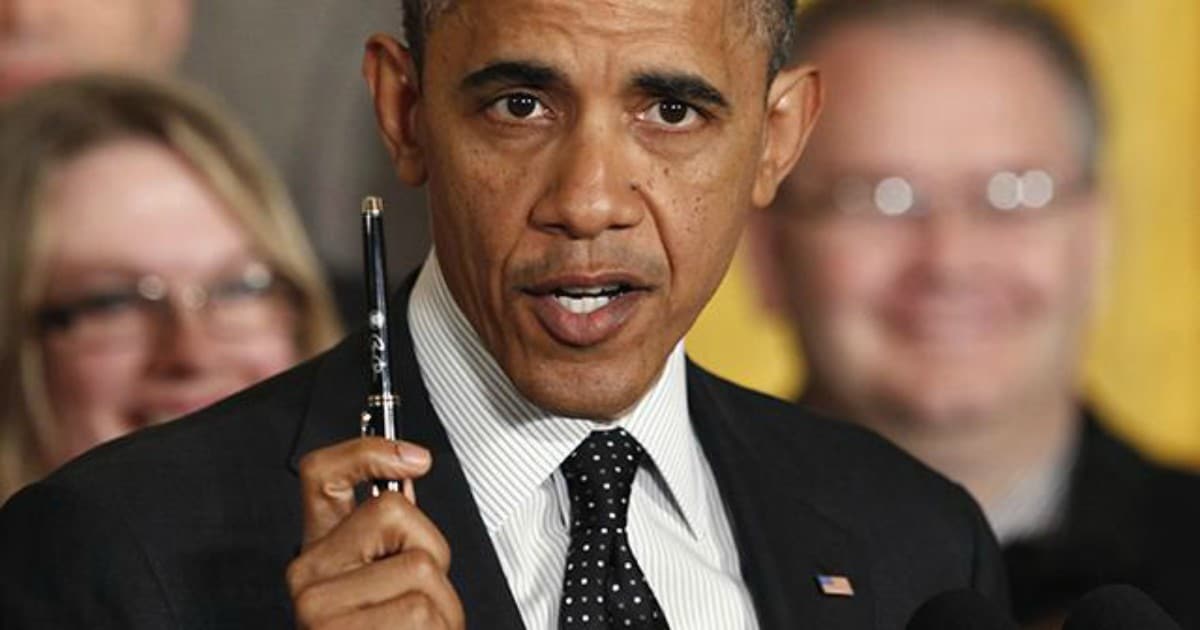 In this intense news and political environment, it’s easy to get overwhelmed.

So it’s nice to step back from time to time and let off some steam.  We need to remember that life can actually be enjoyable; not everything needs to be a fight.

Let’s take a break from the onslaught of hysteria and panic and indulge in a little light-hearted amusement.

Donald Trump told us this was the case, and now there is proof.

When it came to the wiretaps, I myself was a huge skeptic, but alas, this video below is pretty serious.  It appears Obama is in for a load of trouble.

Since it appears Michelle was an accomplice on this matter as you’ll hear in the video, she too could be facing serious charges.

Worse yet, in the video he discusses the prospect of profiting off wires through a business venture.

I hope Jeff Sessions is up for the prosecution. I can practically hear the chants of “Lock Him Up.”

With Trump being a man of his word and all, we know how that will end. We’re a nation of laws, and those laws must be enforced.

Oh, hot damn! I just gotta see how Obama talks his way out of this one. We always knew that golden tongue of his would get him into trouble one day. THIS is hilarious!

But on a more serious note, Trump’s claims haven’t been proven false yet, and an investigation is currently underway.

However, if evidence does show up, you can be sure, the “lamestream” media won’t be covering the bombshell of a story. Even when provided with the smoking gun, they’ll look the other way.

The truth must come out, however. And we’re the ones who will do it!