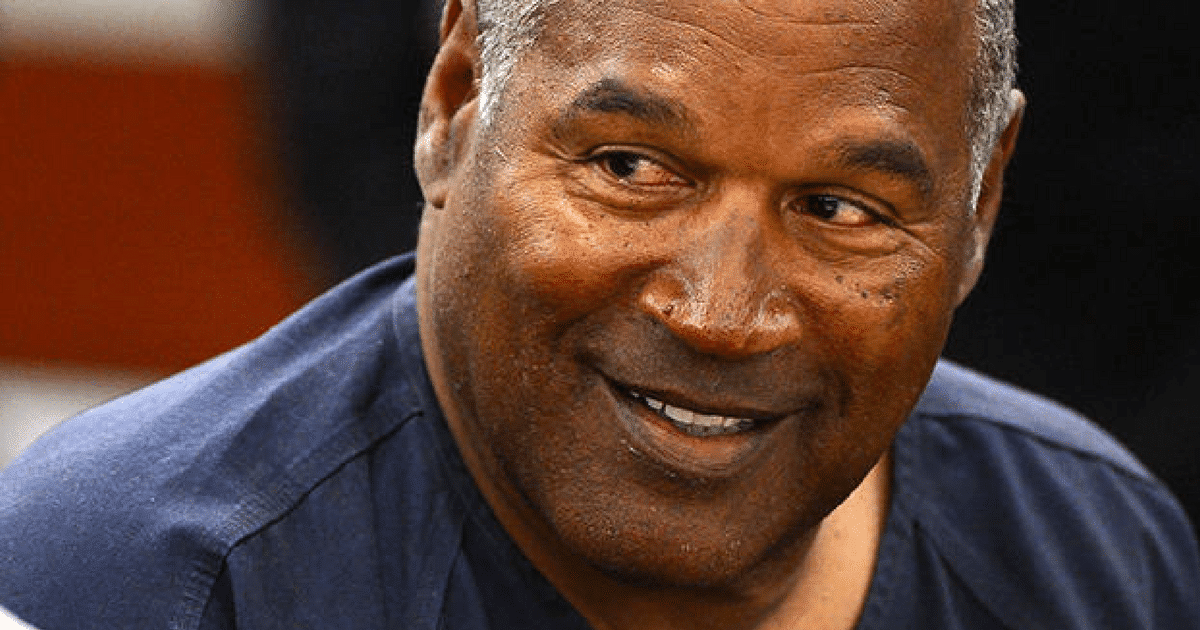 O.J. Simpson is out on parole in October—so what’s next for the 70 year old?

He has been an NFL hall-of-famer, acquitted in the murder trial of the 20th century, and imprisoned for robbery to retrieve sports memorabilia.

Obviously everyone born before 1990 has an opinion on the guy, and with critically-acclaimed shows and documentaries recently covering him, everyone born after 1990 can be familiar with him too.

Now O.J. may be looking to capitalize on that. 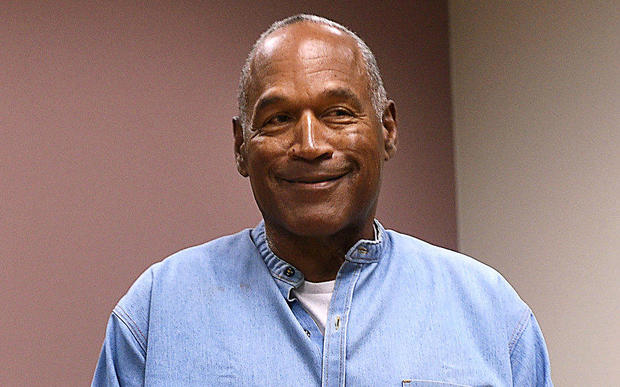 Page Six is reporting that “The Juice” has offers flying in left and right:

An insider tells Page Six the former NFL star, 70, who was granted parole Thursday after serving nine years on an armed robbery conviction, is being swamped with offers to film a reality show.

Dozens of companies across a variety of networks are said to be pitching ideas.

“The question will be if that’s a provision of parole to not do media,” the insider continued. “It would be odd because he hasn’t bothered anyone in the media. He would have to get permission from parole to do that. Whatever he does for work, he will have to get it approved.”

Of course a show like this would titillate the reality-show audience, but in this writer’s opinion, watching a washed-up football player with a history of violence and possibly murder is not at the top of my viewing schedule.

What do you think? Should O.J. go back into the public spotlight, or should he enjoy the rest of his retirement in private?

Vote below, then let us know your thoughts in the comments!