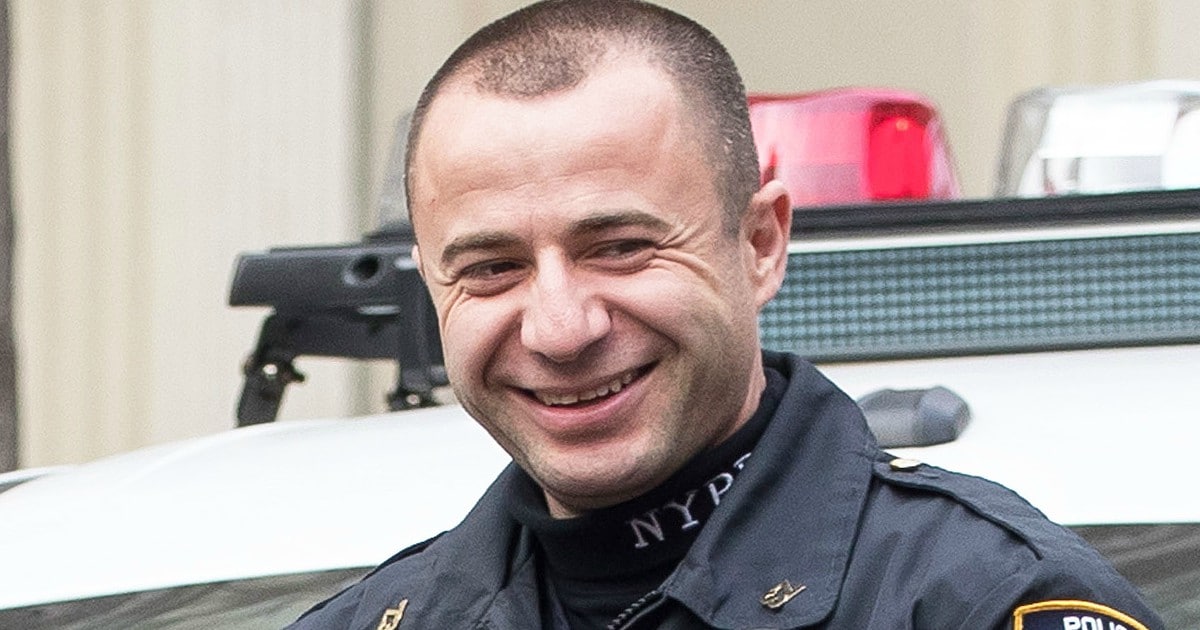 In a city like New York, you’ll just never know what you might see out on the streets.

As a native New Yorker, who lived there for many years, I’ve seen things few could imagine.

A regular sight outside my job in downtown Manhattan was a man who carried his cat on a leash, on top of his head. I still don’t know he got that cat to sit still.

The diverse and colorful people of the city are always looking for ways to express themselves. Even in a city as big and bustling as New York, the people still find ways to enjoy themselves and have a good laugh.

Despite the ongoing threat of terrorism and regular crime, New Yorkers are happy to be alive and enjoying their home.

This is even true of New York’s finest, the hard working men and women of the NYPD.

Even though they face challenges few cops could imagine, they are proud of what they do and frequently show respect and kindness to their neighbors, the people they protect. 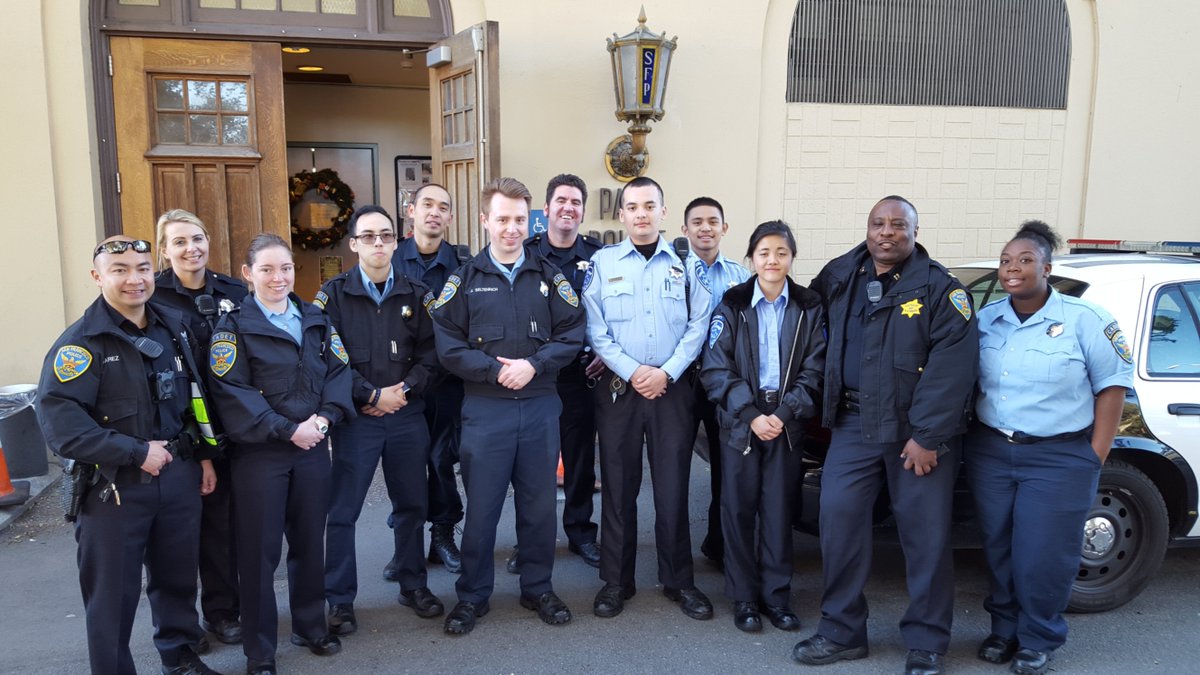 So it doesn’t come as much of surprise when stuff like this happens. Except maybe to the Muslim community.

Officer Grid Troci and another cop were outside the Apple Store in Soho when two people walked by with a pet pig on a bright red leash wearing an NYPD jacket. The cops took the piglet’s leash and laughed about their new porcine pal.

Soho in particular is a colorful part of the city. Originally an artists’ neighborhood, it continues its reputation for being quirky, creative, and unexpected.

So yeah, there’s probably more than a few residents with a pig. Dressing one up in a cop’s uniform is an obviously playful jab at the NYPD, but these cops don’t seem to mind.

But who would mind? Muslims! They won’t even come near pigs because pork is so strictly banned by Islam. And with all the terrorists out there, this is good news for cops with pig side-kicks. So could it be that one day, cops will be using pigs in their daily work? Having a pig partner could definitely have it’s benefits science says.

Although the pigs have not replaced drug-sniffing dogs, they have several qualities that could be quite useful to law enforcement. Although they have poor eyesight, their senses of smell and hearing are exemplary.

Unlike dogs, they can smell things underground as well as on the surface. Owners also claim that pot-bellied pigs are smarter than dogs and can learn to respond to spoken words and commands within days.

It’s possible, though considering how fat pigs get, I doubt the NYPD will completely ditch the German Shepards anytime soon. Although, it may help to scare away some Radical Muslim terrorists!