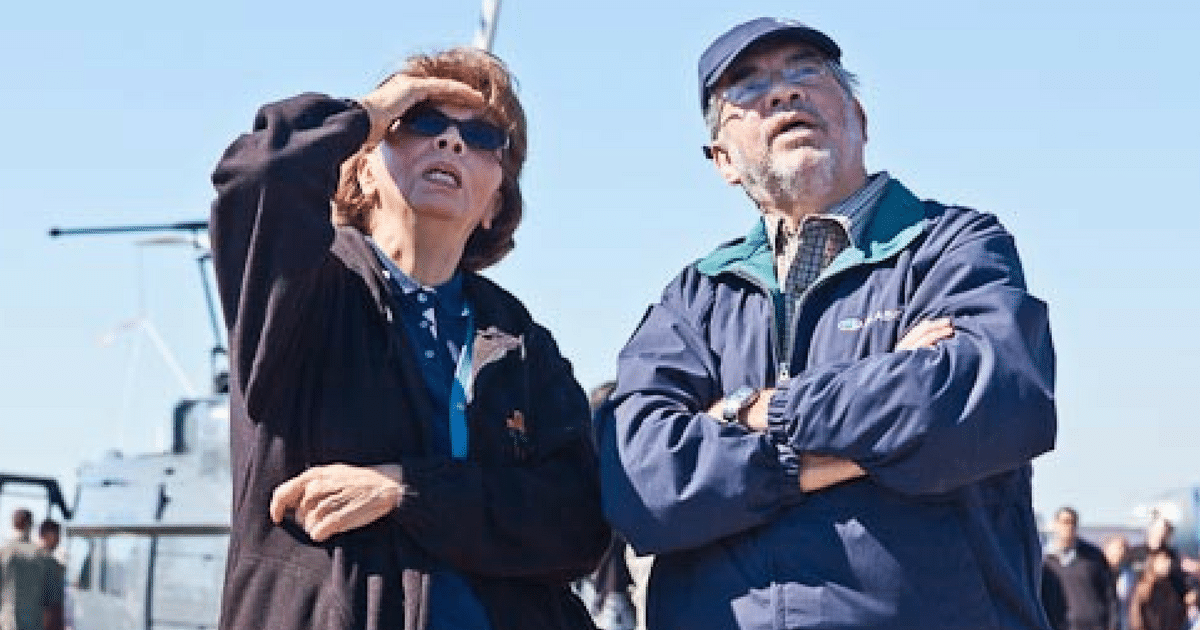 Debate if you must, but the single greatest thing Trump did for the country was restore faith in cops.

Thing is, it’s still having a hard time returning for parts of the country.

Let’s face it – the liberal attacks on law and order that occurred under Obama did a lot of damage to the faith Americans have in police officers. And the results of that damage have been felt by officers everywhere. Especially those that have been attacked. So when a city sees a sign that says ‘more dead cops’ hanging over a highway, cops take notice. So should we.

A sign reading “More Dead Cops” was seen hanging over a highway overpass in Albany, New York, and locals are speaking out.

“It’s absolute horror, we’re talking about people that put their lives on the line every day for strangers,” resident Jonathan Falk said. “They are getting so disrespected.”

The sign was removed shortly after the police department received a call about it Sunday evening.

The sign may have had only three words, but the intent was clear. After all, if you haven’t seen the rise in violence against officers, you simply haven’t been watching the news.

There were, of course, the five slain Dallas officers last year – Brent Thompson, Patrick Zamarripa, Michael Krol, Lorne Ahrens, and Michael Smith. They were family men. They protected the public, and kept the peace.

There’s Detective Benjamin Marconi of San Antonio, shot in the head while in his patrol car. There’s Robert French of Sacramento County, shot while serving a warrant. There’s countless others.

And it’s safe to say that the rising tide of anti-cop hatred has contributed to their deaths. It’s more and more dangerous to be a cop. And the left has a lot of that blame to shoulder.

So when a sign appears that says ‘more dead cops,’ it shouldn’t take a rocket scientist to figure out that a bunch of anarchist leftist thugs were behind it.

Luckily for the nation, the community itself wasn’t full of anarchist leftist thugs.

And luckily for those thugs, the cops themselves weren’t panicked in the least.

Retired local police Capt. John Cooney called the perpetrators “ignorant,” noting that police will continue to be resilient despite this minor incident.

“We will continue to do our job and serve the citizens as we always have,” Cooney said.

Back the Blue, always.