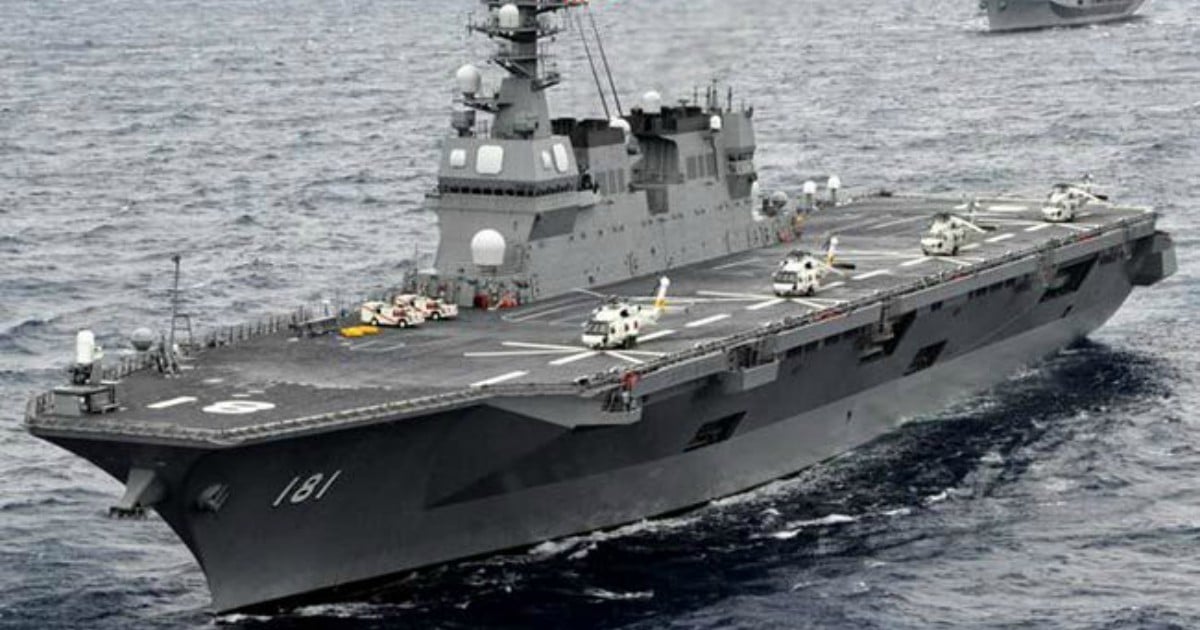 Two days ago, a major nuclear power broke a 60-year-old treaty, sending men and weapons into a conflict area. It was meant to intimidate, and to send a message.

The US, and Trump, couldn’t be happier.

We’re all aware of the fearful developments with North Korea. The country is threatening war. Its leader doesn’t seem to have a firm grasp of reality. He has nukes. He has an army, and advisors, all firmly devoted to him, even at the expense of their lives.

It’s a bad situation. So it’s comforting to know that one of the world’s strongest naval powers will gladly step up and help protect American vessels in the area. Even if that naval power is Japan, and even if they’ve promised, since World War II, to never do that again.

Sometimes, broken promises can be a Godsend.

On Monday Japan dispatched its largest warship, the helicopter carrier Izumo, to escort a U.S. vessel as it resupplies the naval fleet in the region, including the USS Carl Vinson aircraft carrier group.

According to the BBC, this escort was necessary because “North Korea has threatened to sink the Carl Vinson and a US submarine, amid rising tensions in the region.”

Moreover, the supply vessel reportedly contained no weapons, whereas the 817-foot-long Izumo could reportedly carry up to nine attack helicopters, making it a useful ship to have nearby.

Now, an ally helping another ally protect its ships and men – cool, yes, but not exactly groundbreaking.

But Japan is different.

Ever since World War II, Japan’s constitution explicitly forbids using military force. Unless it’s self-defense. And given the will of the Japanese Pacific soldiers to carry on the fight during the second great war, it’s no wonder the constitution was changed.

Prime Minister Shinzo Abe, however, changed the constitution just last year – Japan can now use force to help its allies. And he and Trump have a great relationship. 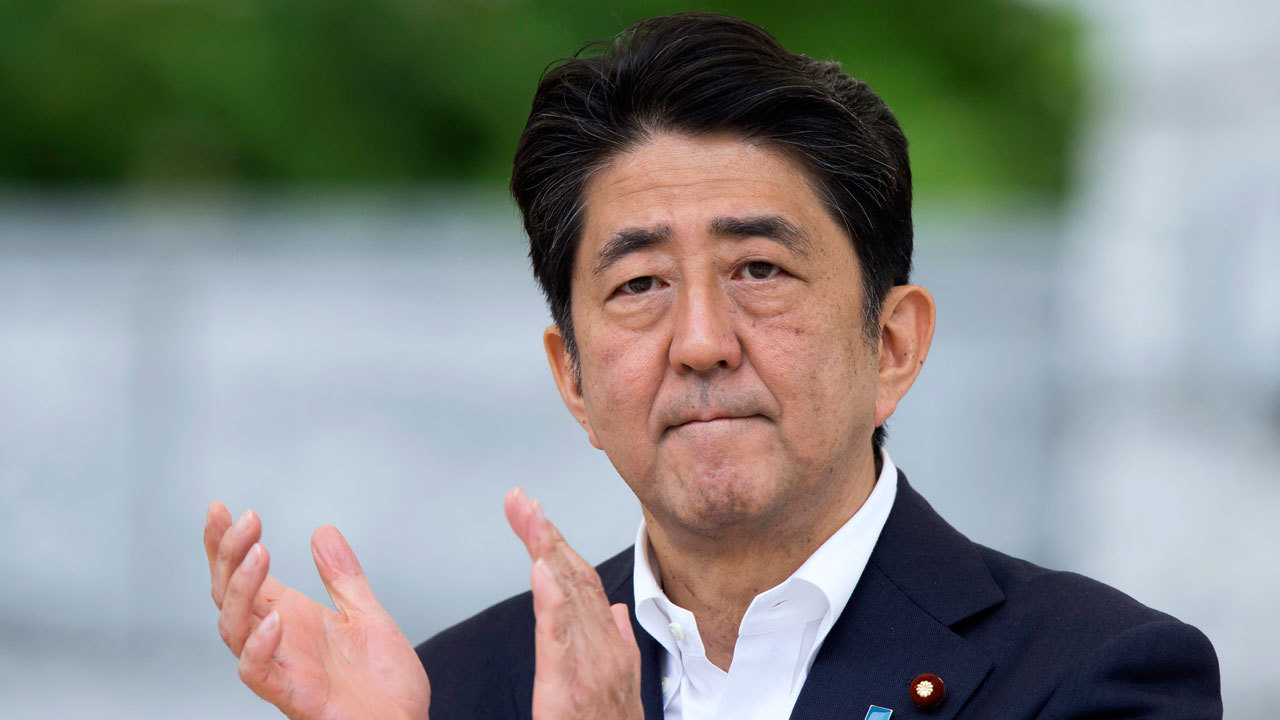 And, as it happens, that great relationship just saved a whole lot of military lives.

And it helped Abe protect his country from his own Japanese liberals, too. “Here’s the kicker: Instead of choosing a smaller destroyer to escort the supply ship, which Abe could have certainly done, he purposefully selected the 27,000-ton Izumo to send a direct message to his nation’s anti-war pacifists.”

And, no doubt, to send a message to North Korea – the rules have changed. Japan can fight back.

And with America this time.