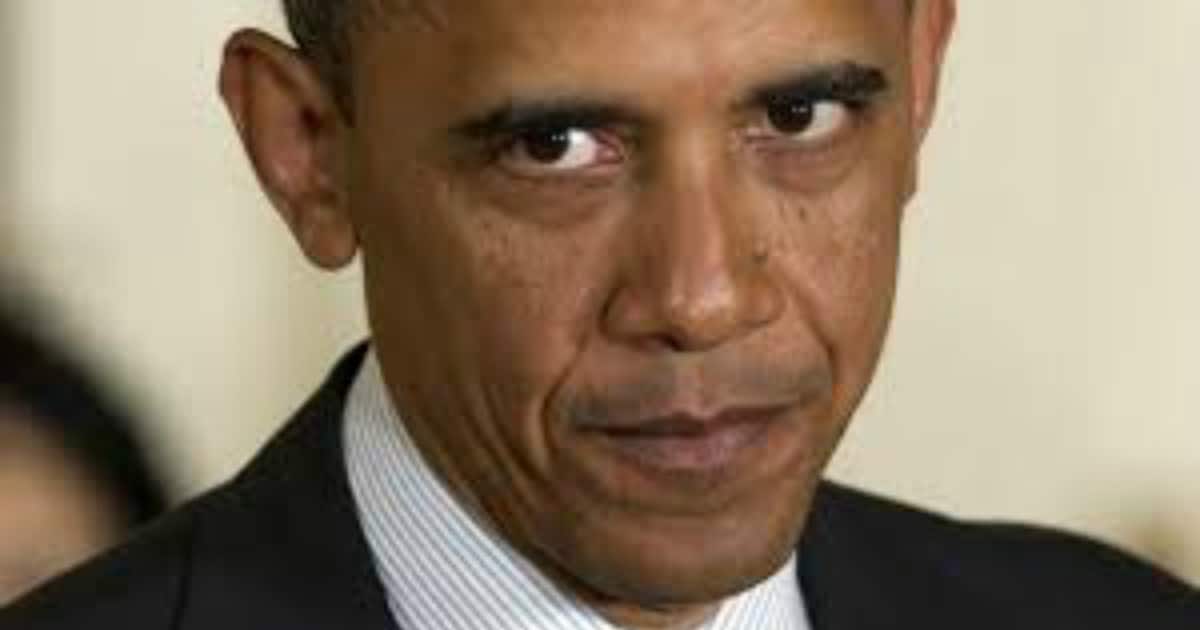 For years we’ve known about the NSA’s wide-reaching surveillance on American citizens. Under Obama, this agency was storing and monitoring every piece of communication without warrants, a violation of our Fourth Amendment rights.

The liberal media did not seem to mind and President Obama himself claimed it was legal because only the “meta data” of the communications were being looked at — despite the fact that the Fourth Amendment makes no allowances for that.

Even worse, foreign communications have been completely recorded and studied, regardless of the content.

American citizens had their communications monitored by the government if they were speaking with people outside the United States.

While the NSA was suppose to take strict measures to protect the information before its passed on, it seems like those rules weren’t followed very closely.

This is especially true when Obama wanted to spy on political rivals.

Former President Barack Obama has been accused of relaxing rules on the handling of NSA intercepts to allow his aides to review intelligence reports.

Under the old set of guidelines the National Surveillance Agency routinely gathered signal intelligence and censored it before passing it on to other agencies.

But under the new rules, the raw data is passed on to other agencies who are then expected themselves to redact non-pertinent information concerning US citizens.

Because of the wide nature of the trawling involved, US citizens were routinely ‘inadvertently’ recorded communicating with foreign nationals who were being monitored.

According to the report, some of the intercepted reports gathered between November and January concerned figures in Donald Trump’s transition team who were communicating with foreign nationals.

Daily Mail continues …It is claimed the NSA will hand over details of the Americans affected to a congressional committee.

So desperate was Obama to find dirt on Trump, that he “relaxed” rules meant to protect American citizens.

This allowed a wide variety of figures within the government access to sensitive information. And it can also explain the extraordinary leaks the press got their hands on.

Imagine if your most personal phone calls, texts, and emails were being looked at by strangers in Washington. Then imagine if a few corrupt figures decided to leak those calls to a newspaper or website. 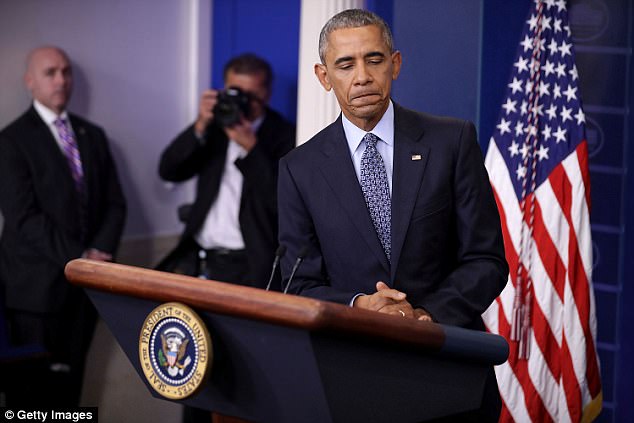 Information that only you should know could be spread around the world. Now imagine if that was happening to the next President of the United States.

The bitterness and resentment of the losing liberals have forced them to commit shocking crimes and violations of our national security.

For months they have speculated and accused Trump and his people of wrongdoing. Yet every time we look into the matter, it’s Obama and the left breaking the rules.

Democrats are hoping to find some piece of dirt that connects Trump with this imagined Russian hacking scheme — based solely on speculations.

They have broken laws, rules, and basic decency, just to hurt a rival. They have violated the very virtues of our democracy and way of life, just to get back at Trump for beating them on November 8.

Once again they will lose and only hurt themselves.