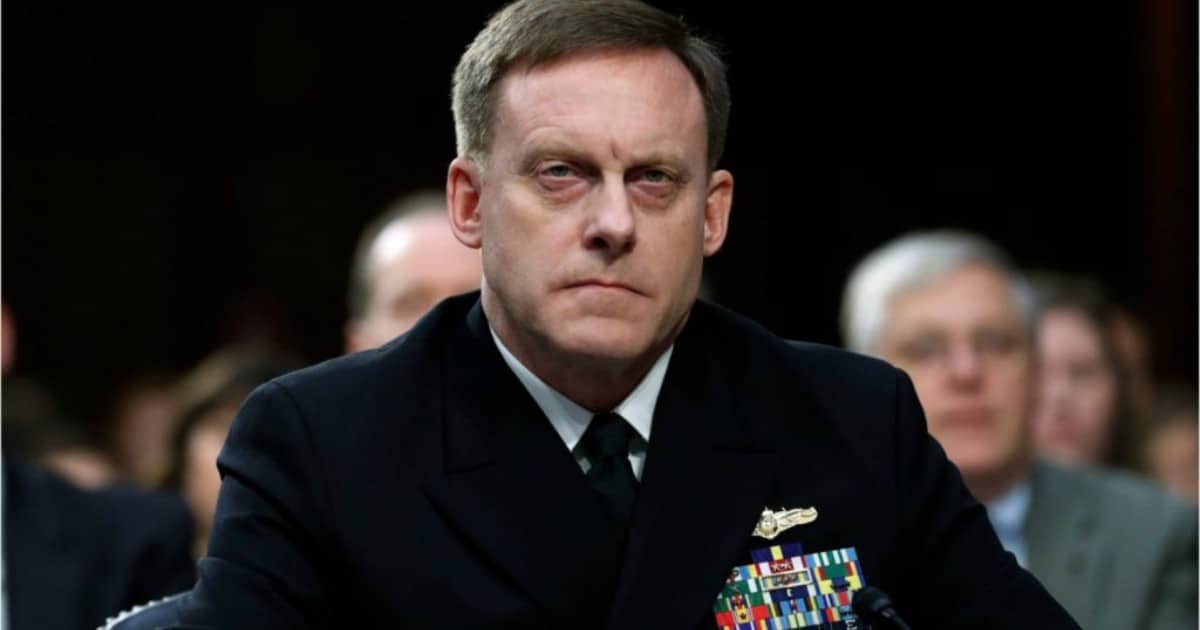 Democrats have been pathetically trying to undermine the President.

They have no political power to stop him. So they are using lies through the press to hurt his reputation.

One of their attacks was claiming Trump tried to interfere with investigations into Russia hacking during the election. Yet people who were actually doing the investigating have other things to say.

Testifying Wednesday in front of the Senate Intelligence Committee, National Security Agency Director Mike Rogers indirectly admitted that President Donald Trump never once pressured him to interfere with the FBI’s investigation into his presidential campaign activities.

“In the three-plus years that I have been the Director of the National Security Agency, to the best of my recollection, I have never been directed to do anything I believed to be illegal, immoral, unethical or inappropriate,” he stated in response to questions by Democrat senators concerning an uncorroborated report from The Washington Post claiming Trump once asked his top intelligence officials to intervene on his behalf.

Published last month, the report claimed without any concrete evidence that “Trump (had) made separate appeals to the director of national intelligence, Daniel Coats, and to Adm. Michael S. Rogers, the director of the National Security Agency, urging them to publicly deny the existence of any evidence of collusion during the 2016 election.”

The left have gotten away with lying to Americans through the press for months. The Washington Post and the New York Times have released stories claiming Trump and his people worked with the Russians. None of it is true.

Time and again, people with actual knowledge of the situation have said otherwise. This proves that these liberal newspapers are making up facts and sources.

Liberals have become so desperate, they are willing to openly lie to disgrace the president. But they are only disgracing themselves.

They seek to undermine our very democracy by attacking a duly elected president.