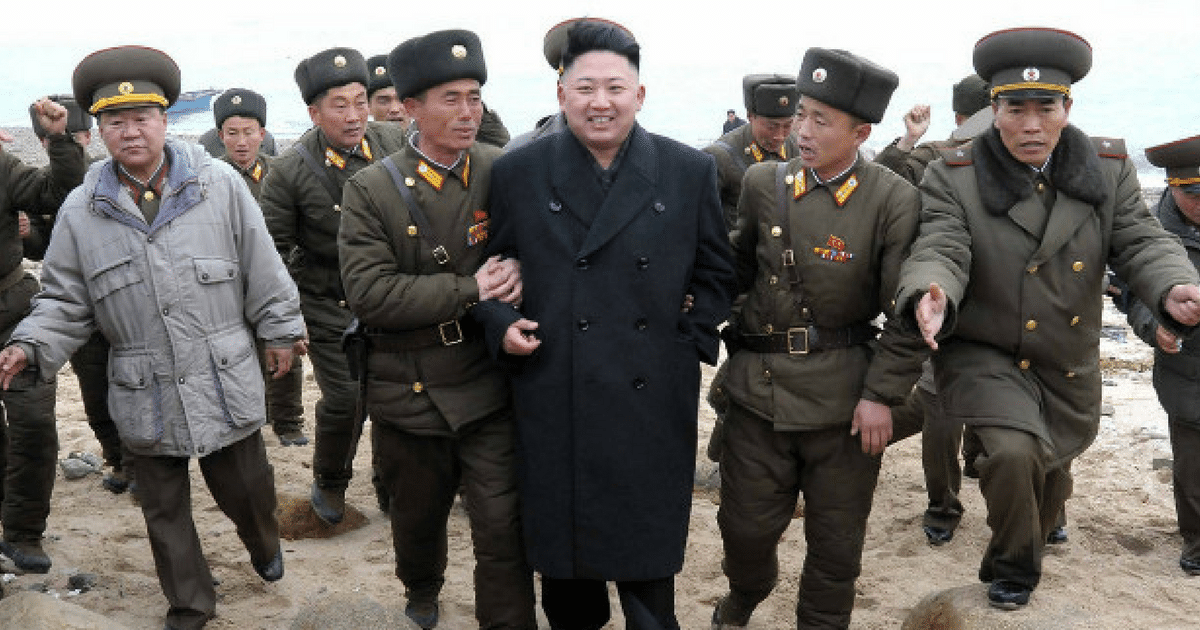 The best, and worst, thing about the North Korean nuclear crisis is this: whenever the world thinks we’re past the point of no return…nothing happens.

That’s best, of course, because ‘nothing happens’ is exactly what you want.

And worst? Well, if everyone keeps expecting nothing to happen, they won’t be prepared for it when it finally happens.

But if, or when, the next thing happens, one thing is certain: it will likely happen this month.

There’s just too many reasons in October for North Korea to launch.

South Korea and Japan are concerned that North Korea is prepping a ballistic or nuclear surprise for next month.

There are several dates North Korea might choose to mark with its own special brand of fireworks.

Well…that’s three possibilities. From a country that takes every chance it can get to launch another missile. I don’t like those odds.

But the funny, and sad, part of the dates listed above is the first one – the anniversary of Korea’s first nuclear test.

Do you have a time machine to take us back to 2006? Because that is when North Korea did their first nuclear test. https://t.co/icfMw89wdQ

And unfortunately for the rest of the world, there’s still more dates to choose from.

North Korea has a tendency to mark holidays with displays of military might, and demonstrated a willingness to ruin major Chinese events due to rising tensions between Beijing and Pyongyang.

(If you’re wondering, ‘yes, China has some events coming up that North Korea could ruin with a missile test.’)

And if you’re wondering why in the world North Korea needs to run so many tests, well…three reasons.

3)      The country is developing more and more sophisticated weapons.

That last one, obviously, is the real worry.

North Korea has tested a staged thermonuclear weapon with an explosive yield many times more powerful than anything it has tested in the past.

If North Korea detonate a hydrogen bomb, it would be the first atmospheric nuclear blast in nearly 40 years https://t.co/xr1wxvwhrt

Big weapons, a batsh*t-crazy leader, and plenty of dates for future tests…

It’s going to be an interesting month.