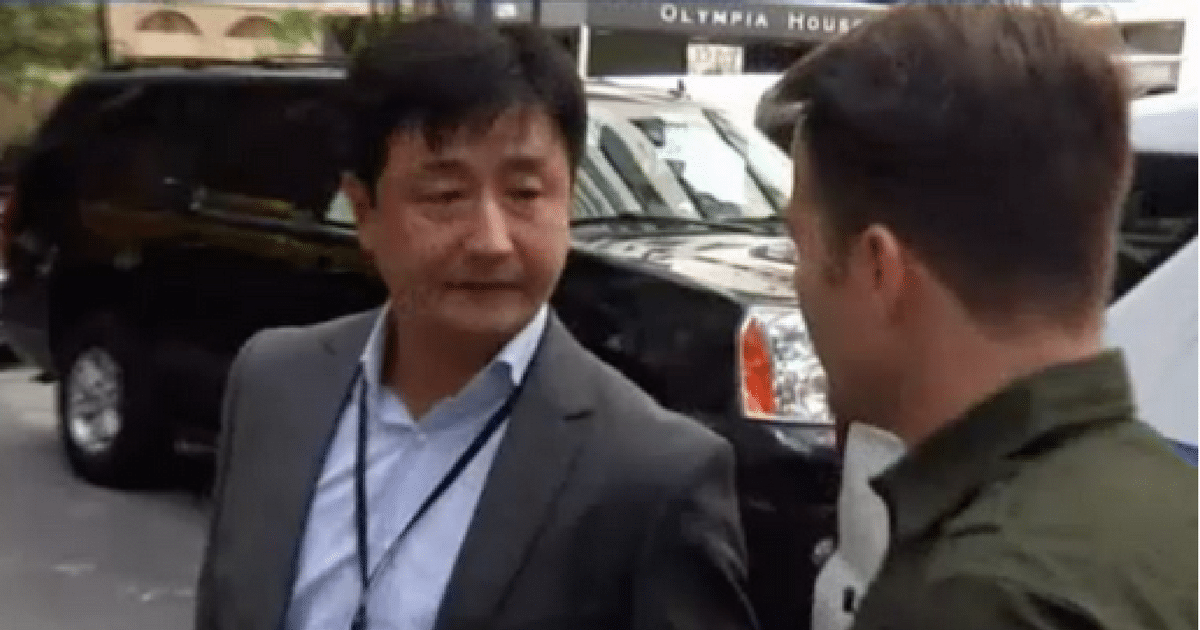 Mind you, it’s not simply that Republicans understand the value of money, and want to pay their bills. It’s that a respect for the little obligations usually means respect for the big ones.

What I mean is this: if you’re the kind of person that will pay your parking ticket, you probably respect the law. And you probably wouldn’t violate it in bigger ways, like running drugs, or running guns. Or developing nuclear weapons.

According to a new report, no one is safe from racking up parking tickets in New York City — not even North Korea.

The North Korean regime has been slapped with over 1,300 parking tickets during trips to the United Nations dating back to the 1990s — leaving them with a whopping total of $156,290 owed.

Now, it simply wouldn’t be a North Korea story without someone from the murderous dictatorship saying, ‘no, it’s not true, none of this is true, we are strong and brave and everyone else is stupid and weak.’ Or something to that effect.

And, lo and behold, we have just that:

“It’s not true,” Jong Jo, a North Korean diplomat working out of the United Nations, told reporters. “It is false. Whenever we have a ticket, we pay. Because, you know, if we have three tickets the city does not allow us to renew their permission.”

(I swear, if there were a North Korean School of Debate, it’d be the easiest degree to get in the world. All you have to do is learn how to say ‘it isn’t true!’ several times over.)

At least other countries can admit to when they simply don’t care about traffic laws.

I don’t know if the city is pressuring them to pay, but I’m not holding my breath.

It is interesting, though, that the same countries violating the major laws are also violating the little ones. It’s almost as if there’s a connection between respect for the law, and doing good in the world and in your own country.

It’s no wonder conservatives elected the Law and Order Candidate.