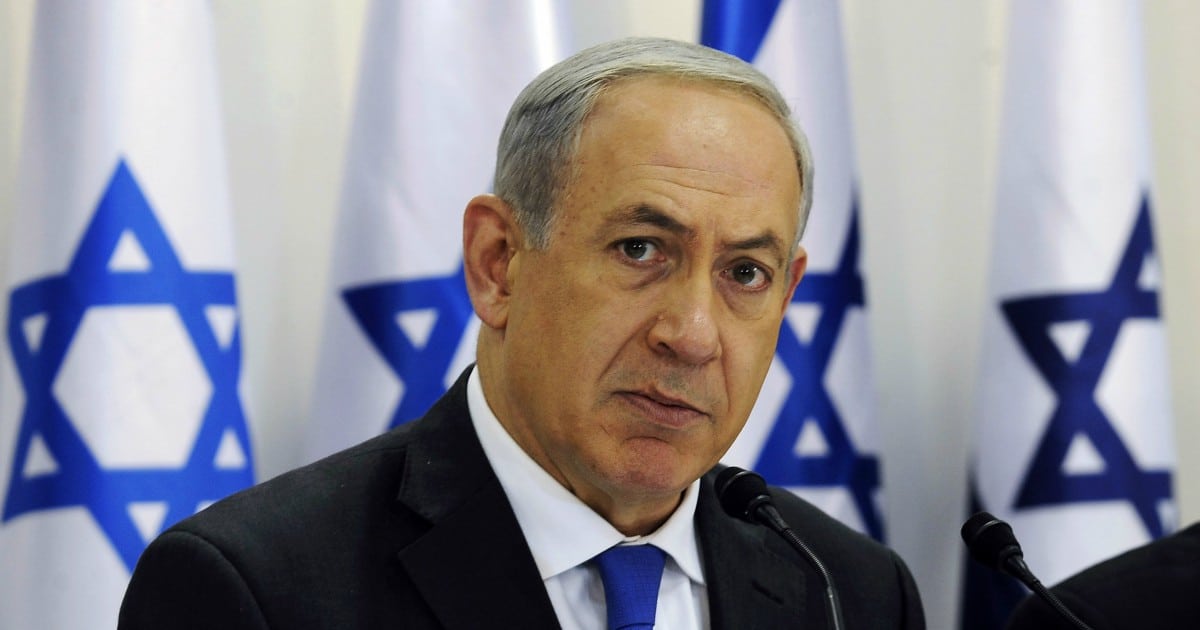 Israel and America always had a very close relationship. They are the only democracy in the Middle East and their country is founded on the same Judeo-Christian beliefs and values as we are.

So with this latest change in Israel’s laws, it makes many wonder if America may be next.

It also sets the stage for Jeff Sessions and Benjamin Netanyahu to one day have a very interesting conversation. About pot.

The new Attorney General has a history of opposing legalized marijuana. There are, of course, dozens of liberal states who oppose both him, and dozens more who oppose a pot crackdown.

But no one expected Netanyahu to be on the list.

Mind you, Benjamin doesn’t oppose Sessions – far from it. But the Israeli Prime Minister is making his country take – I apologize in advance – the high road.

And Israel, in a completely unexpected turn, is starting to decriminalize marijuana.

Maybe it will make all those liberals who hate Israel rethink their own idiocy.

The Israeli government voted on Sunday in favor of decriminalizing recreational marijuana use, joining some U.S. states and European countries.

“On the one hand we are opening ourselves up to the future. On the other hand, we understand the dangers and will try to balance the two,” Prime Minister Benjamin Netanyahu told his cabinet.

According to the new policy, which must still be ratified by parliament, people caught smoking marijuana would be fined rather than arrested and prosecuted.

Criminal procedures would be launched only against those caught repeatedly with the drug.

Selling and growing marijuana would remain criminal offenses in Israel.

Israel, as usual, is setting forth the ideal policy and position in the face of two bad choices.

Complete decriminalization, on the one hand, normalizes the drug, and increases drug use among kids. But making the drug completely illegal hasn’t worked well, either, especially in Israel.

See, most Israeli users are in the Israeli Defense Force. Which means the people you’re arresting are your top soldiers.

Which, in a country plagued by terrorists, is just…not a good idea.

Bibi’s new position is nothing short of brilliant – don’t make it legal, but make it less illegal. Or, basically, decriminalize it.

Fact is, most Israeli pot users are not at all dangerous. And it’s far better to make them pay a fine than to put them in jail, the one place where they can do absolutely no good for their country.

And, mind you, Israel is leading the world in medicinal pot research. It’s probably best to do what you can to stay out of the scientists’ way.

Especially the ones that are making your country one of the top research sites in the world.

Or, perhaps…the highest research sites in the world. Sorry. Couldn’t help myself.

Like what you see? Help fight back against the Liberal media by supporting My Right America on Facebook!