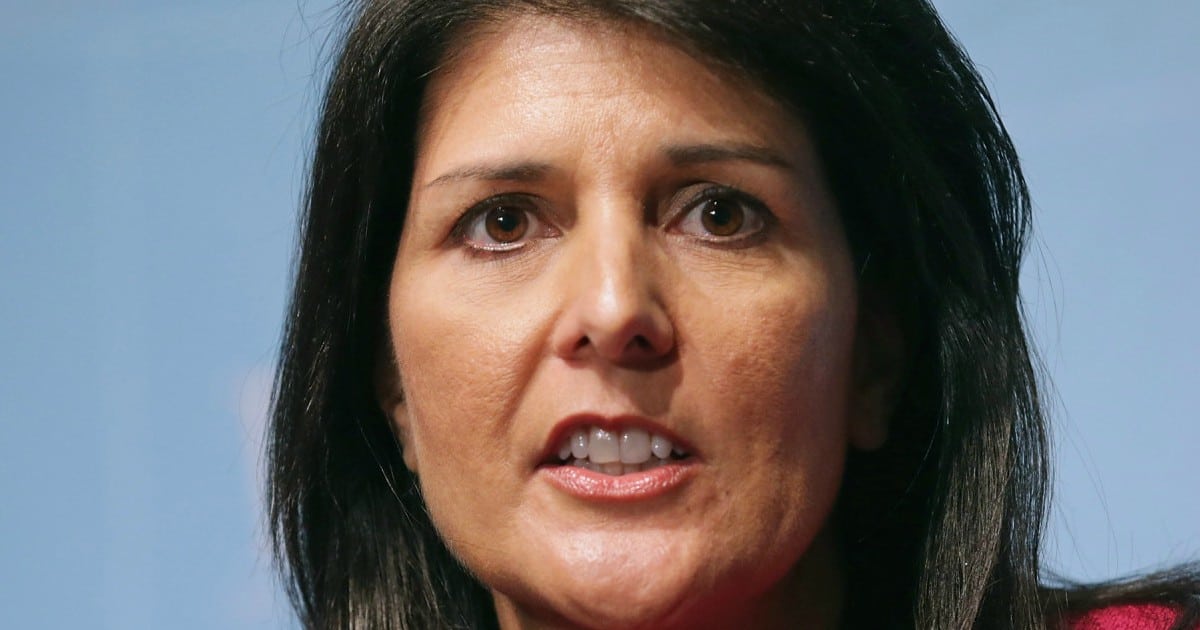 It’s been a long time since the Americans had something to cheer about.

Once upon a time, citizens could look to our country for hope and inspiration. Even in our darkest hours, our virtues and traditions provided a light to guide us.

Our leaders were a crucial part of that inspiration. They held to the founding principles of our country and embodied freedom and justice — even when we faced harsh challenges.

Men like Washington, Lincoln, and Roosevelt helmed our country during crucial times. Their leadership not only held our nation together, but made us an example to the rest of the world of what was possible when people were free.

Yet in recent years it seems like that is a distant memory. President Barack Obama frequently apologized to other nations on behalf of the United States, as if our values and way of life was somehow wrong.

He frequently criticized long-standing American traditions and took a back seat to other, less-respected countries.

It has allowed unprecedented problems to arise around the world, including the war in Syria and the subsequent migrant crisis.

But it seems those days are over and the United States is taking charge.

“How many more children have to die before Russia cares?” she asked the Russian ambassador in front of the world.

Later that night, Haley made an appearance at the Women in the World Summit in New York City and revealed the text message she subsequently received from another member of the U.N. Security Council.

“Thank you for what you said today. It’s so good to see America lead,” the text reportedly read.

Haley insinuated that the message was meaningful to her because leading is exactly “what we’re trying to do.”

It’s almost shocking to see and hear from leaders like President Trump and Ambassador Haley. We’ve become so accustomed to the cowardice of the Obama administration, that when people with real conviction come to power, we almost don’t know what to make of it.

President Trump’s actions in response to Syria’s chemical weapons attack was largely criticized by many conservative pundits; perhaps that’s because they’ve been in the dark for so long, they don’t know what real American leadership is supposed to look like.

But after so many years, we finally have a President that will not sit by and let innocent civilians be killed in the most painful of ways. President Obama turned a blind eye as Assad lied and continued to murder his own people. President Trump will not stand for that any longer.

Throughout history the United States has been an example of justice and freedom to the world. Many other nations have followed our lead to provide civil rights to their people, or to install democratic principles in nations that had never seen them.

Today we can continue to be a shining example of right to the world, by standing against not only radical Islamic terrorism, but all forms of unacceptable behavior on the part of world leaders.

By calling out Syrian’s treatment of its own people, Haley and Trump are making it clear that America will no longer take a back seat to injustice.