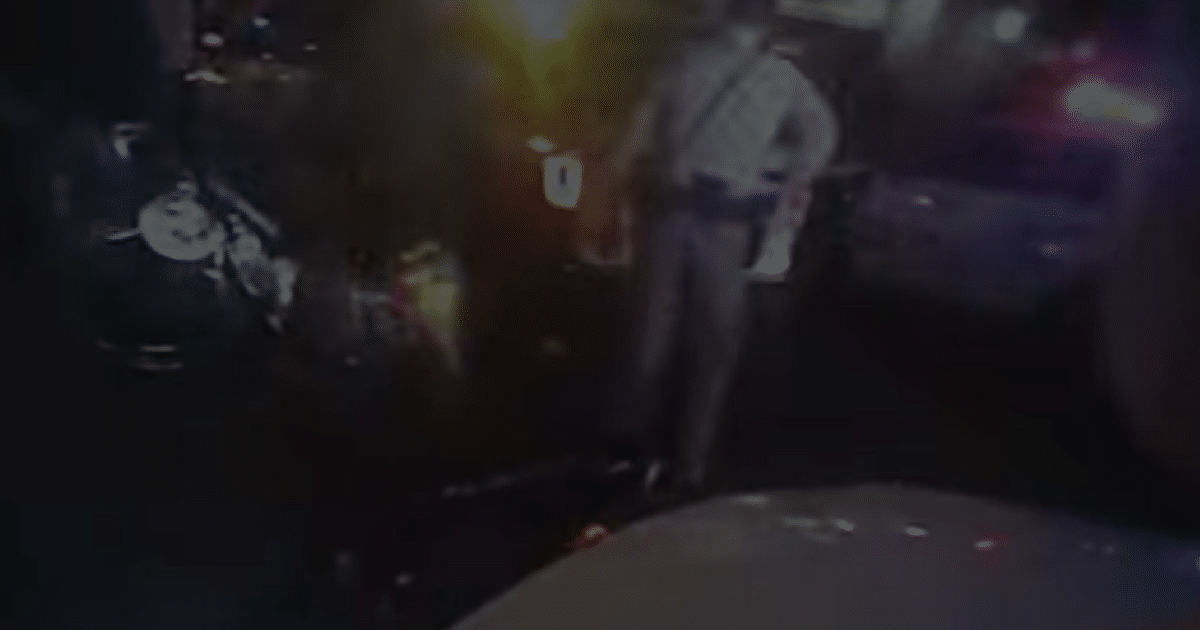 The ‘cops are racist’ lie that the Left has pushed for years always has one thing that goes with it: video. Grainy, bystanding cellphone video that makes it seem as if the cops are always the bad guys.

So it’s more than fitting that a video isn’t making cops look racist.

In fact, it’s proving their version of a story correct…and making a pro-football player look like an idiot.

The Las Vegas police department released video footage on Friday which it says contradicts NFL star Michael Bennett’s claim that he was detained by officers last month because he is black.

Bennett, a defensive end for the Seattle Seahawks, was detained on the morning of Aug. 27, after reports of shots being fired outside of the Cromwell casino.

Bennet had been in Vegas to watch the much-hyped McGregor-Mayweather boxing match. As he left the arena with the crowds, several people heard what sounded like shots being fired. 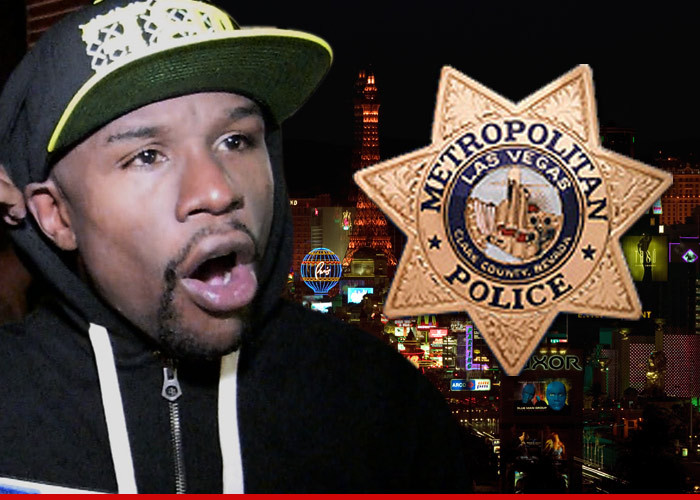 Even without the events of this week, shots fired on the strip should be reason enough to listen to the cops.

According to Bennett, the cops arrived and immediately arrested him, for no other reason than that he was a black man. And they weren’t kind about it, either.

One of the officers who apprehended him pointed a gun at his head warning that he “would blow my fucking head off.”

In the end, according to Bennett, the cops released him…but only after they realized who he was.

But the video tells a different story.

You’ll notice a few things – no officer is telling Bennett that he’ll blow his f*ck*ng head off. It doesn’t happen.

Also, one of the officers is a black man.

But the biggest takeaway? Bennett wasn’t obeying the cops.

Because the cops told everyone to get on the ground. Which makes sense – if you’re in an active shooter situation, it’s safer on the ground. If you’re running away…well, you might be the shooter.

And Bennett? He was running away. And the cops chased him, just in case he might be the shooter.

It’s easy to call cops racist. It’s harder to understand that – believe it or not – they know what they’re doing, and have your best interests in mind.