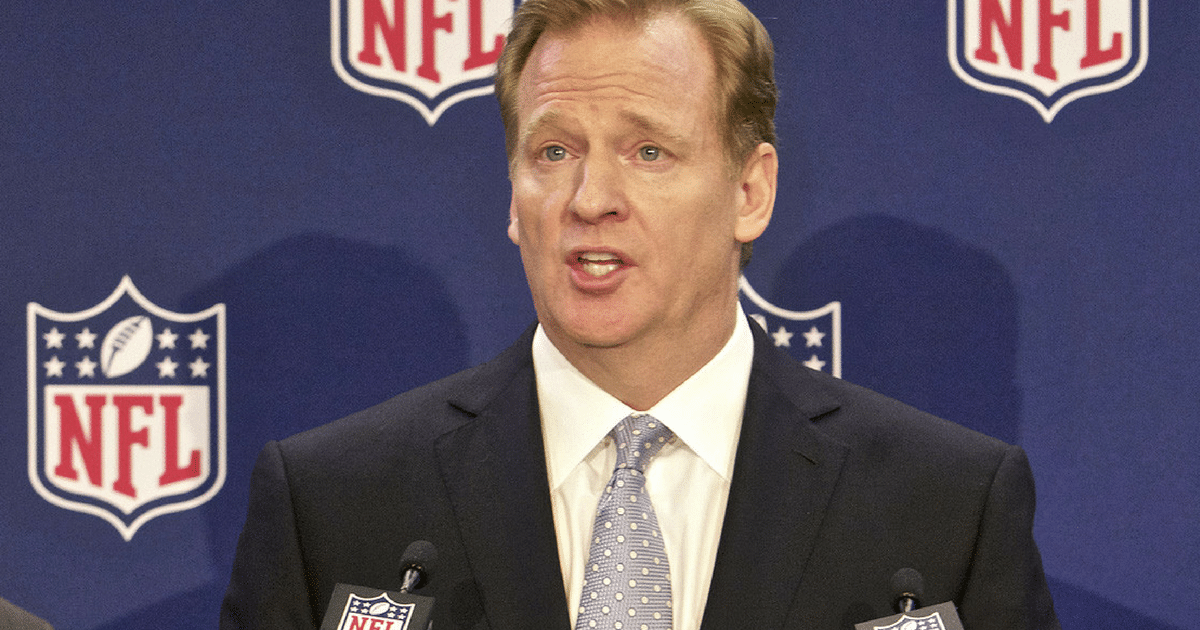 I’ve said it before, and I’ve said it again – good businessmen follow the money. The money always picks the winner. And nowhere is this more important than the ridiculous NFL controversy.

Luckily for all of us, good businessmen are generally conservative – and idiot protestors are usually liberal. It’s a good bet that the businessmen are going to be picking the winners here.

And, given that all the protestors are basically protesting Trump, and his rights of free speech, it’s a good bet that the winner in this battle will be picked with money.

Because now that’s on the table to be taken away, if players keep disrespecting the anthem, and the flag.

Rep. Mo Brooks said on Tuesday that the federal government should not financially support the NFL because of players’ disrespectful “take a knee” protests during the national anthem.

“I believe we ought to terminate all federal government support of the NFL,” Brooks told Breitbart News following the Conversations with Conservatives event at the Capitol.

“That would include the termination of any and all advertising that is done on behalf of the federal government — military and non-military — to the extent we do any.”

“The same thing with any other professional sport that insults our country and our flag and our anthem as the NFL has done,” said Brooks, who is a member of the House Freedom Caucus.

CNN Money reported in 2015 the NFL teams get “billions in subsidies from U.S. taxpayers.”

I confess, I had no idea that taxpayer money went to professional sports at all.

And billions in subsidies? For what? So that we can spend billions more treating concussions and paying for the legal defense of every seventh player that beats his spouse?

This whole idea doesn’t seem like a great financial move.

And when you add to that the fact that these players, owners, and managers are starting to band together to disrespect the country, the flag, and veterans…well, it doesn’t take rocket science to figure out that you’re sending money to the wrong people.

DirecTV is offering refunds for fans who want to cancel their NFL Sunday Ticket package due to anthem protests. https://t.co/p5mszwdW06

And all it would cost to save the cash is a simple vote.

People like football, of course. But they’re also not pleased with the protests.

And I’m quite sure Trump would be willing to sign such a bill, if it made his desk.